News
NEWS
A fire broke out in a port warehouse in Spain, and about 80 ships were burned!


According to the "Daily Mail" reported on January 11, on Wednesday, a fire broke out in a port warehouse in Spain, and about 80 ships were burned. 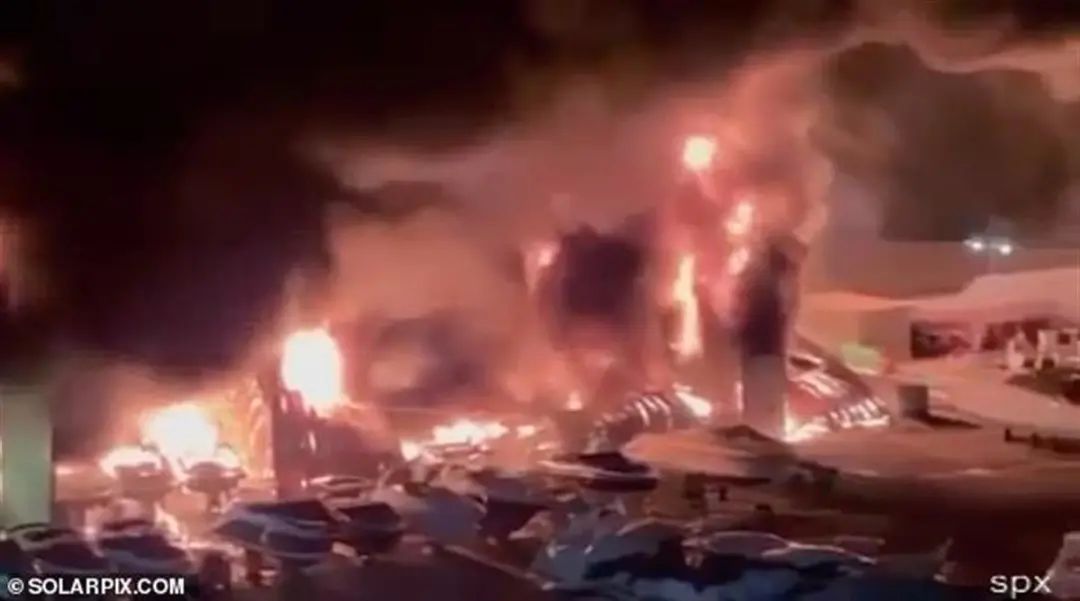 The fire occurred in the warehouse at the port of La Bajadilla, Mabela, Spain. At about 7 pm local time, the warehouse in the port sounded alarm, and police, firefighters and ambulances went to the fire location.

The video showed that the burning buildings rolled up and smoke, and the fire was shining. 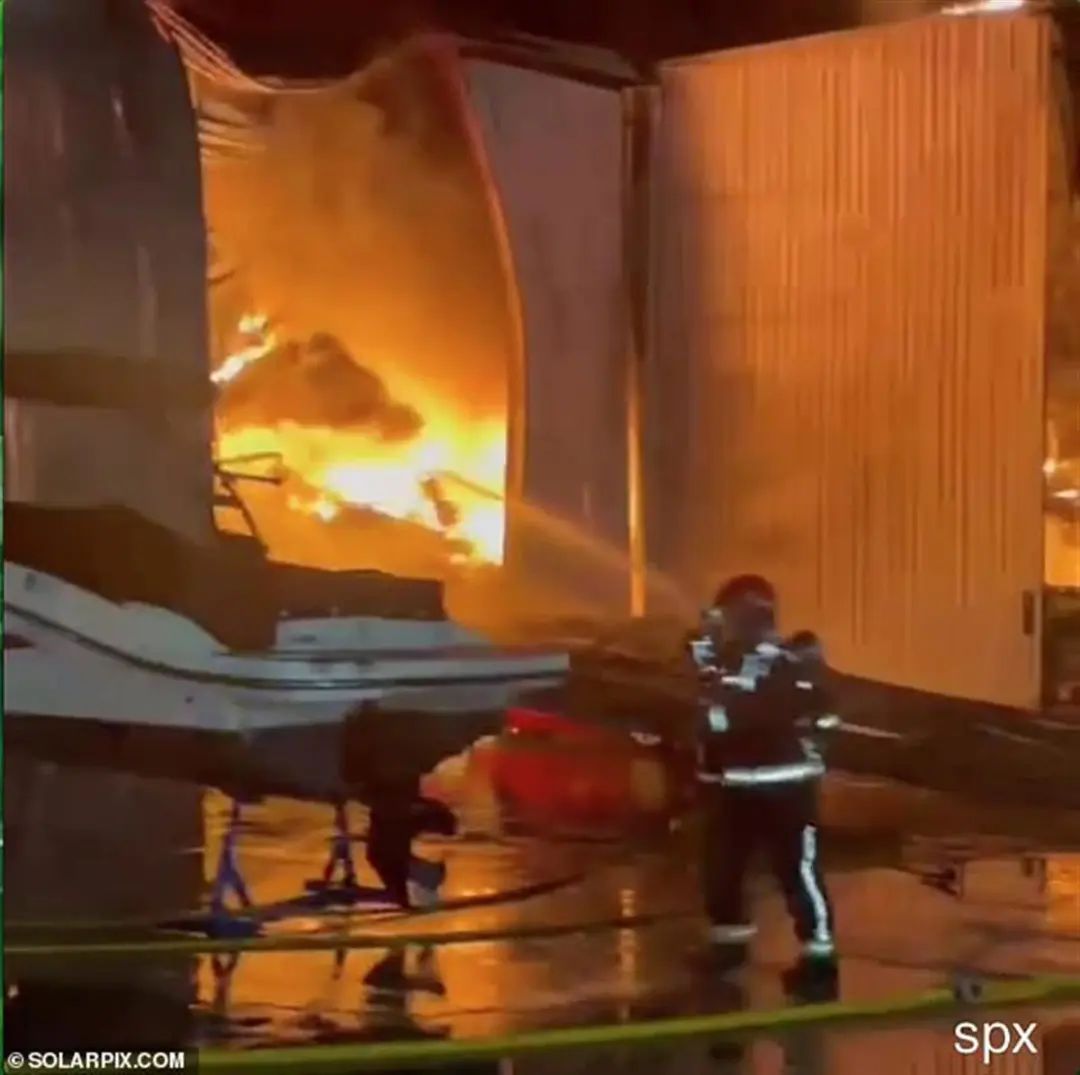 A spokesman at the Mabela City Hall confirmed: "About 30 firefighters are extinguishing fire from a sea transport warehouse at the port of La Bajadilla. Local police, fire and health services are also in the area."

The entrance of the port was blocked. As the fire swallowed the warehouse, a large number of people gathered together. It is reported that the warehouse is used to store and repair vessels. According to local media reports, there are about 100 ships in the warehouse, many of which are worth millions of pounds.

Local sources said that many British ship owners may suffer losses in the accident. Many ship owners send messages on social media to express their concerns. logistics

As of about 9 pm local time, the fire has been controlled, and the reason for the fire is currently unclear.