News
NEWS
The US imports continue to plummet, and the decline will continue in this spring


According to the "Global Port Tracking" (GPT) report released by the US Retail Federation (NRF) and the consulting company HacketTt Associates recently, the import goods volume of the main container port in the United States will fall below the 2 million Teu mark in November and will be in the spring of this spring. Most of the time remained at this level.

The NRF report said that the import of containers in major US ports has fallen to the lowest level in the past two years, which has prompted the retail trade association to reduce its predictions in early 2023, and also said that the industry has returned to the level before the epidemic.

NRF's vice president of supply chain and customs policy, Jonathan Gold, said: "The port has previously reached the limit and even exceeds the limit, but as consumer demand slows down under the influence of continuous inflation and high interest rates, the port is breathing. " 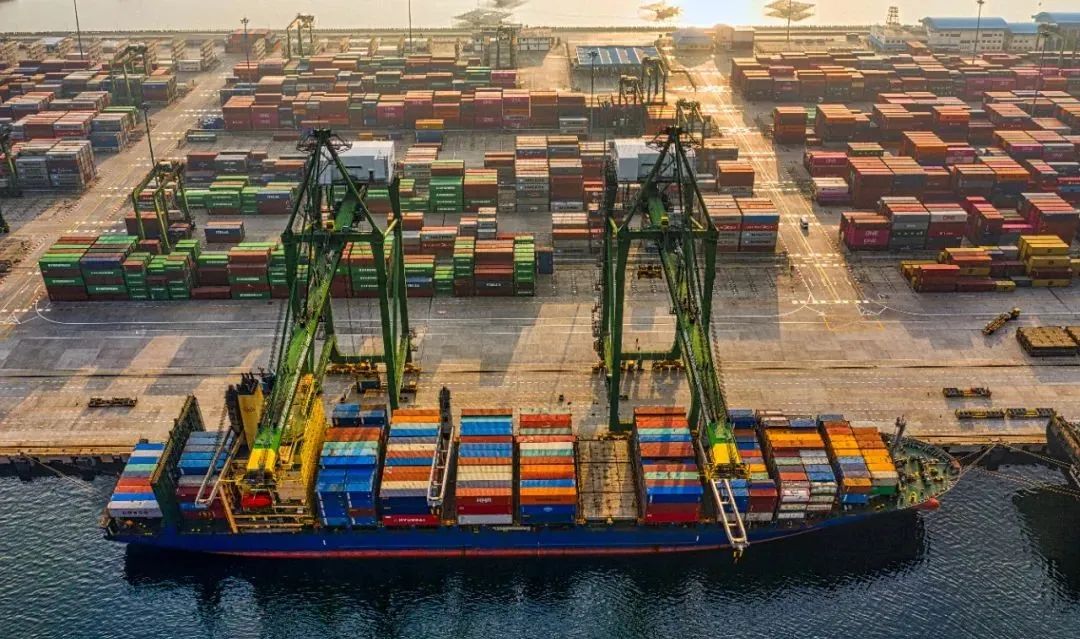 "Consumers are still consumed, and the volume of freight is still very high, but we did not see the congestion of the pier and the ship waiting for unloading at this time. It is a good thing to get rid of some pressure, but it is important to use this period of time. To solve the supply chain problem that still needs to be solved, such as finalizing the labor contract of the West Coast port. "

In March 2020, due to the epidemic, most of the US economy was temporarily suspended, and the import volume dropped sharply to the lowest point in the past four years, that is, 1.37 million TEU. However, after the suspension of production, the volume of freight was soaring, and the need for suppressed consumers was released in the summer of that year. By August of that year, it reached 2 million TEU and remained until October 2022.

"Hackett Associations founder,", said: "After the epidemic has had an impact on global trade and consumption demand for nearly three years, the import model seems to be restored to the normal level before 2020." With the recovery of expenditure, we expect growth to slowly recover in the second half of 2023. "

The total number of imports of the US ports covered by the "Global Port Tracking" reported in November 2022 was 1.78 million TEU, which is the latest month with the final data. This decreased 11.3%from October and 15.8%from November 2021. It is also the lowest import since 1.87 million TEU in February 2021.

Due to the decline in November than expected, the NRF lowered the expectations of December 2022 and the first four months of 2023. It is estimated that the amount of goods in December 2022 was 1.88 million TEU, a year -on -year decrease of 10.1%. This will make the annual total goods of the year (in the first half of the year many times, but the sharp decline in the second half of the year) reached 25.7 million TEU, a decrease of 0.7%from the annual record of 25.8 million TEUs set in 2021. Despite the slowdown of freight growth, the retail sales are still expected to reach the goal of 6%to 8%from 2021 for the annual and holiday season of NRF forecasts.

However, NRF reduced its prediction of the first quarter of 2023 to a 4.6%compared with a month ago. It believes that before May 2023, the monthly import volume will not return to the level of 2 million TEU.

This prospect is similar to the forecast of many large container transportation companies. Analysts did not see the potential surge of surge before the Chinese New Year holiday, and the shipping company predicted that the slowdown will continue until the first quarter of this year.

The port is using this time to catch up and prepare for the future, but the shipping company sees that the spot freight rate will continue to decline. It is expected that this will put pressure on their long -term contract negotiations with the shipper. Because the capacity is expected to continue to decline, many analysts predict that even before the new ship began to enter the market later in the later 2023, the shipping company will face further pressure on a large number of excess capacity on key trade routes.

Previous：Ship company wants to fight a price war? The profit in 2023 is only equivalent to 5% last year's 5%
Next：A large container ship is stranded to block the port pass