News
NEWS
At the beginning, large container ships and dry cargo ships were sent to the shipping factory!


Began to be sent to the shipproof factories in large container ships and dry cargo ships. In addition, there are also shipowners who have begun the Cape -type dry bulk carrier.

5,608teu's ship began to be dismantled

Earlier, the Shinde Maritime Network was on the "Ship Deluting Tide", which started! "The article introduced that due to the decline of the container freight market, the container ship began to be demolished, but the ships that were sent before were all smaller branch of container ships.

Xinde Maritime Network has been recently informed that recently the Greek independent shipowner company EUROBULK has sold its next 5,608 TEU named Akinada Bridge. 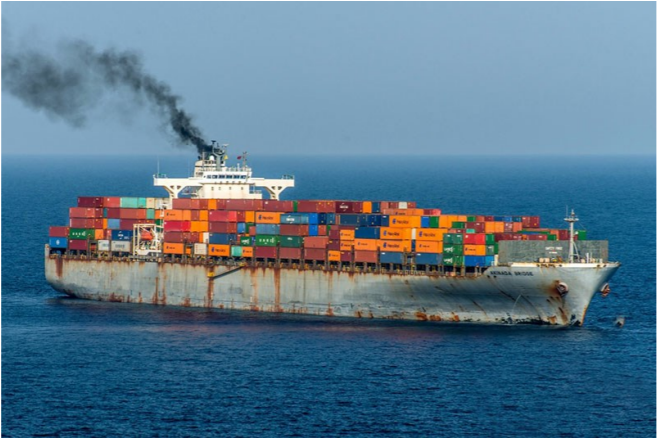 The ship was built in Hyundai, South Korea in 2001, and one of the 12 of the same ships set by Japanese shipping company K LINE. The series of ships were delivered one after another from 2001 to 2006. The round was bought by EUROBULK in 2015.

In fact, the two sisters of the round Tsing Ma Bridge and Chiswick Bridge have been dismantled in 2017 and 2019. Obviously, this surviving ship has also been in the golden period of the transportation industry in the past two years. Create the last wave of great economic benefits for the shipowner and the collecting company.

Large dry bulk ships have also begun to be dismantled

It is also believed that Decelon.com understands that the Israeli shipowner Zodiac Maritime has also been dismantled recently. 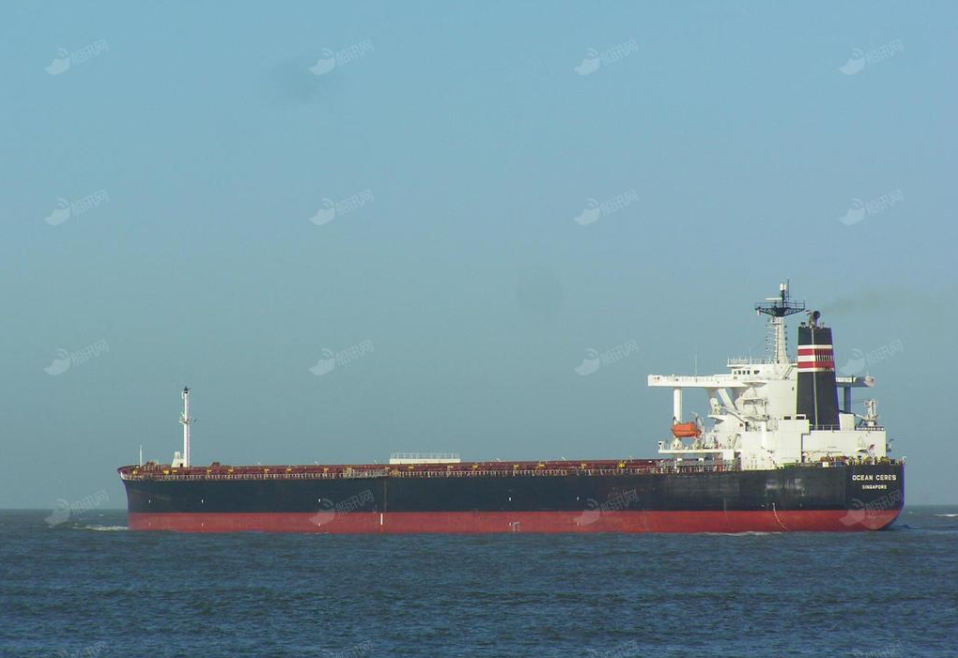 In recent times, the downturn in the dry bulk market has prompted the shipowner's main driving force to reduce its old bulk cargo fleet. At the same time, this also provides some urgent opportunities for the shipping factory in South Asia. It can perform poorly in procurement. Get the old tonnage at the end of the year.

According to data compiled by Clarkson's research on Clarksons Research, this year's shipping market has encountered a serious blow. Based on the load tonal, the number of ships sold and recycled in 2022 decreased by 51%year -on -year.

In a recent market report released by Clarkson, it was introduced that so far this year, the total load of ships that have been dismantled has reached 11.3 million yuan, while in 2021, it is 23.5 million yuan.

The disassembly volume of bulk carrons dropped by about 23%to 3.9 million, of which the disassembly of the split and super split -type bulk ships decreased the largest, 61%and 64%, respectively.

Among the large ships, a total of 2.9 million tons of good hopes was recycled, a decrease of 13%from 2021, while the recycling volume of Panama -type ships was reduced by only 5%to 600,000 yuan.

The amount of scrap sales recovered by container vessels and gas transport ships is very small, and each of these industries only have 100,000 load -toned ton were disassembled and recycled.

However, with the end of 2022 and the beginning of 2023, there are signs of recovery in the demolition market, and a wave of shipping may usher in 2023.

In addition to the above -mentioned Cape Osprey wheels and the Akinada Bridge wheels, many ships have been sent to shipyard one after another.

According to Star Asia Shipbroking, Singapore, Pakistan's shipproof factory has recently snapped up a number of dry loose ships.

It is also said that the 48,300 -load -toned ton cargo ship will be sent to Bangladesh's shipproof factories in Bangladesh. The price of the dollar is dismantled.

Alphaliner said that with the sharp decline in container freight and container ship rent, more new shipbuilding will be put into the market one after another. In addition, more stringent environmental protection regulations will take effect in 2023. Send to a shipproof factory.