During the previous increase in freight volume, the ship company made every ship sailing as much as possible to maximize the available capacity. Nowadays, with the decline in freight demand, the freight freight has fallen sharply, and the shipping company has begun to reduce its capacity, cancel voyage and idle ships.

However, Maritime Analysis Company Sea-Intelligence analysts warned that the speed of cutting capacity may not be fast enough. As the capacity of the Spring Festival decreased, this laid the foundation for further price competition.

Sea-Intelligence pointed out that traditionally, in the Chinese New Year, Asian production will slow down. In order to keep the supply and demand, the shipping company will cancel the number of voyages. It is expected that this situation will continue and may increase in the next few weeks.

ONE CEO Jeremy Nixon said that the factory may be expected to take a long vacation in January and February in the Spring Festival, so ONE is expected to reduce up to 50%of the capacity on some routes, and the seasonal recovery will rise in March and later Slowly restore capacity.

The shipping analysis agency Alphaliner reported in early December that about 1.4 million TEU's capacity was idle, with a total of 261 ships. This only accounts for more than 5%of global capacity, but some analysts predict that the idle capacity in the first quarter of 2023 may rise to 2 million TEUs or more. 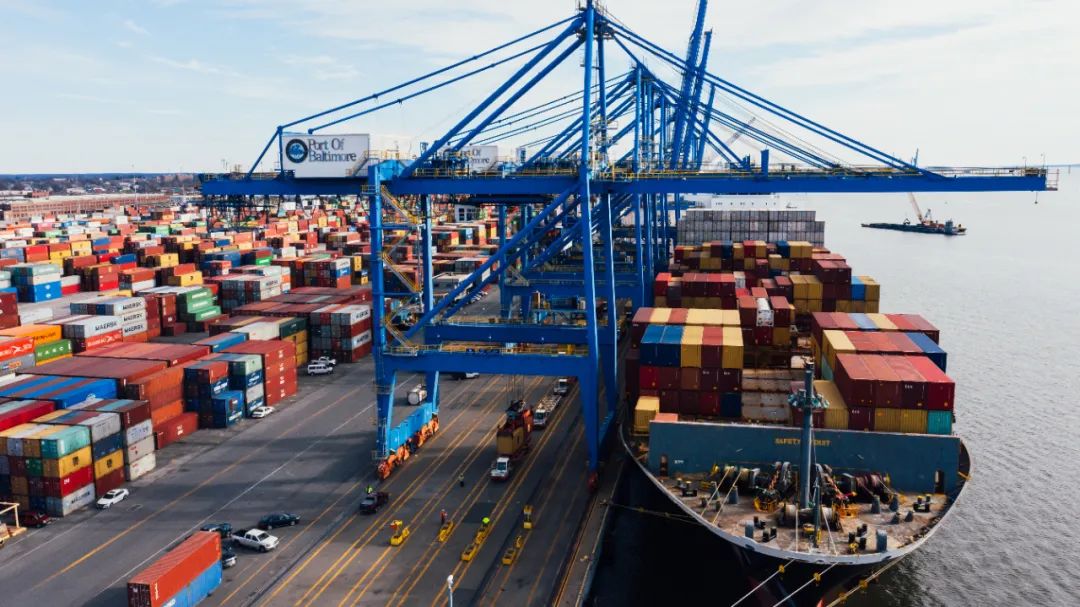 Murphy emphasized that although considering the decline in the volume and freight, it is expected to further reduce the capacity, but this is not the case. "When we compared the average capacity growth rate of 2023 and 2019 and 2015-2019, we saw the amazing growth of deployment capacity."

According to the analysis of the current shipping period of Sea-Intelligence, the capacity of Asia-North American West Coast routes increased by 35%to 38%. The capacity increase was 28%to 42%. Sea-Intelligence pointed out that the Asian-Mediterranean is the only trade route close to the level of transportation before the epidemic.

Sea-Intelligence believes that due to the plunge in shipping and the rapid approach of the Chinese New Year, logically, the shipping company will "cancel more voyages than usual and try to return the freight to the right track, or at least stop continuing to decline."

However, this situation does not happen. Murphy predicts that "this development is very worrying. Despite the decline in demand, the capacity deployed during the Spring Festival 2023 is expected to be higher than the capacity deployed in 2021. At that time It seems less than compared to time. "

According to the data of Sea-Intelligence, it seems that the capacity of China will exceed 1.35 million TEU during the Spring Festival in China. If this statement is established and the demand continues to decline, "freight will continue to fall, just like the past few months."

"Given that we are only one month before the Chinese New Year, the shipping company needs to pay great efforts to announce enough blank navigation to restore the capacity of the provided power to the historical level." Sea-Intelligence analyzed, "Considering the weak demand in demand This is even more important. "

As the shipping company has a large amount of cash, coupled with the high profits in the third quarter, Sea-Intelligence speculates that the industry may eventually fall into another price war, which reminds of the container shipping price war from 2015-2016. The price is very expensive for the shipping company.

Previous：MSC one container is detained at sea; another container ship 10 containers fall into the sea
Next：MSC, Maski, Dafei, Herbelot and other shipping giants collectively dissatisfied with the regulations