News
NEWS
This country announced a 35%tariff on these products


Russia announced that 35%tariffs are levied on some imported goods on "unfriendly countries"!

According to Russia on the 10th today, a decision announced by the Russian Ministry of Industry and Trade's local time on the 9th local time shows that the Russian government will impose a 35%tariff on some imported goods of those "unfriendly countries". End on December 31, 2023.

The products involved include shampoo, conditioner, toothpaste and shaving cream imported from the United States, Britain, Canada, Australia and Poland. In addition, 35%of tariff policies are also suitable for imported civil weapons and ammunition from the above -mentioned "unfriendly countries". The Russian Ministry of Industry and Trade pointed out that the products listed in Russia have corresponding alternative products.

These products are prohibited from import and export! EU reaches a temporary agreement!

In Europe, environmentalists are acting, hoping to protect forest resources. On the 6th of local time, the European Commission stated that the EU parties reached a temporary agreement on the day to implement the import and export ban in response to the possible commodities related to forests.

According to the content of the agreement, the types of goods involved include coffee, cocoa, soybean, palm oil, beef, wood, furniture, etc. If these products are related to their supply chain and forest cutting, they will be prohibited from importing to the EU countries for sale, and they are not allowed to be exported from the European Union.

In order to ensure that the agreement is implemented, the enterprise needs to issue relevant documents to prove that its goods and the supply chain belong to it does not involve forest cutting. At the same time, it is necessary to provide precise geographical information of the source of goods. The offenders will face a fine. 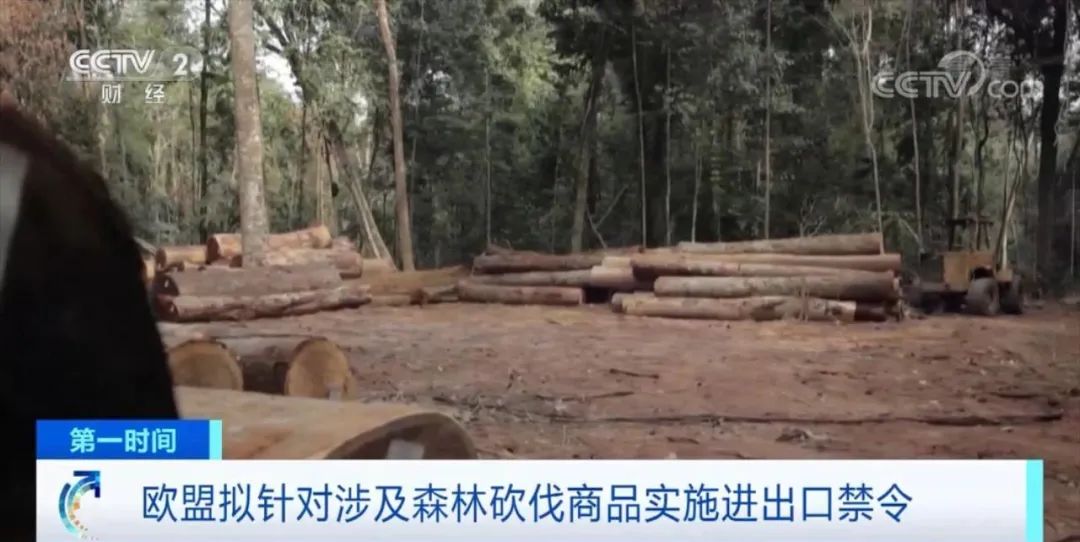 At the same time, the European Union will also establish a risk assessment system to evaluate the risk of destruction and forest degeneration caused by the import of goods. Products from low -risk countries or regions can simplify customs declaration procedures. In addition, the European Union will cooperate with other countries to jointly build a more environmentally friendly commodity supply chain. logistics

European Parliament Member Hansen: This agreement is an important tool to deal with the global forest cutting problem. (Global) 10%of forest cutting occurs in the European Union. This is not only because we are cutting forests ourselves, but also because we are passing through consumption Encourage this behavior in disguise with imports.

Data provided by the European Union show that a total of 3.75 million hectares of forests were lost in the world last year, which is equivalent to losing 10 football fields per minute. At present, the agreement needs to be officially approved by the EU countries and the European Parliament. After that, related companies will have a adjustment and adaptation period ranging from 18-24 months according to their own scale. It is understood that the European Commission made relevant agreements in November 2021, which immediately attracted widespread attention. Some environmentalists believe it will make companies pay more attention to environmental protection. Some people in the industry have pointed out that the agreement will have a greater impact on countries such as Brazil, Colombia and Indonesia, which are mainly export -related products, because the implementation cost is high, and it is not conducive to the development of free trade. shipping company

Putin's latest voice! This line in the West will cause the catastrophe of oil prices to soar

On the 9th local time, Russian President Putin said in an interview with the media that the implementation of Russia's oil limit on Russia will not cause Russia to suffer losses, but it will affect the world's energy market.

Putin also said that as a response to the West, Russia is considering cutting oil production.

Putin said on the 9th that the western measures on Russia's oil limits will not have any impact on Russia, and the wrong behavior of this "consumer determines commodity prices" will cause this industry to fall into the dilemma of "zero investment", which eventually leads The catastrophe of oil prices soared, which caused the world's energy market to collapse. Putin also said that in response to one of the measures in the West, Russia is considering reducing oil production. Russia will announce its specific corresponding measures a few days later.

On the same day, Russian Presidential Press Secretary Peskov said Russia would soon respond to Western oil limits on oil. At present, Russian experts' discussions on their response measures are nearing completion. After the discussion is over, Russia will immediately announce specific measures. Earlier, Peskov stated in an interview that Russia will not trade with countries with the upper limit of oil for Russian oil, and the western move has not caused a decrease in Russian oil demand. 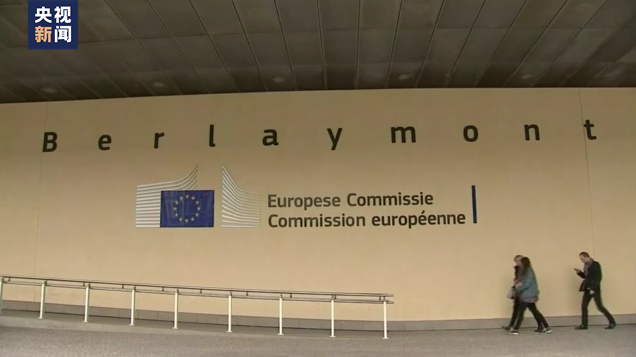