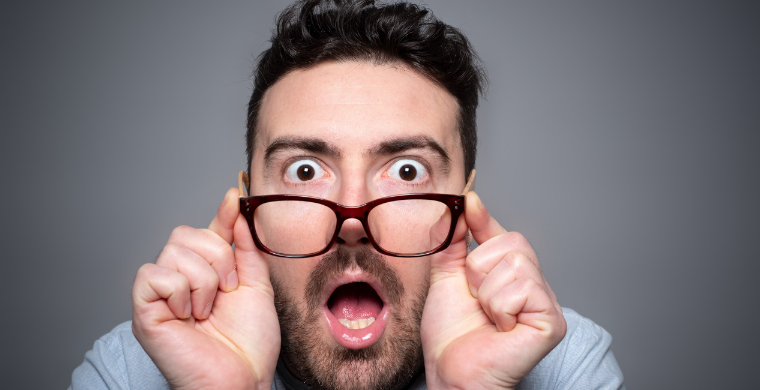 The inflation rate in the euro zone in November reached 10%

On November 30, preliminary statistics released by the EU Statistical Bureau on November 30 showed that the inflation rate in the euro zone was calculated at 10%at an annual rate of November, which was slightly decreased from October.

Data show that the energy prices of the euro zone in November rose by 34.9%year -on -year, lower than 41.5%in October, which is the main cause of inflation that pushed the month. In addition, the prices of food and tobacco and alcohol rose 13.6%, the prices of non -energy industrial products rose 6.1%, and service prices rose 4.2%. In the month, the core inflation rate of excluding energy, food, and tobacco and alcohol was 5.0%.

Analysts point out that the inflation rate in the euro zone has declined in November, but this distance is to be controlled by high inflation or stabilization of prices, and there is still a long way to go, and the inflation rate cannot be guaranteed to rise again.

Belt Colene, a senior economist at the Euro Zone of the Netherlands, said that the inflation rate of the euro zone is still too high, and it remains to be observed whether it has reached its peak.

On November 28th, recently, the European energy crisis and high inflation problems continued to ferment. Many European companies were trapped in the dilemma of soaring costs, low demand, and suspension of investment. Many industries such as manufacturing, chemical industry, and aviation recently announced their layoffs. Industry experts believe that corporate layoffs will continue to make the European employment market under pressure.

At present, the inflation pressure in Europe is high, and the energy crisis is difficult to solve. In addition, the European Central Bank raised its interest rates, and the European economy has further under pressure. Many European companies are trapped in the dilemma of high costs and downturn demand.

The October Employment Index announced by the German Institute of Economics in Germany showed that the willingness to recruit German companies continued to decline to the lowest value since April 2021. Among them, the industrial employment index fell to negative values for the first time in 20 months, showing that there were more companies with planning layoffs than companies with recruitment intentions.

In order to cope with the weak business profit of European region, the German chemical giant BASF recently announced that the cost reduction plan, including layoffs, has a period of 500 million euros per year in the next two years. Essence

Many experts believe that European energy supply prospects are dim, corporate layoffs will continue, and it will inevitably put pressure on the European employment market.

The inflation rate is high, and the Polish government will continue to be exempted from basic food VAT

Polish Prime Minister Moravitzki said on November 29 that as a measure of high inflation, the government will continue to exempt the value -added tax of basic foods in the first half of 2023, including fruits, vegetables, meat, dairy products and cereals.

Polish Minister of Finance, Kikovska, said that in order to deal with possible crisis, she has asked the government ministers to develop a budget plan to save at least 5%of their expenses. Field of energy security.

In order to reduce the impact of the continuous soaring prices on people's livelihood, the Polish government launched a measure in February this year to reduce or eliminate value -added taxes of various commodities such as basic food, fuel, and fertilizer. According to this measure, the value -added tax rate of food has dropped from 5%to zero, and the value -added tax rate of fuel has been reduced from 23%to 8%. However, the European Commission believes that the tax rate reduction and exemption of other goods except for food do not meet the EU rules, so Poland will resume taxes from next year.

According to the latest data from the Polish Central Bureau of Statistics, the country's inflation rate in October was as high as 17.9%, reaching the highest level since August 1996. The sharp rise in food and energy prices is still the main reason for inflation.

The inflation rate in Germany declined in November, and the economic prospects were still not optimistic. shipping forwarder

The German Federal Bureau of Statistics said that the rise in prices in November has slowed down. In recent months, high energy and food prices have been pushing high inflation rates, and the situation in November has not been fundamentally changed.

According to preliminary data, the energy price in November was 38.4%higher than the same period last year, and food prices rose 21%year -on -year. Higher inflation has led to a decline in actual purchasing power, and workers' wages have continued to depreciate. In the third quarter of Germany, the salary income increased by 2.3%over the same period last year, but this growth was offset by higher consumer prices. After the price development adjustment, the actual revenue of the Germans decreased by 5.7%year -on -year, which is also the largest decline since the data began in 2008.

Economists believe that no signs of inflation can be seen at present. Cramo, chief economist of commercial banks in Germany, said that the inflation rate may begin significantly from next spring, as the restrictions on natural gas and electricity price restrictions will take effect, and the impact of energy products on inflation will be reduced accordingly.

The new crown epidemic is resurrected, and the French Prime Minister calls on the public to wear a mask

On November 29, French Prime Minister Borne called on the people of the country to maintain the epidemic prevention distance and wearing a mask in a dense place for personnel, such as a mask.

Borne said that last week, France added about 40,000 new new crown pneumonia. The number of new cases increased by about 10%, and the new death cases were 400 cases. The new round of epidemic has arrived. logistics

Borne said that the new crown epidemic and the recent bronchitis epidemic and influenza epidemic have doubled the pressure of French hospitals. Therefore, wearing masks and keeping epidemic prevention and other measures are essential.