Masky said in its latest Asia -Pacific market update that with the slowdown of growth and the rise in inflation, the global economic prospects seem to be further deteriorating.

As a result, the global container transport volume continued to decline, and almost all major markets had increased negative growth, which led to Matsquie's capacity to reduce the capacity of major ocean routes from Asia to match the needs. However, despite the dim prospects, there are still signs of recovery. According to market analysts, the monthly income of some retail industries in the United States will increase significantly.

Morten Jum, the head of Mariski Asia Pacific, said in the report: "After the sharp decline, the demand for shipping is now becoming stable. We are adjusting the route network to adapt to the new reality."

It is reported that at least one shipping alliance is considering the "Winter Navigation Plan" between Asia and Nordic, that is, before the start of the Chinese New Year holiday on January 21, the shipping company may cut one -third of the weekly capacity.

Matsky said it is continuing to adjust the service capacity of routes from Asia to North America, Europe, and the Mediterranean to meet the fluctuations in demand. This means that some navigation will be canceled before the new year. 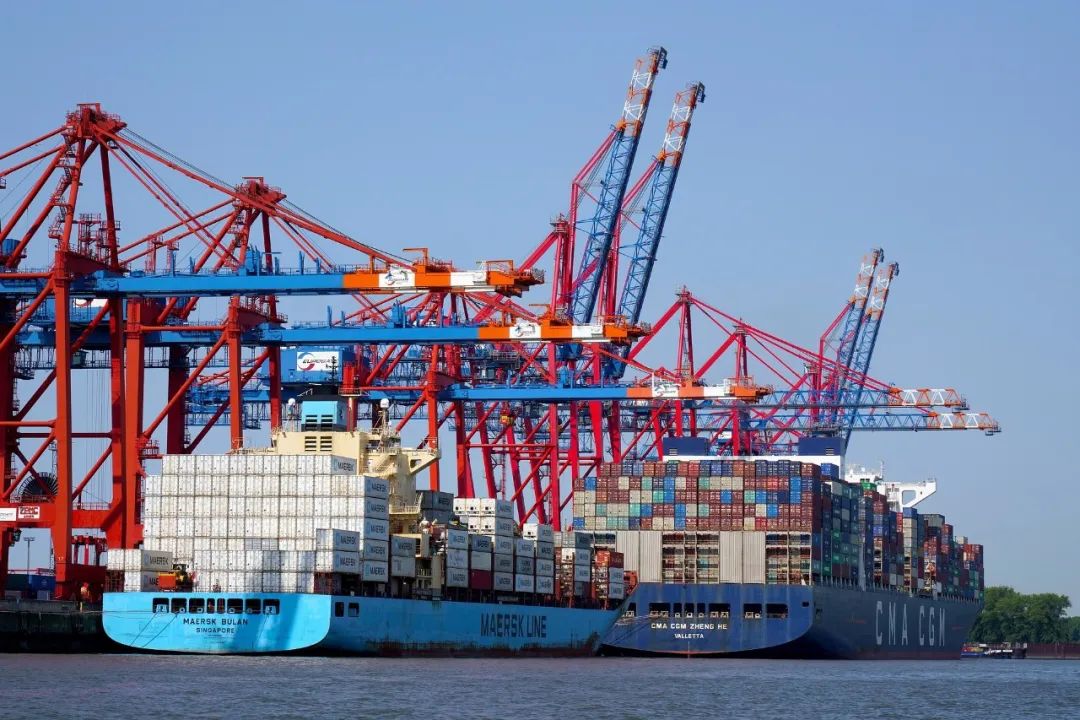 A week ago, Maski and MSC announced the suspension of its joint operation of Asia to Eastern Airlines Liberty/TP23. The service will not be operated before the notice. On the 23rd, I left the Port of Tanjou Parapas. (Click to query the container ship "Ian H" in real -time status)

However, Maski said there was a reason to be optimistic about the internal routes of Asia. After the Golden Week holiday, the demand from China rebounded quickly. Its subsidiary company Sealand Asia will launch a new internal Asian route service HP3, connecting ports such as Busan, Kaohsiung, Nansha, and Hairi.

In addition, in terms of air transport, Maski said that its airfresh company Maersk Air Cargo will significantly expand the air freight network, including the opening of China -US direct flights in late December this year, connecting East China's manufacturing and commercial center, the East Coast of the United States and the East Coast of the United States Manufacturing and business centers in the central and western regions.

At the same time, it will also launch air transportation between Hangzhou, Chongqing, and its air freight hub located in Bilong, Denmark.

Earlier, Maersk Air Cargo opened freight flights between the United States and South Korea on October 31. By using the first one of the three Boeing 767-300 cargo aircraft that was recently purchased, it provided two times a week to and from Greenwell, South Carolina. -Stadanburg and air -to -air flights in Incheon (ICN).

The company also opened an air -transport flight from Hangzhou Eye Incheon to Chicago and Rokford on November 28, two flights per week. From January 2, 2023, it will be increased to Saturday. Maski said that Hangzhou is one of the high -tech manufacturing centers in China, while Chicago and Rokeford are important channels to the Midwest of the United States.

Matsky said: "Our goal is to quickly increase the number of flights and provide customers with reliable and fast air freight options."

At present, the air transport market is not very optimistic. According to a report on the Maski Market, data released by the International Air Transport Association in early November show that Asian Airlines' air freight demand continued to decline in September. Asia's international freight demand (with the cargo volume tons of kilometers) fell by 9.3%year -on -year, and August was 8.7%year -on -year.

In Greater China, aviation freight capacity increased in October. Matsky expects that as the sales of winter clothing sales in major markets such as Europe and North America increased, from the end of October, clothing exports will grow.

Previous：Is it hidden here? Intersection Three people were found to be 2700 nautical miles with the ship ...
Next：Europe is bursting!