News
NEWS
Shipping continues to decline! It is predicted that the global shipping logistics industry will face a difficult period


The transportation demand is still weak, and the spot freight rates of ocean routes continue to fall, of which the Asian and European routes have maintained a sharp decline.

According to the latest data of the Drruri World Container Index, the spot freight rate of Shanghai to Rotterdam routes is US $ 2192/Feu, a weekly decline, the largest decline in the past two months. Compared with January this year, the spot price of the Asia -Europe route has dropped by 84%, only 32%higher than the same period in 2019.

In addition, according to the latest report of the Shanghai Export Container comprehensive freight index issued by the Shanghai Shipping Exchange, on November 25, Shanghai Port was exported to the European basic port market freight rate (sea transport and sea transport surcharges) was $ 1100/Teu, a decrease of 6.1 from the previous period. %. The market conditions of the Mediterranean route are basically synchronized with the European route. The current market booking price continues to decline. The freight rate of Shanghai Port to the Basic port of the Mediterranean is 1842 US dollars/TEU, a weekly falling 6.4%.

Its report said that due to consumer reduction in expenses, demand continued to decline, and commercial production activities continued to shrink. The European economy also faces the impact of soaring energy prices and the interruption of the supply chain, and its economic prospects are not optimistic. 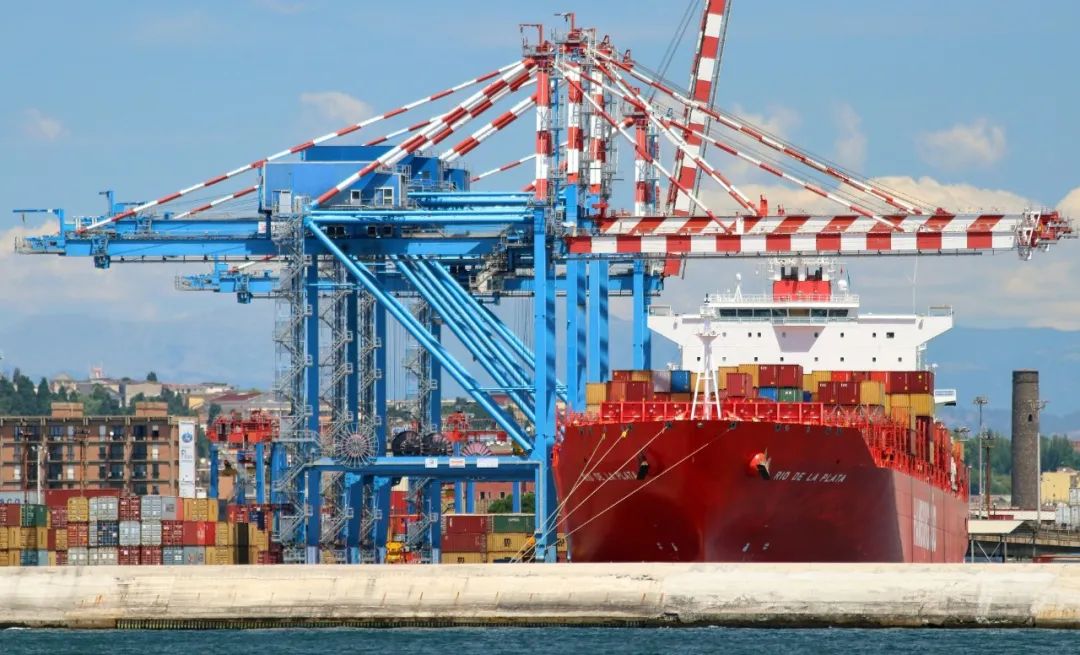 Analysis agency predicts that the global logistics industry will not be able to escape the economic downturn in 2023.

According to data from the International Monetary Fund (IMF) and OECD (OECD), the global economy faces major challenges in 2023. The Economic Organization predicts that the EU and the United States' economic growth rate will be only 0.5%next year.

Analyst analyst of the industry intelligence analysis agency Transport Intelligence said that such development will inevitably affect the global logistics industry. "Obviously, we are entering a period of economic tension. In order to meet demand, we will reduce the number of employees and assets."

The agency pointed out that BDO accounting firms reported that the British logistics industry's M & A in the United Kingdom has declined for the third quarter in a row. At the same time, several freight companies have recently released pessimistic predictions.

C.H Robinson, the largest third -party logistics company in North America, confirmed two weeks ago that in order to reduce costs, 650 employees have been fired. Federal Express Fedex also announced last week that "the current commercial environment affects freight volume", its subsidiaries will arrange some employees on vacation in multiple US markets.

It is also reported that Amazon has also started its largest layoffs in history a week ago and will lay off about 10,000 people. The layoffs will focus on equipment and retail business, but recently have also cut the scale of the logistics department, closed or delay the construction of more than 60 warehouses.

Xeneta CEO Patrik Berglund said: "The cost of living costs is cutting consumer purchasing power, leading to a decline in demand for imported containers." Xeneta predicts that the shipping volume of sea transportation may decline by 2.5%next year. At the same time, the shipping company is receiving the newly delivered ship capacity, which means that after experiencing long -term transportation power shortage and bottleneck, excess capacity may become a problem.

Xeneta said that the decline in shipping and freight freight of shipping may also affect the air freight market, as operators may move some transportation demand from air transport to sea transportation. Berglund said: "This will have a significant impact on the air transport market because its freight volume is obviously less."

According to data from the International Aviation Transport Association (IATA), the air freight volume in September this year decreased by 10.6%compared with the same period last year.

It is reported that recently, the reduction of freight market activities has impact on the NTG of the listed Danish freight forwarding company. The company said in November that the recruitment of the air transport and shipping departments had been suspended, excluding sales staff. DSV CEO also stated in the third quarter performance report that there is no plan to save costs at present, but if the freight volume drops sharply, the company will also have to work hard to adjust the cost.

Transport Intelligence emphasized that the duration of economic recession is unclear, but companies with a flexible business model will undoubtedly do better than other companies.

Previous：Freight fell back to the rise point! The small peak season before the Spring Festival of the Spring
Next：Is it hidden here? Intersection Three people were found to be 2700 nautical miles with the ship ...