News
NEWS
As the market is weak, the annual air freight contract disappears! The shipping costs continued to decline, and the European line plummeted!


The latest data from the Shanghai Export Container Comprehensive Freight Index released by the Shanghai Shipping Exchange shows that Shanghai Port Export to the European Basic Port Market freight rate (sea transport and sea transport surcharges) is $ 1172/Teu, a decrease of 20.7%from the previous period.

According to a British freight company executive: "The Asiano West route market seems to be in panic, and I receive emails from the agent with very low freight rates every day. Because of the economic recession, we are not shopping like the previous epidemic. "

It is reported that the current shipping costs from Shanghai, Tianjin and Shenzhen to Le Aver, Hamburg and other Nordic containers have fallen to $ 1,000/TEU and 1,800 US dollars/Feu.

At the same time, the spot freight rate of cross -Pacific routes continued to decline and lowered the long -term contract freight. SCFI shows that the freight rates of Shanghai Port to West and Eastern Basic Port are $ 1559/Feu and $ 3877/Feu, respectively, down 4.5%and 8.2%from the previous period.

The peak season of the air freight market is not strong, and the volume of goods in the Asia -Pacific region declines

Due to the slowdown in demand from Asia, the return of capacity to the market, and the spot price in the traditional peak season, fixed freight freight contracts with a term of more than 6 months have almost disappeared in the fourth quarter of this year.

Data from Xeneta, the benchmark platform for freight rates, shows that as of the end of October, the long -term air freight contracts accounted for only 1%of the global market, far lower than 17%of the third quarter.

When the shipping price level decreases, the airlines usually extend the validity period of the compartment protocol, usually 12 months. However, the uncertainty of demand is increasing, and the freight rate has no signs of bottom, which has caused the current contracts for more than 6 months to disappear.

As the pressure of inflation in the United States and Europe has risen and demand weakens, at the same time, airlines are restoring the grounding power of flight or increasing the frequency of long -distance flights to meet the growing passenger transportation needs, and the decline in shipping prices from Asia is accelerating. 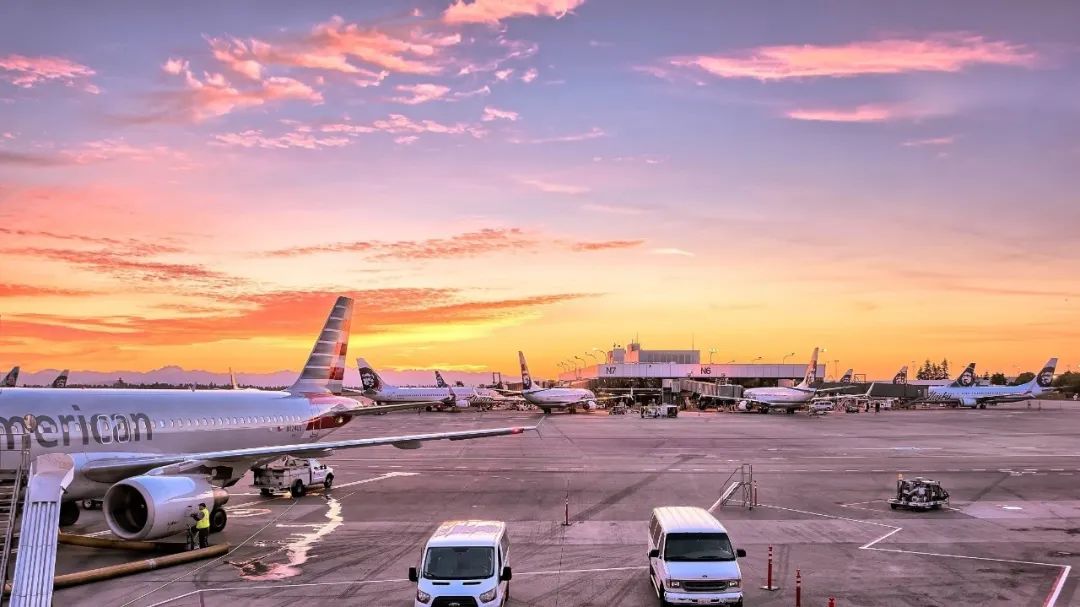 The abdominal capacity of the passenger aircraft is a key component of the global air freight network. Before the epidemic, it provides 51%of all available cabins. The steady recovery of abdominal capacity is good news for airliers, but the continuous deterioration economic environment is slowing the growth of freight volume.

At the recently held air freight forum, airline executives and freight agents said that they expect no peak season and no traditional Chinese Spring Festival freight volume has surged. Analysts also have the same view.

Aviation Freight Analysis Agency WorldACD pointed out in a recent market update report that there is no peak season this year. "In the fourth quarter, the demand or price of air freight or prices still did not have any signs of seasonal rise. The decline in the past few months has continued until the second week of November, and it is usually the peak season."

The WorldACD report said that as of the first half of November, the volume of freight in the Asia -Pacific region decreased by 25%compared with the same period last year, when the demand was at a historical high.

The status report of the DHL air freight industry released on November 9 also pointed out that there are almost no signs of the rising freight volume in the fourth quarter, and the increase in inflation will last until 2023. The decline in purchasing power may lead to reduced demand and freight volume.

Cathay Pacific reported in the latest October data that the freight volume decreased by 20%year -on -year to 109,425 tons, a 40%decrease compared with October 2019. In the first 10 months of this year, the freight volume decreased by 11.1%compared with the same period in 2021, and the capacity fell 21.9%. The company's chief customer and business officer Ronald Lam said the global economic anti -wind and Chinese epidemic prevention measures continued to affect trade flow and production.

Previous：The United States enters an emergency
Next：What is the use of this 20000teu ship wearing a mask?