News
NEWS
What is the use of this 20000teu ship wearing a mask?


The Japanese shipping company MOL is installing a "windshield" for a large number of container ships, which is said to have a maximum reduction of 4%. The Chinese shipyard will not accidentally receive a large number of similar business.

The container ship wearing a "mask" (some netizens said that it looks like a mask) as shown above is a super large container ship named One Trust, a subsidiary of Japanese shipping company ONE Group, which serves the FE2 of the Alliance Alliance. Asia -Europe route.

So what kind of story and role does this white mask have?

ONE is the three largest shipping companies in Japan NYK/MOL/K LINE merged its container shipping business.

One Trust's actual owner is MOL. The round of the Jujiji Shipyard of Samsung Heavy Industry in South Korea in 2017. At the beginning, the round was named Mol Trust. After the establishment of ONE, it was replaced and renamed One Trust.

As shown in the figure below, according to the original design of the wheel, the first part of the ship is the traditional design of "clean and clean". 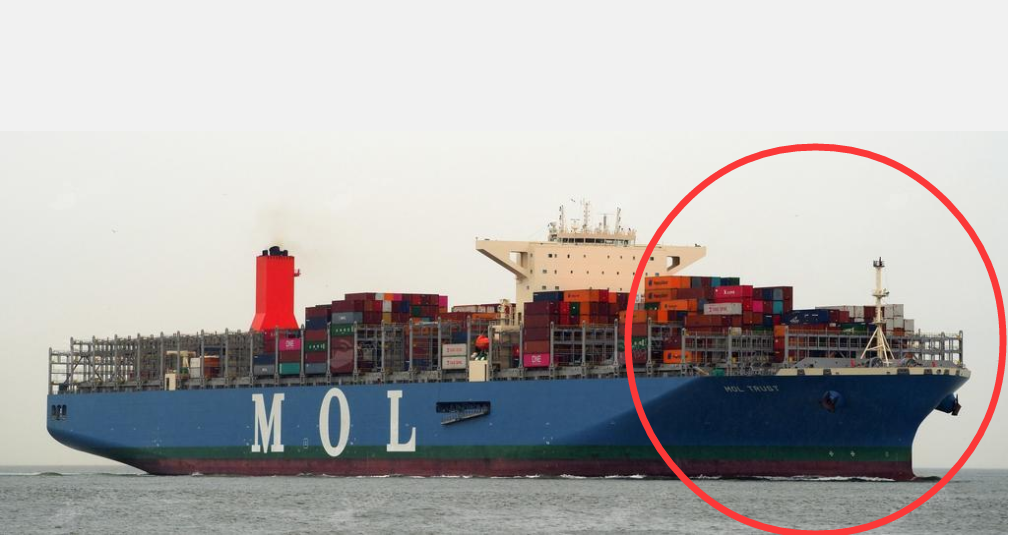 On November 19, the 20170TEU oversized container ship arrived at the DP World container terminal of Southampton Port. The employee of an Andrew McAlPine of the port took the following series of pictures and videos for the ship. 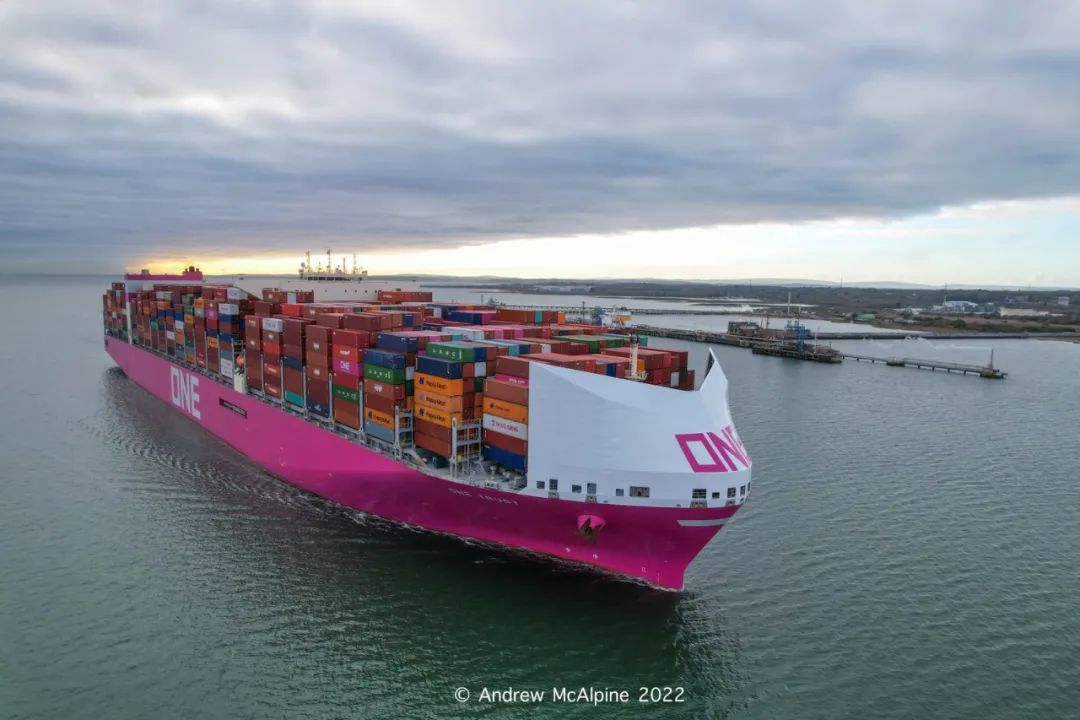 The latest image shows that the ship has now installed a huge windshield at the head of the ship (Wind Deflector, which may be more accurately translated as a "romantic guide board").

According to the official statement in ONE, installing this device is part of the effort of this shipping company to reduce the fuel consumption of 203 container ships.

Earlier, MOL had installed similar devices on another container ship named Mol Marvel, which was said to have achieved better results.

However, Mol Marvel is a relatively small ship with a relatively 6724teu, and One Trust (20,170 TEU) is the first oversized container ship installed this device. 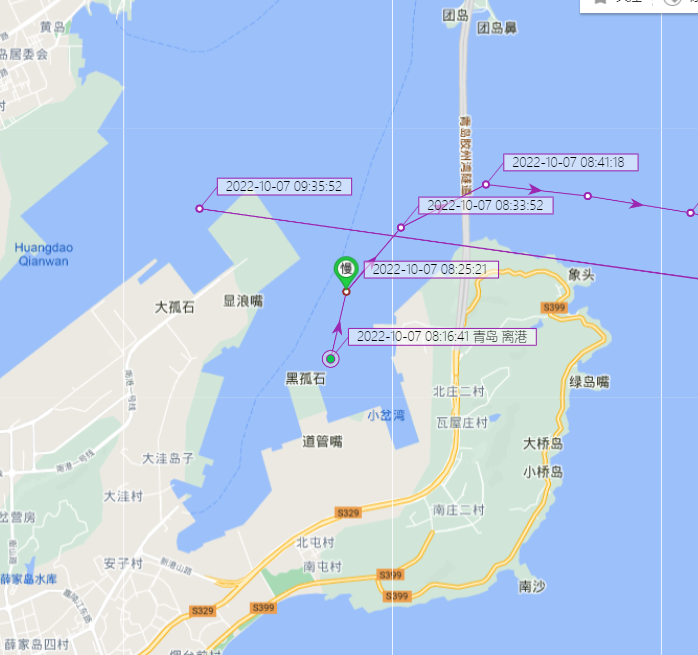 It is also reported that the company's other other sisters' ships and another sister ship have recently renamed them accordingly.

In addition, the company also sets six 24000TEU super large ships in Japan's IMABARI Shipbuilding. It is expected to be delivered from 2023 to 2024. It is said that all these ships will also use this windshield design.