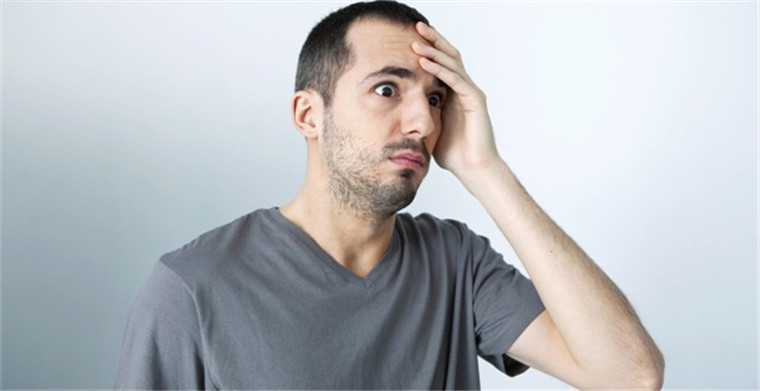 As of now, about 6 million people surrounding the five major lakes are still in the snowfall alert area. Meteorological experts said that on the morning of the 18th, the snowfall of Lake Yili and Lake Ontario was the largest, which brought about 5 cm per hour of snowfall per hour to Buffalo, New York, and Waterton and its surrounding areas. It is expected that the snowfall in the Buffalo area will continue to increase to 10 to 12 cm per hour.  shipping

The National Meteorological Administration said on the 17th local time that snowfall will cause the affected region to visibility close to zero, difficulty in traffic, damage to infrastructure, and the worst affected communities are paralyzing.

Governor of New York State Caton Holkhar has announced that 11 counties in the state have entered an emergency and advised New York State residents to be vigilant this weekend. Holyr believes that the severity of the blizzard may be like the storm in November 2014 in the state. At that time, 20 people were killed at the Buffalo area.

On November 18, local time, officials in Yili County, New York, USA announced that the windy weather has caused two residents of the county to die. He also said that storm snow caused some vehicles to be trapped on the road, including snow -sweeping vehicles.

It is reported that the storm has seriously affected the lives of New York residents, which has led to 6,500 users in the Bafafar area of New York, and 32,000 local students suspended classes at home. In addition, the New York State Transportation System has also been greatly affected. Some sections of the highway are closed, and a large number of flights at the Buffonia International Airport in Yili County have also been canceled.

Previous：Restart the economy worldwide! The shipping industry is facing new problems: there are more containe
Next：As the market is weak, the annual air freight contract disappears! The shipping costs continued to d