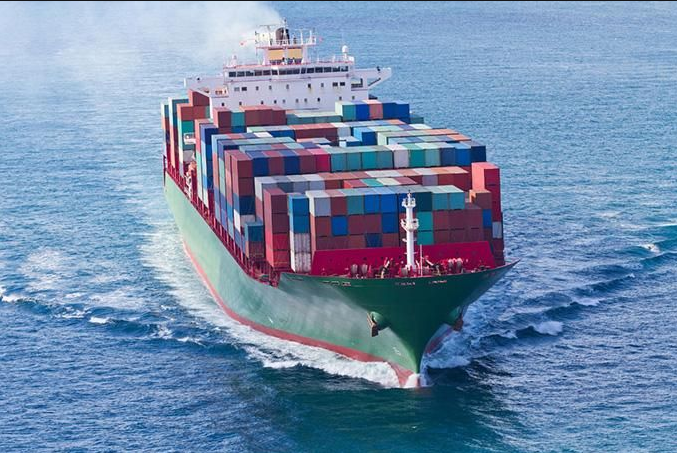 As the epidemic eases and Shanghai begins to gradually resume work and production, the container freight rate, which has been falling all the way recently, is expected to rebound strongly in late April.

Tim Huxley, founder of Mandarin Shipping in Hong Kong, said recently that Shanghai Port is the busiest container port in the world, and the logistics supply chain has suffered setbacks in the past few weeks due to the closure of Shanghai; although the port itself is still open, so There are also ships coming and going, but there still needs to be cargo coming in and out. In addition, due to the prolonged queue time for container ships in major ports such as Shanghai, many ships choose to skip Shanghai directly, which also brings problems.

Huxley believes that it may take some time for the current situation to fully return to normal, but based on China's surprising rapid rebound after the epidemic was brought under control in 2020, it may help to stabilize confidence. The strongest rebound in history.

Huxley said that although the future development is still unknown, whether it is the resumption of factories or the re-export of products, it is clear that there will be a large amount of pent-up demand that will follow.

Industry insiders predict that the volume of container ship cargo will increase rapidly starting in May. A number of international shipping companies have announced that from May 1st, the "Comprehensive Rate Surcharge" (GRI) for the Asia to the United States line will be increased, and a surcharge ranging from 1,000-2,000 US dollars per FEU will be levied, which is equivalent to 10-20% increase in freight rates.

Affected by the closure and control of Shanghai, the latest Shanghai Export Containerized Freight Index (SCFI) fell for 13 consecutive weeks, but the decline has converged to 0.82%. At the same time, the latest issue of China Containerized Freight Index (CCFI) rose 0.3%, indicating that container shipping demand is still at a relatively high level.