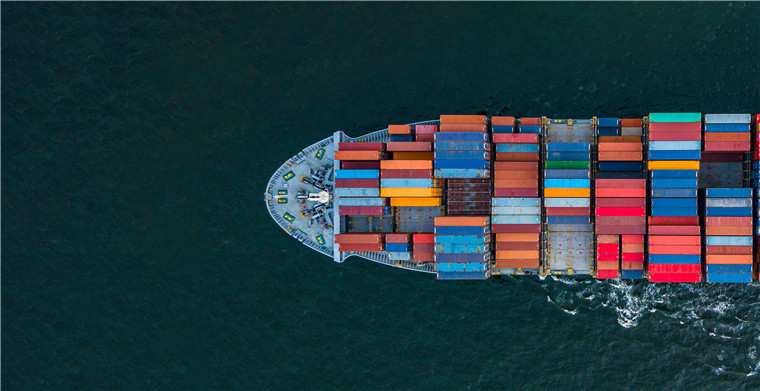 The first is that the Los Angeles terminal takes ZIM and other cabinets into the closed area, and the time limit is too long. Last year, I actually took a lot of positions and took a lot of goods. But ZIM's overall reputation in the market is getting worse and worse. At the earliest time, ZIM in the United States was only going to open one line. Later, because the business was very good, it made three lines, so that its container volume increased, and the back-end pickup area was not well coordinated, resulting in many When the goods arrive in the United States, they cannot be brought out in the closed area, which has a great impact on logistics providers and sellers.

This incident reminds us that the supply chain is a complete solution, not only the speed of the ship, or not only the front, but it is useless to mention the back end.

Second, some companies that provide chartered ships are not very reliable. After arriving at the port, they cannot unload the container. One container has been in operation for three months. Last year, many players entered the charter industry. From the perspective of the situation, the service still did not meet our expectations.

Third, the price of general shipping containers has been soaring, and for a period of time, the price of the base port is similar to that of IPI. For service providers, many times the cabinets of each issue are 15,000 or 600 yuan. The price of more than 20,000 yuan in the United States really puts a lot of pressure on us, because from last year's situation, our cost The rise is very strong, and the pressure on the capital chain is also great, but the profit margin has not improved.

It is often rumored on the Internet how much the logistics provider did last year, but in fact, the turnover has increased, but the profit margin is relatively poor, because the cost was too high last year, maybe 10 million in 2020 or 2019 can make a lot of cabinets, last year maybe only It can do 1/10 or 1/5 of it. In this case, it actually puts forward a higher requirement for the management of the entire supply chain and the management of the entire fund. There are some positions with poor profits, all of which are losses, so the competition is becoming more and more fierce. Sometimes the prices in Chicago are about the same as in Los Angeles, which was completely unimaginable before.

Fourth, Mason cabinets play a heartbeat, and the price has changed a lot in the short term, but it is still just needed. Last year, Mason's cabinet was playing with heartbeats. Once a week, I took 35,000 on Monday. On Friday, the market put the price difference of 17,000 and 18,000 US dollars. How can logistics providers digest it? However, in terms of the entire service system, Mason is still a good product, especially its regular ships. The feedback is indeed a stable service, but Mason's price has been fired 3 times and 4 times in the market, and the price is really high. It was too fried.

Fifth, the phenomenon of throwing cabinets is frequent. At the end of last year, the warehouse was suddenly released, and the shipowner released a lot of storage space, and the freight forwarder also loaded a lot of goods, but then the shipowner dumped the container, and did not explain the reason, just to dump the container, the market uncertainty is very large.