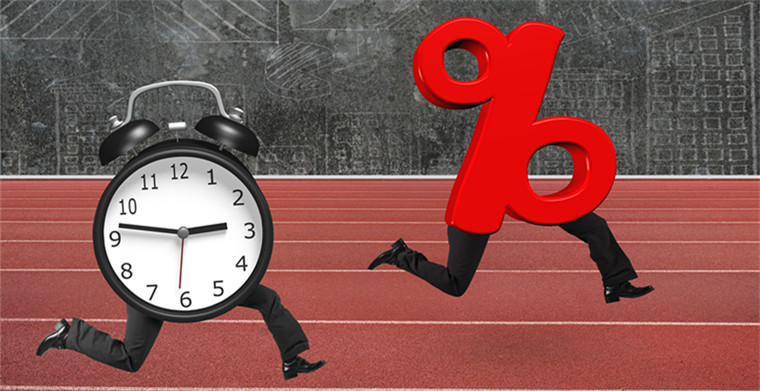 The mutation of the new coronavirus has made people around the world realize that coexistence with the virus will be an inevitable result. The impact of the epidemic on China's retail industry is far smaller than expected, but the status quo of the global supply chain is still very anxious.

It can be seen in 2021 that the clothing retail industry will rebound, but those retailers that rely on imports can only regard the glory of 2020 as a past; the food retail industry is struggling due to the dual impact of logistics capacity and the shortage of packaging materials such as plastic and aluminum; The outbreak of labor shortages in most countries has caused dimensional reductions in retailers’ business hours and service levels... In response to the above market situation, Kantar (a market analysis and research agency) has cooperated with NRF to investigate 50 companies active in the global market. big retailer. Retailers operating in multiple countries are mostly vulnerable to currency exchange rates and domestic market fluctuations. To study these effects, Kantar produced this data report based on retailers' performance in their local markets and in the currencies used in their target markets.

Kantar scores retailers on their domestic and international retail revenue, provided the retailer has direct investment in at least three countries. Under such a scoring mechanism, Walmart continues to rank No. 1 on the list. Walmart completed a beautiful "elephant turn" during the epidemic. WFS (Walmart Delivery Service) played an excellent role in stealing the hearts of many consumers during the epidemic, and multinational retail giants such as Amazon, Schwarz Group, Aldi and Costco followed closely. thereafter. Emerging markets are their next target. Alibaba from China remains in the top 50.

Walmart has established a firm foothold by deploying omni-channel and strengthening services in brick-and-mortar stores. Leveraging its logistical advantages, it provides consumers with a cross-platform way of shopping. This has created new shopping channels for higher-income consumers who would normally gravitate to Amazon, and Walmart is also working to expand online shopping opportunities for lower-income groups in the U.S. and Mexico.

Amazon continues to experience strong revenue growth from its U.S. and European markets, and is pushing into emerging markets in Latin America and Asia. Amazon has also been rapidly expanding its in-house logistics team to meet consumer demand for services like next-day delivery. Amazon is also expanding its network of brick-and-mortar stores, with Amazon Fresh and Amazon Go both accepting the retailer's contactless Just Walk Out payment system.

The activities of Lidl and Kaufland have cemented the Schwarz Group's position as the largest retailer in Europe and the fourth largest in the world. As a private company, Schwarz Group has a strong capital chain reserve, so as to promote the transformation plan of the Western European market. At the same time, Schwarz Group is also working to improve online penetration and logistics capabilities.

As one of the fastest-growing retailers in the United States, Aldi is accelerating the pace of opening new stores. Benefiting from a stable economy, Aldi has weathered the outbreak relatively smoothly. Aldi has also been exploring its next new market, including China.

Costco is now the No. 2 retailer in Canada and continues to expand in Europe and Asia Pacific. Consumers have exceeded market expectations for its unique product experience. Costco is also reinvesting in services to increase member value.

Ahold in the Netherlands and Delhaize in Belgium (both of which are a company in the US) have strong performances in 2021, with strong performances in their brick-and-mortar stores and e-commerce channels. While strengthening logistics capacity on the US East Coast, it has re-established value and improved user experience in both the US and Europe. Grocery sales growth in online channels in the U.S. and Europe accounted for almost all of the growth in both markets. A joint venture in Indonesia also showed that the company will usher in a new wave of growth into 2022.

Carrefour saw better-than-expected growth in Brazil and Argentina. The retailer's cash-and-carry wholesale model, or "atacado," is the main reason behind Carrefour's rapid growth in these markets. Carrefour's attempt to acquire Grupo Pão de Açúcar, which would have given it nearly 60 percent of Brazil's retail market, failed. In other regions, such as Europe, Carrefour is doing well, with almost all of its revenue growth coming online.

In 2021, IKEA is making a comeback. The strong housing market is driving consumers to actively purchase household items. However, due to the impact of the epidemic, the operating hours of physical stores were forced to be greatly reduced, and IKEA's reliance on international logistics limited its "returning blood" rate. Out-of-stock stores and rising prices weren't enough to cool consumer enthusiasm, and IKEA remains the first choice for those moving to new apartments and homes. The retailer is now expanding into Latin America, opening new stores in Mexico and Chile.

Seven & I, breaking into the top 10 for the first time, operates or franchises some 79,000 stores in 19 countries. Most of its stores are 7-Eleven convenience stores in the US and Japan. It also operates a range of supermarkets, department stores and small grocers in Asia. 7-Eleven USA has grown from its acquisition of the Speedway gas station chain of convenience stores. The launch of the 7Now concept has further strengthened its presence in the US market, and the performance of the e-commerce segment in various markets around the world is also remarkable.

Home Depot is the largest home improvement retailer in the United States, Canada and Mexico. The retailer is still delivering double-digit growth in 2021, building on the substantial growth seen in 2020. The housing markets in these three countries have driven Home Depot's growth, and Home Depot's performance has skyrocketed through the integration of omni-channel and long-term investment in e-commerce and logistics.