News
NEWS
The annual revenue of zalando in Germany exceeded 10.4 billion euros in 2021 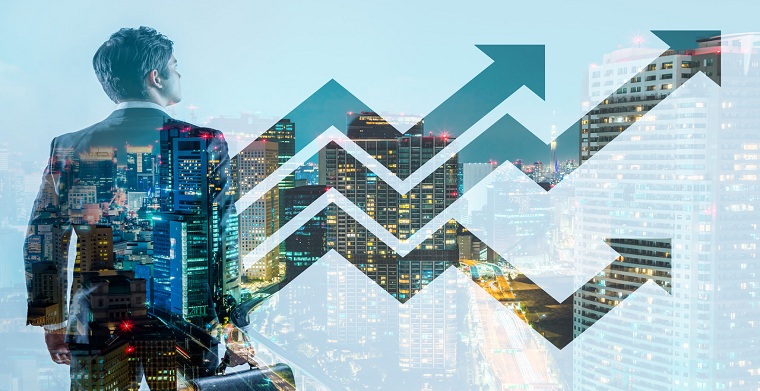 In 2021, zalando entered six new markets in Croatia, Estonia, Latvia, Lithuania, Slovakia and Slovenia. So far, zalando has covered a total of 23 markets. According to the data of 2021, the number of active users in zalando exceeded 48 million, of which 10 million were new users in 2021, and the average number of orders to each active user was 5.2. air freight

Robert gentz, CO CEO of zalando, said he was very satisfied with the rise of the business, which shows that with the right strategic thinking, he can succeed regardless of the market environment. With the growth of new users and the promotion of new market layout, the goal of Gmv exceeding 30 billion euros by 2025 is expected to be achieved by using the existing platform business model.

Zalando's strong rise is driven by consumer demand on the one hand and brand partners on the other. At present, more than 5800 brand partners and nearly 7000 stores have settled on the platform, accounting for about 30% of zalando's Gmv in the whole year. Compared with 2020, the increase is 6%. Zalando said that it is hoped that the proportion of Gmv of the two countries can be increased to 50%. In order to achieve this, zalando expects to invest 400-500 million euros and add four performance centers by 2023. air freight

David Schr ö der, chief operating officer of zalando, said that zalando has created value for partners and brought high-quality consumer experience to users. More than 48 million active users can easily find their favorite local and international brands on the platform. In order to achieve strong and sustainable growth in the future, the company will continue to increase investment in infrastructure.

In 2021, the category of sustainable development products on zalando will increase to more than 140000. Users also seem to have noticed the growth of this sub category. Specifically, the total commodity sales of this part of products accounted for 21.6% of the platform's Gmv in the whole year, while in 2020, this figure was only 16%. In 2022, zalando will also continue to invest in the concept of sustainability and its derivatives. air freight