News
NEWS
How to lay out the seckill on Amazon will be more effective! 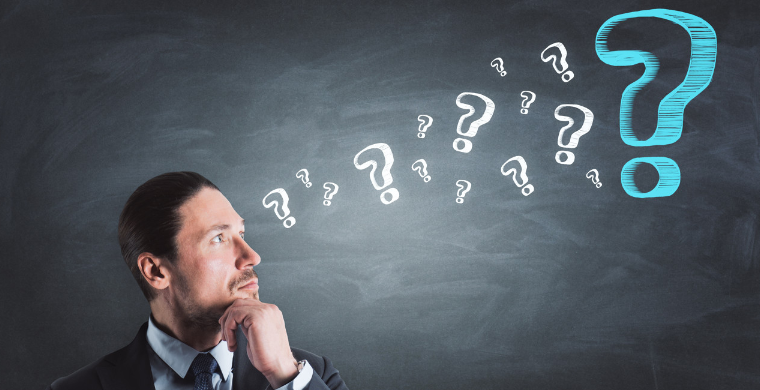 Recently, some sellers are asking how to arrange LD spikes on Amazon. Before spikes, during spikes, and after spikes, they need to prepare to stabilize their rankings. Today's article is an article on the LD spike in the station.

1. The second month of the new product period

2. The fourth month to the sixth month of the rising period

For new products, if they perform well in the first month on the shelves, then there may be a recommendation for LD spike at the end of the first month. This opportunity is very rare, and the old iron must seize this opportunity. It is recommended to participate in two consecutive spikes in the second month. Another best time to participate in Lightning Deals is in the fourth to sixth month of the rising period, because listings that have been on the shelves for three months already have a certain quality score, and it will be very effective to use Lightning Deals to rush the rankings. During the rising period of three months, participate in at least two spikes per month, and it is easier for listings to enter the stable period. Normally, a link can basically enter the stable period after 6 months of listing.

Old iron, please note that for new accounts, new links may not be immediately recommended for instant kills. It is recommended for new accounts to maintain an account for a period of time, to list cheap and good quality products, and to use off-site intermittent stocking of accounts for more than a month to increase the number of Feedbacks. More than 10, and the FB score is more than 4.9 points, so the chance of recommending spikes in the background will be greatly improved. This is the experience of making new accounts.

【Prepare before the spike】

Whether it is a new product or a link in the rising period, if you want to sign up for the spike, there are two very important indicators:

1. The conversion rate of advertisements in the last 7 days is at least 5% or more

2. Most of the linking keywords naturally rank in the top 3 pages

How to check the advertising ranking and natural ranking of link keywords, you can directly use the SIF tool to check.

At this time, the membership discount will directly benefit from the price, use the member discount advantage to promote advertising performance, and further improve the natural ranking to promote more natural orders. The ultimate goal is to welcome the arrival of the spike.

There are two strategies for seckill ads:

The first strategy: directly increase the budget for the advertising activities that perform well in ordinary times, do not need to adjust the single bidding and mode, only need to increase the advertising budget, at the beginning of the seckill, directly increase the budget by 2 times, and the seckill will be carried out for about 3 minutes , If the spike progress bar does not reach more than 70%, add 1-2 times the budget. Use the model of increasing the insertion order in a well-performing campaign and adding a budget to complete the progress bar in seconds.

The second strategy: Create two new ad campaigns, one is automatic ads that only open close matches, and the other is manual ads.

Automatic advertisements only open close matching, add negative attribute junk keywords and other brand attribute keywords in advance, and the single auction can be the same as the original advertising campaign, adopt (increase and only reduce the bidding strategy), this bidding strategy is participating in the seckill can greatly increase the insertion order.

Before the manual advertisement is placed in the link, there are medium words and big words that are exposed and clicked. It is enough to put about ten keywords in an advertising campaign. The single auction is the same as the original advertising campaign, using (increasing and only lowering the bidding strategy), and then opening phrase matching for these keywords. Phrase matching can not only ensure a certain amount of exposure, but also ensure that there will not be so many keywords. Junk traffic. Manual ads also include negative keywords in advance.

If you don't know how to add negative keywords, please click the yellow font to view the article:

You can create these two advertising campaigns 1 day before the spike, and the budget can be opened at 1-3 times the single bid.

【Six minutes from the start of the spike】

【The action after the spike】

These two operational adjustments can make the link relatively stabilize the sales and ranking of the link after participating in the seckill. This is why I recommend that you only register the minimum number of seckills for the first time you participate in the seckill. It must be finished in seconds, and after the second is finished, it is difficult for you to stabilize the ranking brought by the second kill to the link!

According to this model, the ranking of links can be gradually stabilized by participating in at least two spikes a month.

I will share it here today, and I will write a lot of Amazon dry goods articles later. If you like my articles, you can pay attention to Blindly Jun.

Previous：Amazon US will continue to allow sellers to purchase policies with deductibles
Next：How to improve amazon keyword search ranking?