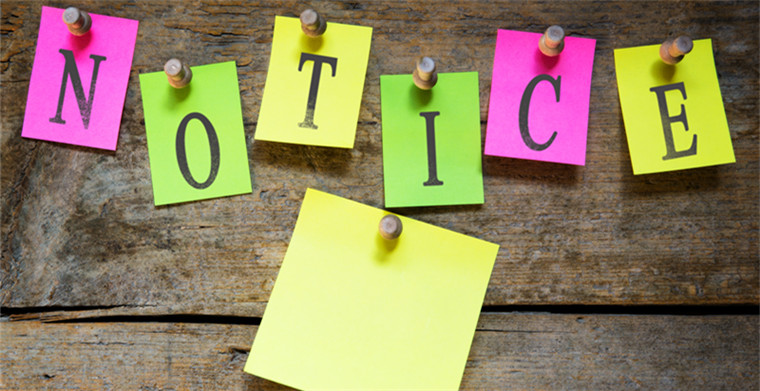 Global container shipping company Maersk said on Wednesday that global container demand growth was expected to slow in 2022 as the number of container shipments declined in the second quarter due to worsening consumer confidence and port congestion. Maersk, seen as a barometer of global trade with about 17 percent of the market, said the number of containers loaded onto ships fell 7.4 percent year-on-year in the second quarter.

On August 3, Amazon US released an announcement saying that after the commercial liability insurance policy was updated on June 13, sellers faced challenges in purchasing zero-deductible policies. policy and revert to previous policy requirements.

Amazon says the deductible on any policy cannot exceed $10,000, and any deductible must be listed on the certificate of insurance. Amazon also said it will reflect the update in the platform's commercial liability insurance policy in the coming days.

On August 3, Shopee announced that the platform will launch a new wide-format store advertisement design. Compared with the previous old version, the new version is wider and more obvious in visual effect, and allows buyers to show the most similar to their search results. Related products and coupons.

On August 3, AliExpress issued an announcement saying that Russian orders are being gradually released, and sellers who have completed the signing of Wanlihui account before July 31 can go to "RU Order Fund Management" for capital operations today. At the same time, AliExpress will also waive the fund withdrawal and transfer fees for the new portal before August 31, 2022.

On August 3, payment service provider PayPal announced its financial results for the second quarter of 2022. The report shows that PayPal’s net revenue in the second quarter was $6.806 billion, an increase of 9% compared with $6.238 billion in the same period last year, and a 10% year-on-year increase excluding the impact of exchange rate changes; a net loss of $341 million, a year earlier Net profit for the same period was US$1.184 billion, a year-on-year decrease of 129%; diluted loss per share was US$0.29, compared with US$1.00 per diluted share in the same period last year.

Pennsylvania-based financial software provider Savana has closed a $45 million Series A round led by Canadian growth-stage investor Georgia Ann. The Series A funding will be used to support the development of the company's core agnostic digital delivery platform, improve its go-to-market capabilities and accelerate the development of new services. The company's API-first and cloud-native digital delivery platform digitizes bank-assisted and direct-to-consumer channels for banks and fintechs.

Previous：$800 becomes the "line of life and death" for trans-US sellers
Next：How to lay out the seckill on Amazon will be more effective!