News
NEWS
Amazon fake reviews big move is coming, what to do? 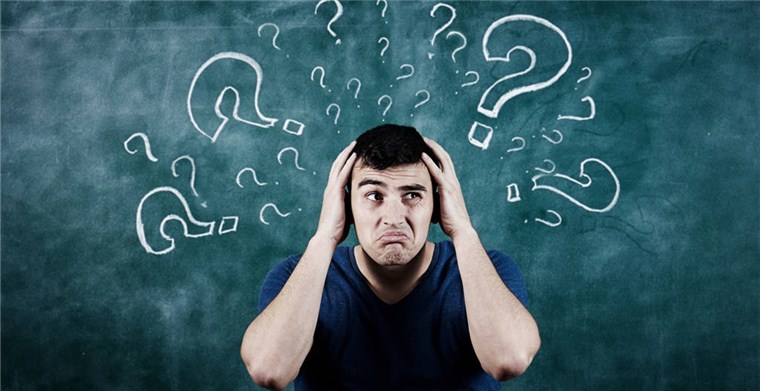 Recently, I saw the news about Amazon suing more than 10,000 FB group boos for false reviews. I want to share with you how to avoid this incident and how not to be implicated in it.

The original event is this:

Amazon.com has filed a lawsuit accusing the administrators of more than 10,000 Facebook groups of posting fake reviews for Amazon products. The groups allegedly recruited members to receive rewards for posting fake reviews on Amazon’s online stores in the U.S., U.K., Germany, France, Japan and other countries, Amazon said.

Over the past year, Amazon has also taken legal action to shut down some of its major review agencies for customers in the U.S. and overseas. In its statement, Amazon stressed the need for companies, social media platforms and law enforcement to work together to protect consumers in retail and travel and other industries from fraudulent reviews. Amazon currently has more than 12,000 employees dedicated to detecting fake reviews and other forms of fraud and abuse.

Since 2020, Amazon has reported more than 10,000 fake review groups to Facebook. Meta, which owns Facebook, WhatsApp and Instagram, has shut down more than half of those groups for violating its rules, and is investigating more suspected fraudsters, according to the press release. Amazon also said it had an investigative team that found fake review schemes on platforms like Instagram, TikTok and Twitter, and reported its findings to those companies.

In a statement, a Fecbook spokesperson said: “We are working with Amazon on this matter and will continue to work across the industry to address spam and fake reviews. Groups that solicit or encourage fake reviews are in violation of our The policy will also be cleaned up together.”

For this incident, our sellers should take this matter more carefully. So how to avoid it? Let me give my opinion, if you have made requests for Reveiw posts in these groups in the past, I suggest going back and delete them now, and clean up the product-related post information including pictures and various request information. Lest the next step is to clean up the Facebook account from which the posts were posted will be implicated.

There are also some sellers with more buyer resources, and even those who have already established their own FB groups, you can change the group name information to names that are not related to Amazon, so as to avoid the emergence of free gifts, invitations to comment and other information.

This time, Facebook is bound to join hands with Amazon to make more big moves, so Amazon sellers should be more careful not to leave any information about invitations to reviews with Amazon on Facebook.

Previous：1000+ products are about to be removed! Quick check
Next：How can Amazon sellers prepare for the peak season?