News
NEWS
1000+ products are about to be removed! Quick check 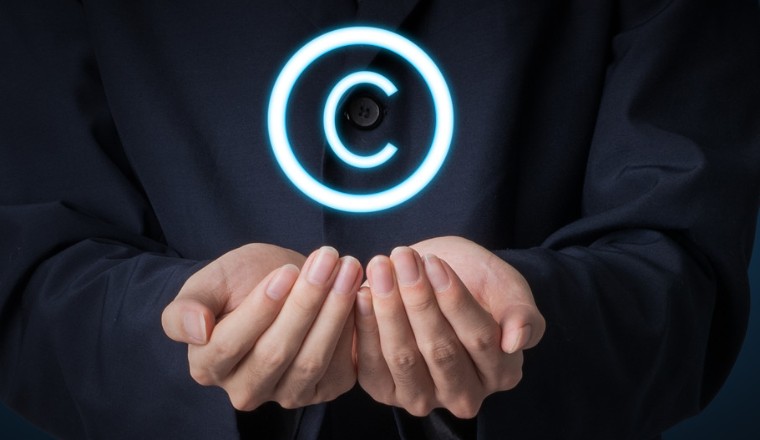 Prime Day has come to an end, and many sellers have been busy preparing for Halloween, Christmas and other big promotions. Every year Halloween also brings a wave of sales peaks for sellers. However, the problem of infringement is always a hidden danger. If lightning is not avoided at the selection stage, it will break out on the eve of the peak season, and a mistake will become an eternal hatred. Hugo Cross-border has sorted out the most popular products that have been infringing in the past week.

As one of the classic western festivals, people will hold a grand carnival every year before Halloween. Pumpkins, candles, ghosts, bats, skulls, etc., which are used to set off the festive atmosphere, have become popular products. Halloween cospaly costume props, masks and decorations with related elements have always been popular products purchased by consumers.

However, many products on the market associated with these elements, such as lighting, masks, clothing, etc., also have appearance patents. In particular, horror masks with LED light bars have become very popular in recent years with their unique designs.

It is worth noting that there are many sellers who have encountered the infringement of Halloween products every year, and special attention should be paid when choosing such products.

In the hot summer, outdoor water toys have become the favorite of overseas consumers, and BUNCH O BALLOONS water balloons have been leading the overseas toy list for several consecutive years. However, for this popular and high-selling product, there is a great risk of infringement of trademarks and copyrights. Some cross-border sellers have also begun to find another way, modifying the water balloon and inventing the water blaster. 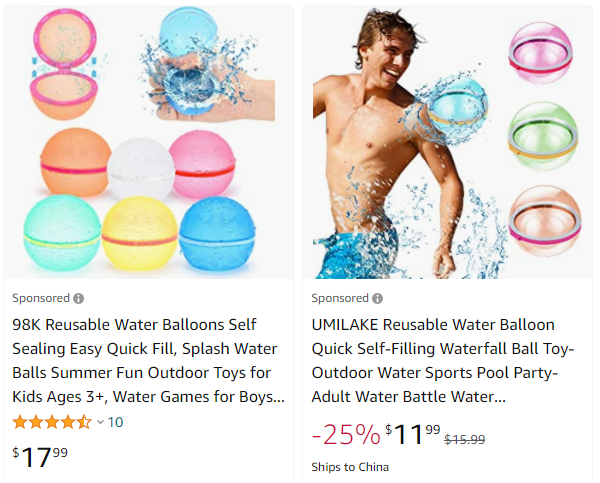 According to Hugo Cross-border understanding, this water blasting ball is made of silicone material, and has various shapes and is very simple to operate. After opening it, put it into the water, it will automatically close after absorbing water, and it will automatically open when throwing a collision. Compared with the one-time use of water balloons, this type of water balloons can be reused, which is more green and environmentally friendly.

It is worth noting that in 1688 and other channels, such products are marked with patent copyrights, and even some suppliers have already carried out global patent layout. It is reported that European patents have been issued at present, and sellers should keep an eye on them. It is necessary to ensure patent compliance regardless of which channel is purchased.

The images in various online games have always been the source of inspiration for cross-border sellers to develop new products. However, most of the game images are copyrighted. If they are sold without authorization, there will be a high risk of infringement, and they will face a crisis of delisting and freezing.

POPPY PLAYTIME is a survival horror game developed by MOB GAMES and released on PC on October 12, 2021. It is understood that the gameplay of POPPY PLAYTIME is somewhat similar to the Midnight Harem of Teddy Bear, which requires players to explore in specific scenes, which is very exciting and fun.

However, the game is currently being represented by the frightened rogue law firm GBC, which has previously issued 3 cases in one day. In addition to video games, Poppy Playtime also licenses stuffed toys, posters, and apparel.

It is worth noting that Hugo Cross-border searched on the Amazon platform and found that there are still more than 1,000 listings of related products for sale, which is really a crisis. Sellers who sell peripheral products need to quickly check themselves and remove them from the shelves to avoid being sued.

As one of the mysterious tools in China, scraping board can relieve muscle fatigue and promote blood circulation through scraping and massage.

Not only is it recognized at home, but it has also set off a hot fashion trend overseas. However, as a common tool often seen by the Chinese, it is protected by intellectual property rights overseas.

On Amazon, the combination of "Jade Roller + Facial Scraping Board" is the most praised by consumers. On AliExpress and related independent sites, scraping boards have also maintained a good growth momentum. Overseas consumers are full of praise for scraping, a traditional Chinese "secret technique".

For scraping, two tools are mainly used, one is a scraping board, and the other is scraping oil (usually essential oils). However, on Amazon, there is a scraping board that is very simple in appearance, with a B-shaped structure as a whole, with inclined edges on both sides, but it is protected by a U.S. patent.

Every time a product is sued for infringement, a large number of sellers cannot escape the freeze. Infringement complaints should not be underestimated. Once the complaint is successful, the listing will be removed from the shelves, resulting in a backlog of inventory, and the sales authority will be removed in severe cases.

It is worth noting that with the gradual upgrading of infringement and spoofing methods, what sellers need to do is to improve their own intellectual property awareness, and building their own brand system is more conducive to users to form brand awareness. More importantly, building your own brand system and registering your own brand will give you more advantages in dealing with hijacking and brand rights protection.