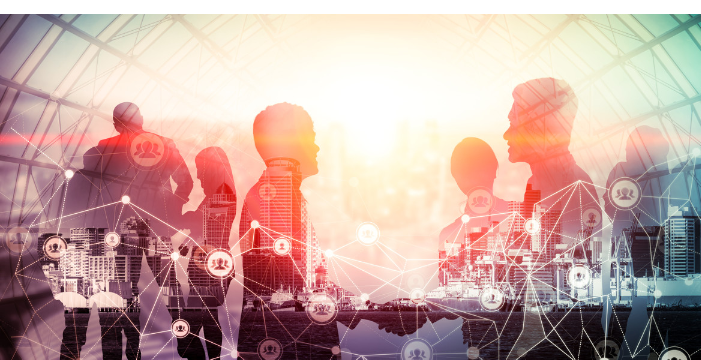 For friends who want to be Amazon sellers, the first problem is to have Amazon stores. Today, let's talk about: how do companies that open Amazon stores register? How to register the store? What to do in case of KYC or second instance? What are the associated risks.

1、 How to choose the company type and business scope of opening Amazon stores?

（1）How to choose the company type?

In fact, Amazon has no special restrictions on the type of company, especially self registration. North American sites can settle and open stores with mainland personal identity. If you need to use the investment link, it is recommended that companies ending with "limited company" should be registered: XX Technology Co., Ltd., XX e-commerce Co., Ltd., XX Trade Co., Ltd. and other technology trade companies. It should be noted that for the current investment promotion policy of Amazon platform, if the company you registered is a pure service type and has nothing to do with product sales, such as XX property service company and XX consulting service company, it is difficult to register successfully at this stage. ☛shipping rates

（2） How to fill in the business scope?

Common experience scope, such as e-commerce, Internet sales, domestic trade, import and export trade, goods and technology export, etc. Then you can try to add the products you sell now or all product categories that may be sold in the future, such as the sales of XX products and XX products.

2、 What to do in case of KYC or second instance?

At present, most sellers trigger KYC audit immediately after registering the European station, and will not start selling in Amazon until the store passes KYC audit. In addition, some sellers do not actively trigger KYC when registering with the European station, but only after the store sales reaches a certain amount or the cumulative collection amount reaches a certain limit. After triggering, the sales right will be suspended until the store is completed and approved by KYC.

After triggering the KYC / second review, the registered / bound email of Amazon store will receive the notice of triggering the review and ask you to upload the materials required for the review within the specified time. The materials to be submitted mainly include: business license, legal person id card (if the company has more than 25% shares, it should also be provided) Water / electricity / gas / broadband and other address proof bills (value-added tax invoices or payment bills within 90 days issued by national public utilities such as state grid, power supply bureau, natural gas and Water Conservancy Bureau), corporate statements, etc.

Note: usually, the seller who triggers KYC / second instance has three opportunities to submit information for review. If more than three times, the information has not been submitted, then there is basically no hope for this account.

The first of the "prohibited behaviors" of Amazon sellers is "prohibit the use of multiple seller accounts". Without permission, the same company subject can only have one Amazon seller store on one site, and many sellers generally choose different company materials to register multiple stores in order to operate multiple stores on the same site.

Amazon's monitoring system will automatically identify whether there is an association between different Amazon sales stores. Once found, Amazon will impose corresponding penalties on the associated account, such as banning the right to sell.

（1）Association of the same set of data with different stations

It refers to the association between two (or more) accounts of different sites registered on Amazon with the same set of company data. For example, if a set of data has opened and operated sites in 13 countries, if the sales right of one site is suspended due to illegal operation / non-compliance of performance, it may involve the accounts of other sites.

（2）Association of different data in the same station

This associated risk avoidance is mainly from the two aspects of software and hardware facilities for registration and operation, such as using clean (unregistered / logged in) independent computers, independent network IP, collection accounts, credit card accounts, etc. to register and operate accounts.

Previous：Home office due to covid, how can cross-border e-commerce practitioners face the impact?
Next：What is an Amazon Influencer?