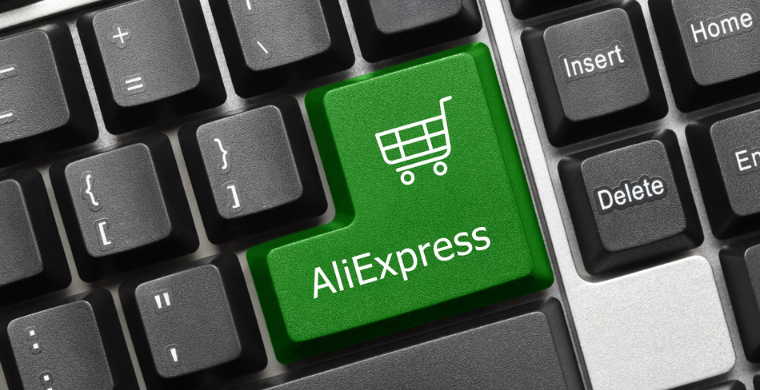 Alibaba express may have started independent station and proprietary business

It is reported that Alibaba's global express has begun to operate its own independent station and self operated business with a low profile. It is understood that since the re integration of Alibaba's overseas sector in 2021, lazada is responsible for the local business of overseas e-commerce, and express is responsible for the cross-border business of Chinese sellers. According to Alibaba employees, the goal of the overseas team is to open the proportion of cross-border business and localization business in the future.

According to the latest research of emarket, the growth curve of global e-commerce sales in 2022 is steadily upward, with an increase of 12.2%, which is expected to exceed the $5 trillion mark for the first time.

Shein will open its first distribution center in Indiana

According to foreign media reports, China's fast fashion giant Shein recently announced the opening of its first distribution center in Indiana and plans to put it into use in the third quarter of 2022. According to the report, Shein will bring hundreds of jobs to Diana, from management to maintenance, from supervisor to warehouse personnel.

Since eBay officially announced the seller incentive plan of eBay fulfillment in the first quarter, eBay has continued to vigorously launch two heavy incentive plans in the second quarter: eBay sellers participating in eBay fulfillment by orange connex service plan can receive up to $40000 in each plan, and those participating in the two plans at the same time can receive up to $80000 in value.

Amazon will adjust the multi-channel distribution fee on May 9

Recently, fast company, a world-renowned business magazine, officially released the list of "top ten innovative logistics supply chain companies in 2022". By virtue of "reconstructing the original domestic agricultural product logistics infrastructure and establishing a new cold chain transportation path", pinduoduo, a Chinese company, was selected into the list for the first time and became the only Chinese enterprise selected.

Biden may call for ending normal trade relations with Russia

It is reported that US President Biden may call for ending normal trade relations with Russia on the 11th local time to clear the way for raising tariffs on imported goods to Russia. Senior officials of Biden administration said that the cancellation of "permanent normal trade relations" between Russia and the United States requires action by the U.S. Congress. One of the sources said that the core content of the relevant statement is to cancel Russia's trade privileges.

It is reported that pinterest launched some e-commerce functions at the annual advertiser summit. In the future, users can shop directly without leaving the app. The newly launched in app settlement function is still in the beta stage, and only some Shopify vendors in the United States can use it. Pinterest will promote this new feature in the United States this year. Pinterest also launched your shop for pinterest presentations, which provides users with personalized shopping pages.

Previous：What should I do when I encounter bad reviews in the operation of Amazon stores?
Next：A large number of flights have been cancelled! How long can Shenzhen sellers last?