News
NEWS
Are you also want Bing dwen dwen? First clear the inventory at the end of the year! 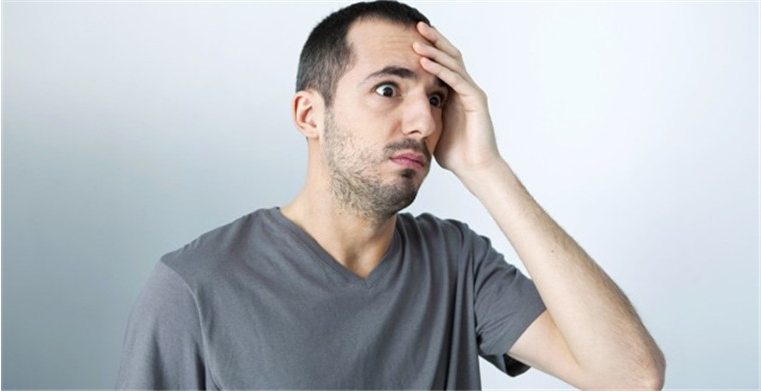 During the short Chinese New Year holiday, various commodities around the year of the tiger and the Winter Olympics have appeared on major cross-border e-commerce platform websites for overseas buyers to choose. For example Bing dwen dwen, Bing Dun pier, Bing dwen dwen, dove lights... Among them, the popular "ice pier" even appeared a difficult situation.

The speed of cross-border sellers in China is indeed extraordinary. As early as January 5th Bing dwen dwen was selling its own "ice pier pier" key ring on the cross-border electricity supplier platform, with sales volume of 13 thousand. At present, the Bing dwen dwen on cross-border e-commerce platform has increased significantly, and sales have been considerable.

Trademark patents related to Winter Olympics peripheral products are also in hot application. Sellers with keen business acumen may have obtained the source of goods and are on the way to overseas.

In contrast to the mood of those sellers who took the lead and won short-term dividends, some sellers were affected by various external factors in 2021. Now the old inventory is full and needs to be solved urgently. Spring Festival rework, this part of the seller is also the time to seize the winter "small tail" and clean up the inventory.

Why are cross-border sellers full of old inventory in 2021?

2021 is a year of reshuffle for Amazon's top sellers, a year of change in the operation mode and an inflection point for the cross-border e-commerce export industry to return to normal.

1. Amazon has a large-scale title, and tens of millions of inventory backlog is difficult to clear

In 2020, under the retreat of the epidemic, the cross-border e-commerce industry ushered in the outbreak peak, so that the stock volume of cross-border sellers in 2021 was much higher than expected, and even caused cross-border logistics problems such as port congestion for a time.

The performance of sellers in the first quarter of 2021 was ok, but under the sudden move of Amazon Title wave, the industry had a shock. Many brands of head sellers were recruited one after another, and tens of millions of inventory was stranded overseas.

A seller revealed that "there was a backlog of more than 20 million inventory last year, which has not been cleared up yet".

2. The peak season is not prosperous, and the sales volume is lower than expected

Although the title wave in the third quarter of 2021 has dealt a heavy blow to cross-border sellers, many sellers still hope for the fourth quarter. But in fact, the peak season performance in the fourth quarter of 2021 seems to "not meet the psychological expectations of sellers". Some people's sales were cut off, and some even went to zero. The seller described it as falling to the "freezing point".

Not only that, some sellers of products with high value and high competition, in addition to poor sales, the backlog value of inventory is as high as more than 4 million.

3. With the advent of the era of high-quality goods, the distribution mode is no longer in line with the development trend

Sellers who made a fortune in the early stage of cross-border e-commerce all rely on the distribution and store group model to grow step by step. However, under the trend of compliance in the past two years, many head sellers have gradually abandoned the distribution mode and cut down a large number of SKUs, such as Youshu, Yibai network, patoson, etc., instead of deep cultivation of vertical categories and optimization of supply chain.

At present, in the cross-border e-commerce industry, many sellers starting from the vertical category have emerged, and have successfully ranked among the "best sellers". In contrast, the inventory and cost of these sellers are relatively lighter. This is also one of the future development trends of the industry.

Compared with the early crazy growth and the short outbreak in 2020, the cross-border e-commerce industry will return to normal development. According to customs statistics, China's cross-border e-commerce exports reached 1.44 trillion yuan in 2021, a year-on-year increase of 24.5%. Compared with the growth of 1.12 trillion and 40.1% in 2020, it has dropped significantly and stabilized.Amazon

How to seize the winter "small tail" to clean up inventory in 2022?

After the Spring Festival in 2022, if cross-border sellers want to seize new opportunities, such as the hot sales surrounding international events or the layout of new categories, they need to clean up the past inventory, seize the "small tail" of this winter and "rejuvenate" in the new season.

In general, if the number of days that Amazon platform can supply goods exceeds 90 days and the system determines that the cost of storage is higher than that of other corresponding measures (such as abandonment, price reduction, etc.), it is determined as redundant inventory.

At this time, considering the storage cost, the seller will transfer the goods to the transit warehouse for processing. At present, most overseas warehouses will also provide direct sales inventory processing services to help sellers better clean up excess inventory. 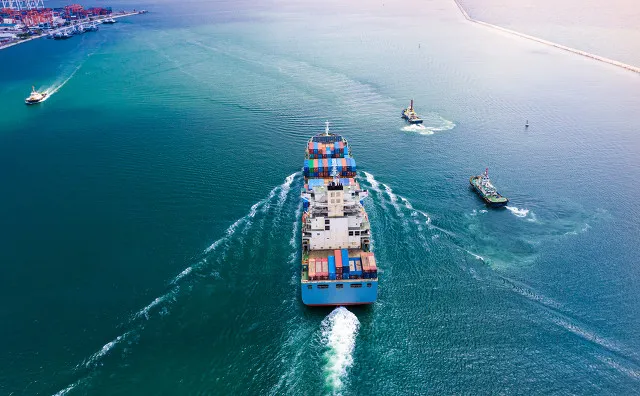 First, look at the scale. Generally speaking, large-scale overseas warehouses are more secure in terms of service, timeliness and system. Taking yitongda overseas warehouse as an example, yitongda, which has been established for nearly 6 years, now has 21 warehouses in Europe, America, Japan, Spain and other markets, with wide distribution and large area.Amazon

Second, look at the service capability. The service of overseas warehouse determines whether the seller's problems can be solved in time. It is understood that yitongda overseas warehouse is equipped with intelligent operating system, perfect labeling process and zero error rate, which can protect the rights and interests of sellers to the greatest extent.

Third, team professionalism. A professional team can help the seller take into account all aspects of the goods. Yitongda overseas warehouse has more than 200 professional overseas warehouse service personnel and is equipped with a Chinese operation team who has worked in the local area for many years. Adhere to the dedicated, patient and rigorous service attitude, and be able to provide the seller with a five-star bid exchange service experience.

Previous：Amazon listing refurbishment operation method
Next：Amazon Spain, one of the "hot" E-commerce markets in Europe, learn about it?