News
NEWS
What are the best sellers on Amazon UK? What buying preferences do British people have?


The British like to spend money on experience rather than material. The British generally spend the most on clothing. The products are mainly fashionable, novel and fun, and are most suitable for fast-moving consumer goods.

The British like to spend money on experience rather than material. Clothing expenditure accounts for the largest proportion. It is most suitable for fast-moving consumer goods in the UK, mainly fashion, novelty and fun. 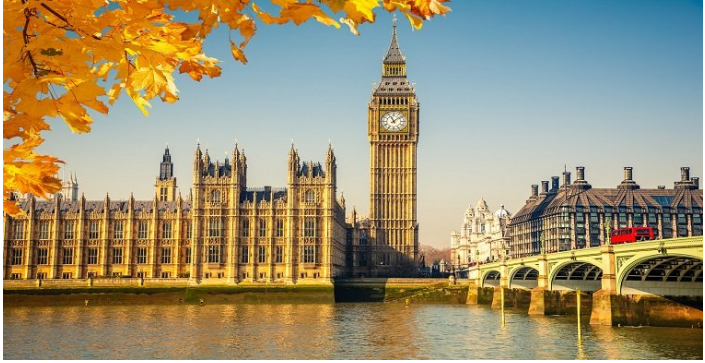 Characteristics and habits of British consumers:

--- The United Kingdom is not a single nation. The English, Scottish, Welsh and Northern Irish people all have their own traditions and national cultures

- -In terms of lifestyle, the British like to make things by themselves in their leisure time, which is also related to the high labor costs in the UK, but they do enjoy the handmade process. They like to repair houses, fences, make furniture, etc., so some semi-finished products, assembling parts, and making tools may suit British consumers.

- -Most British people are also very pragmatic. They don't care much about the brand and pay more attention to quality. British sociologists' evaluations of consumers in their home countries are: British consumers buy the best necessities, and they don't stingy with money; buy the least non-essentials, and don't waste money. Of course, individual wealthy consumers are a different story

- -The British standard for buying things is: cheap. I don’t care much about high-end brands and fashion trends, I only care about prices, and I often bargain.

--- Foreigners do not pay attention to the sales volume when shopping. They value the introduction, performance, characteristics, and price of the product itself as their reference items. Due to the differences in consumer concepts at home and abroad, common domestic orders and e-commerce platforms rarely appear in foreign e-commerce platforms, because there is not much need. People will not value your orders when buying, but the products themselves.