News
NEWS
The highest sales volume on Amazon Europe is Germany. What are the online shopping habits of Germans

The highest sales volume on Amazon Europe is Germany. What are the online shopping habits of Germans?

In addition to the UK site, Germany has the highest sales volume in Amazon Europe, which is the blue ocean platform of choice for cross-border sellers! What do Germans like to buy on Amazon?

Amazon Europe has the highest sales in Germany and the United Kingdom. Last year, Amazon Germany had sales of 10.25 billion euros, and 58% of the sales were created by third parties. Amazon Germany’s sales this year will exceed 18 billion euros. The preferred blue ocean platform for cross-border sellers! 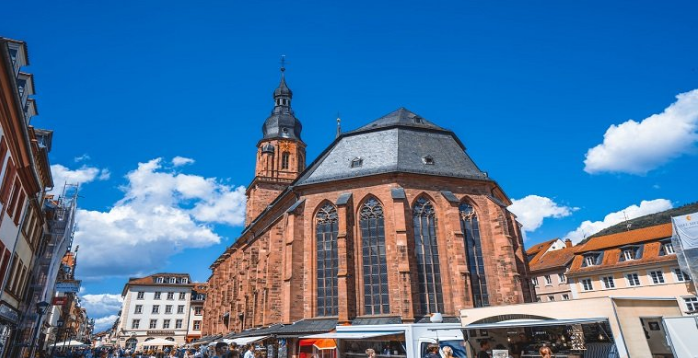 - In consumer behavior surveys, people usually shop online on Saturdays, reaching 30%, which is more than the sum of Monday, Tuesday, and Wednesday.

- Consumers of sporting goods usually shop on Saturdays, with the proportion reaching 34%. This is followed by Friday (20%) and Sunday (14%). Consumers rarely shop online from Monday to Thursday (the total is only 32%).

- As for shopping time, 61% of consumers shop between 6 pm and midnight, and 63% of consumers buy clothing and footwear at night.

Previous：What are the best sellers on Amazon UK? What buying preferences do British people have?
Next：Amazon's most popular category statistics