News
NEWS
From the beginning, the new head of Amazon: a ruthless man who can make more money than Bezos!

Generally speaking, when the founder of a listed company retires, the company's stock price tends to suffer greatly. Throughout the country, this is true for major manufacturers such as Ali and Pinduoduo.However, Amazon is a special case. On July 5, after Amazon founder Bezos announced his resignation, the stock price not only did not fall, but rose 4%, and the market value hit a record high, approaching 2 trillion US dollars. 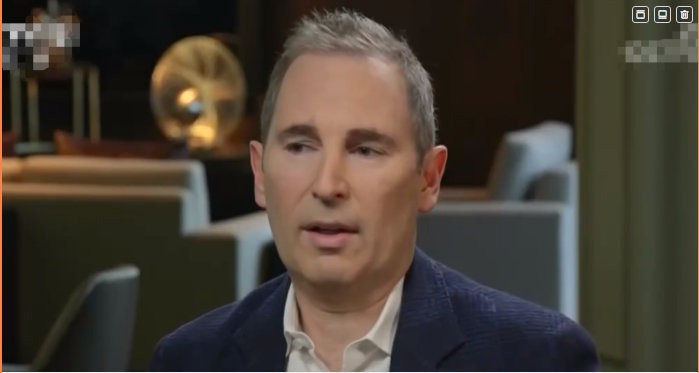 Why is the capital market optimistic about Amazon? Because its new "head" Andy Jassy, is a more profitable man than Bezos!
Starting from the new head of Amazon: a ruthless man who can make more money than Bezos! Starting from the new head of Amazon: a ruthless man who can make more money than Bezos!Amazon's most profitable business As the world's largest e-commerce company, many people take it for granted that Amazon's biggest source of profit is the e-commerce business.but it is not the truth. The company's financial report shows that Amazon's net profit in 2020 is 21.331 billion U.S. dollars, of which 13.531 billion U.S. dollars (63%) come from AWS. It is also for cloud computing services, with a profit margin of up to 30%.Why is cloud computing so profitable? To answer this question, we must first figure out what cloud computing is.In a nutshell, cloud computing is to provide dynamically scalable computing services through the network. The biggest difference between cloud computing and traditional computing is that it allocates resources according to demand and quantity.for example. If you want to start an Internet company and need to build your own website or application, you must build an information system to support these businesses. Then you have to build your own computer room, buy a server, set up a system, find someone to develop it, set up a dedicated person for maintenance... Not to mention the high cost, cumbersome process, and more importantly, you may not use so many resources, and a lot of computing power is wasted Up.For cloud computing, someone else builds this system, and you can use it directly. You can pay as much as you use resources. It is not only trouble-free, but also cheap and affordable. Just like the mobile phone traffic, it used to sell you 100G directly for a month, and it will be invalid if you don’t use it up; now it’s a monthly data settlement, and you are charged according to the actual usage. Normal people can see that the charging method of cloud computing is more reasonable.

Starting from the new head of Amazon: a ruthless man who can make more money than Bezos! Starting from the new head of Amazon: a ruthless man who can make more money than Bezos!Although cloud computing is easy to use, it is also quite difficult to implement. Not only does it have a high technical threshold, it also has to constantly iterate and optimize. The average company has not been able to make a decent cloud computing system for ten or eight years. Therefore, the earlier the company enters the market, the greater the advantage.Amazon's AWS is the earliest entrant in the cloud computing field. After 18 years of hard work, AWS has become the largest cloud computing company currently, occupying 40% of the global market share. After ten years of sharpening a sword, once out of the sheath, it is unparalleled in the world.The creator of this sword is Amazon's next head, Andy Jassy.The old captain who can't sailFrom the AWS business model, it can be seen that this is a company that emphasizes technology, but as the leader of AWS, Jassy does not understand technology at all.In 1990, Jassy graduated from Harvard University with a major in administrative management. As a Jew, he seems to be naturally interested in business, so he went to collect art for several years, and then started his own small business.Perhaps it was because he felt that these little slaps were boring, he returned to Harvard Business School, completed his MBA in 1997, and went straight to work at Amazon, and never left.Throughout Jassy's experience, it can be said that it is inconsistent with "technology", so that when he was promoted to the leader of the personalized team in 1999, he was collectively opposed by the engineers in the team. Their opinion is very clear: you are a layman, on what basis should you guide us as an expert?Without a technical background, Jassy encountered a lot of trouble in management, always unable to reach consensus on opinions, and work has not improved. So, in 2002, Jassy was transferred to another position-Bezos's technical assistant.For Amazon employees, this is undoubtedly a chore, because their boss has a bad temper, and most of the time in the position of technical assistant is dealing with the boss, inevitably being scolded and always under high pressure. State. 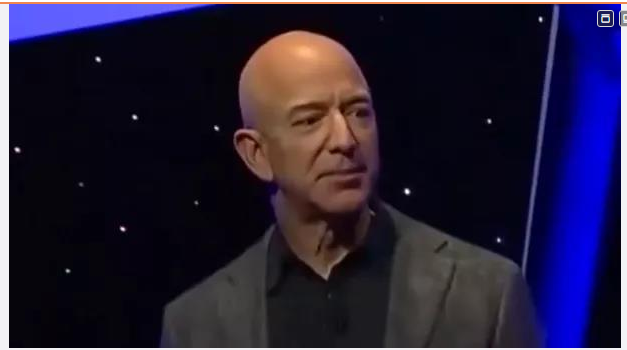 Starting from the new head of Amazon: a ruthless man who can make more money than Bezos! Starting from the new head of Amazon: a ruthless man who can make more money than Bezos!
But Jassy doesn't think so. He believes that direct communication with Bezos is a rare good opportunity to allow people to grow rapidly in a short period of time. Compared with the income, it is nothing to bear the pressure.During his 18 months as a technical assistant, Jassy has a deeper understanding of Amazon's business. Without a technical background, he was able to think about problems on a higher level, and pointed out the key to the problem in a burst of blood. After solving several difficult problems beautifully, Jassy's right to speak gradually began to increase.In 2003, Amazon’s main business encountered a bottleneck. It clearly invested a lot of manpower and financial resources, but often achieved little results. On this issue, the internal part of Amazon has become two factions. The majority believes that it should continue to invest in e-commerce business and be prepared for a protracted battle; while the minority represented by Jassy believes that Amazon should not stick to e-commerce, and now is a good time to develop cloud computing business.In a meeting, the two factions launched a fierce debate. At that time, some people questioned Jassy, you don't know the technology, what qualifications do you have to point out here? Jassy retorted that with the popularization of the Internet, more and more people will need cloud services. AWS serves people who don't know anything about technology. Although I don't understand technology, I understand our customers.Jassy's remarks moved Bezos. He gave Jassy a 57-person team and asked him to let it go. Perhaps in Bezos's view, technical details are not important, what is important is to guide the direction and understand the concept of cloud computing.Of course, Jassy did not live up to Bezos' expectations. In 2006, Amazon released the AWS series of products for the first time and officially entered the cloud computing market; in 2010, Amazon's e-commerce business was all migrated to the AWS architecture; in 2015, Amazon announced that AWS had achieved profitability.Under Jassy's leadership, AWS became Amazon's fastest growing business and contributed more than half of its profits.If you compare Amazon to a treasure hunting ship, then Jassy is a captain who can't sail. Indeed, as long as you hold the "treasure map" in your hand and clarify the direction of your navigation, what harm does it matter if you don't sail?"Ruthless" JassyThe reason why Jassy can take Bezos's class is not only because of his outstanding contribution to AWS, but also because he, like Bezos, is a "ruthless man" in the true sense.Bezos's cruelty is more of a cruelty. When an employee fails to complete a good task, he will definitely throw out a few ruthless words, such as the most classic sentence-"If I hear such words again, I might as well commit suicide!"In contrast, Jassy is more approachable. His ruthlessness is more of a kind of "toughness". It is difficult for others to change what he believes, and he is vigorous and vigorous, never procrastinating.For example, in his early years, Jassy used to make decisions in a conference room called Chop. Over time, Chop became synonymous with important meetings organized by Jassy. In his opinion, the purpose of Chop is to solve the problem, so any speech that is not helpful to solve the problem will be directly rejected by him, and he will not be given the opportunity to speak again.More importantly, if an employee performs poorly on Chop, it is likely to ruin their career at Amazon. 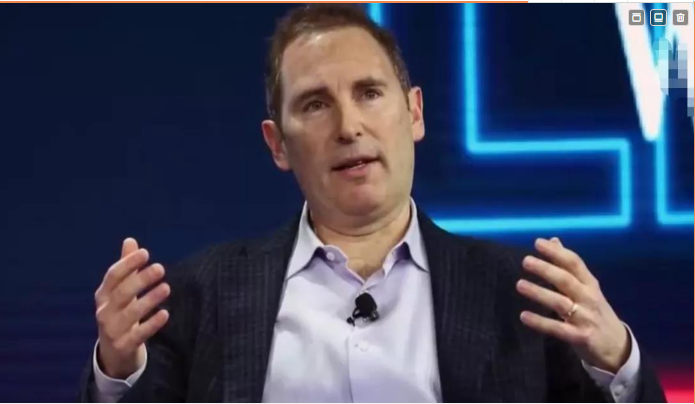 Can do more than Bezos, no wonder everyone is optimistic about Jassy's succession.In another 12 days, Bezos will board his own rocket into space. Whether he can come back or not, his heart is no longer on the earth anyway. The huge Amazon stall has already been handed over to Jassy.