It is reported that recently, Mascia sued the branch operator UnifeEder to court and claimed US $ 2.5 million to Unifeeder because it was a container falling accident that happened last year.

On November 7, 2021, the multi -purpose ship "Elreedy Star" was dropped from Gada to Sudan Port. 45 containers fell into the water, of which 41 containers came from Maski. After that, Maski's client (cargo owner of the falling container) asked Maski to compensate.

Therefore, Mascia requested UnifeEder to compensate its losses based on its transportation protocol with UnifeEder. Matsky wrote in the complaint submitted to the Dallas Court of Texas: "This accident was caused by the negligence of the subcontractor of Unifeeder. The company failed to stack, bundle and fixed containers correctly." 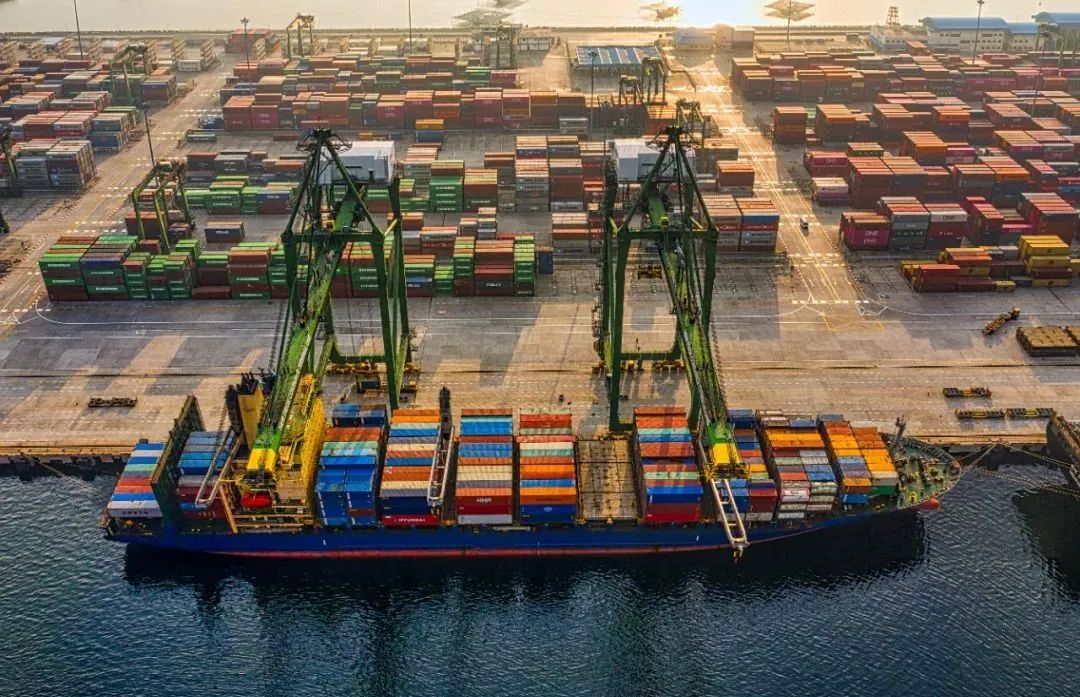 In addition, recently, the Australian Transport Safety Agency (ATSB) released an final report of another accident that caused a container falling into the water.

On May 24, 2020, when the "APL England" wheels were sailing along the East Coast of Australia under the bad weather, a series of severe shaking, which caused the main engine to close, 50 containers falling into the water, and 63 containers were damaged.

At the time of the accident, the "APL England" was equipped with 3,161 containers, which was from Ningbo Port to Sydney.

After the goods were lost, the ship arrived at Brisbane Port in the afternoon the next day and was detained by the authorities. The Australian Maritime Safety Agency (AMSA) inspected that the cargo was tied to improper arrangement, and the fixed point of the container on the deck on the ship was severely corrosive.

The survey results of ATSB are consistent with this. It is found that the maintenance status of the container fixed device on the deck on the ship is not good. Many fixed devices are corroded and the intensity is severely reduced.

ATSB Chief Member Angus Mitchell said: "Our investigators have found that this situation will only appear in a poor maintenance within a few years. A need for a ship of the same age or condition. "

ATSB's survey also found that the ship did not follow the route planning and navigation procedures in the bad weather. Mitchell said: "If these procedures and related evaluation tools are used, you can make navigation and operation decisions to better prepare for the situation encountered by the ship."

It is very rare to fall from a container from the ship. According to data from the World Transport Council (WCS), the number of containers lost each year accounts for 0.001%of all shipping goods.

However, the number of drops dropped from 2020 to 2021 increased sharply, and 3311 containers fell into the sea, compared with 770 in the first two years. WCS said this is a worrying trend.

In the winter of 2020 and 2021, several large -scale accidents involving container falling water:

The World Shipping Council believes that severe winter (severe weather) is one of the main reasons, and the maritime survey supplier Survey Association has previously emphasized that the size of the ship has become increasing and expanded the scope of the accident.