News
NEWS
A ship in the East China Sea is fired! Seven crews were trapped!


On the afternoon of December 4th, the danger information information of the Shanghai Maritime Search and Rescue Center: At the waters of about 95 nautical miles (176 kilometers) in Shanghai Gaodong Airport, an unknown multi -purpose ship lost fire, and many people on the boat were trapped. The situation was very critical. The East China Sea Rescue of the Ministry of Transport started the emergency plan as soon as possible, and immediately sent two rescue helicopters and a high -horsepower rescue ship to the scene at the same time. 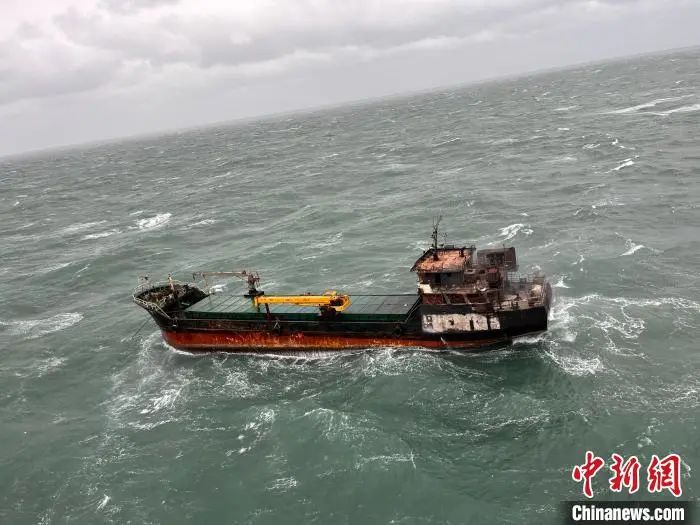 On the afternoon of December 4, a ship in the East China Sea lost fire. Photo Conferry of the Ministry of Transport Donghai Rescue

Within an hour after taking off from Shanghai Gaodong Airport, the "B-7360" rescue helicopter arrived at the scene first. The on -site wind power of the incident is 7 to 8, and the waves are 3 meters high. After on -site confirmation, the insurance ship was a "Auspicious 398" wheel, and the ship had suffered severe fire damage and lost power. There were a total of 7 crew members on board, all of which were gathered to be rescued.

The ship was severely damaged by severe fire and lost power. Photo Conferry of the Ministry of Transport Donghai Rescue

Because it was impossible to establish an effective on -site communication with the dangerous ship and the fire in the cabin was unknown, there was still no smoke on the scene. The rescue unit decided to put down a lifeguard through the way of hanging and tortured the scene. Another reinforcement rescue helicopter "B-7356" was used as a live backup and guardian. freight

After more than half an hour of on -site intense operations, seven dangerous crew members, with the help of rescue units, were finally rescued through the combination of high rope and twisted lifting methods, and returned with the rescue helicopter. 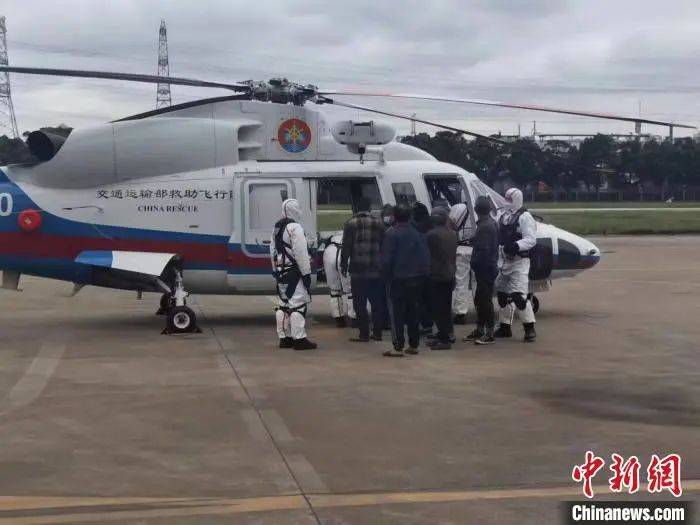 Previous：The 2M league is about to split?
Next：In November, the heavy box throughput of foreign trade decreased by 9.7% year -on -year