News
NEWS
The peak season is approaching, and container prices may remain stable in the short term


The latest report from container leasing and trading platform Container xChange shows that a glut of containers has led to a slide in used container prices. 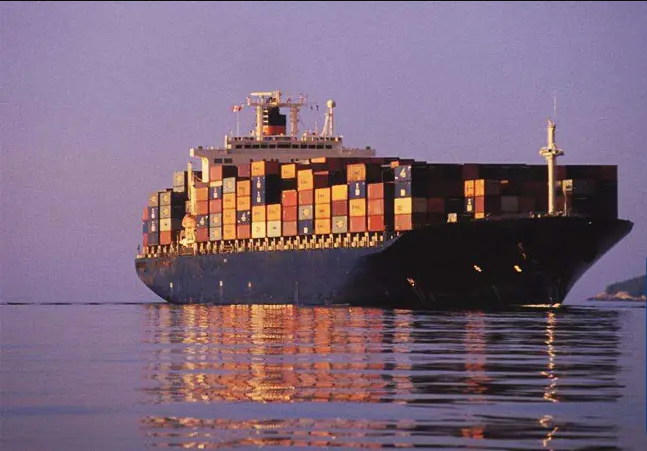 Christian Roeloffs, co-founder and CEO of Container xChange, said the pandemic has led to panic-ordering of new boxes, which has led to record levels of ordering. But over time, the shipping market has gradually returned to normal, and the oversupply is the natural result of the rebalancing of supply and demand in the market. Data show that since September-October 2021, the global average container price and rent have been on a downward trend.

Container prices fell the most at hub ports in China and major container ports in northern Europe. In August 2021, the container price at Shanghai, Ningbo and Qingdao ports was around US$6,000, and by June this year, the price had dropped to nearly US$4,000, a drop of as much as one-third. Container prices in the ports of Rotterdam, Hamburg and Antwerp also fell by a similar magnitude, from above $4,000 to below $3,000. Prices at U.S. ports were more volatile, with container prices falling from $3,500-$4,000 to nearly $3,000, but Southern California ports rebounded from April lows to $3,500-$3,700 in June.

Global inflation and pandemic-induced lockdowns will continue to alter the balance between supply, demand and prices. In the long run, these factors will gradually subside and a new balance of supply and demand will be reached.

The latest figures released by Drewry indicate that the global surplus of containers exceeds 6 million TEU. Container xChange further noted that oversupply will lead to a need for more warehouse space, which has become scarce. This will make shipping companies eager to sell used container equipment and push the price of second-hand containers to gradually decline until a new equilibrium point is reached. The new container market will also shrink as a result.

In March-April this year, U.S. imports fell 2.4% and merchandise purchases fell by $100 million. Although imports of industrial supplies and materials increased by $1.8 billion, they were offset by a decrease of $1.5 billion in imports of consumer goods. In the long run, if there is no significant decline in global GDP, there will be no significant decline in shipping demand.

Container xChange expects that the pent-up peak season demand will drive a sharp rise in containers, and container prices may remain stable in the short term. It remains to be seen how the geopolitical situation and the epidemic situation will develop in the coming months.

Previous：From "hard to find a box" to "find goods by ship"! The crazy maritime scenery is
Next：Strike escalation! Auckland port terminal in West America was forced to close and suspend operations