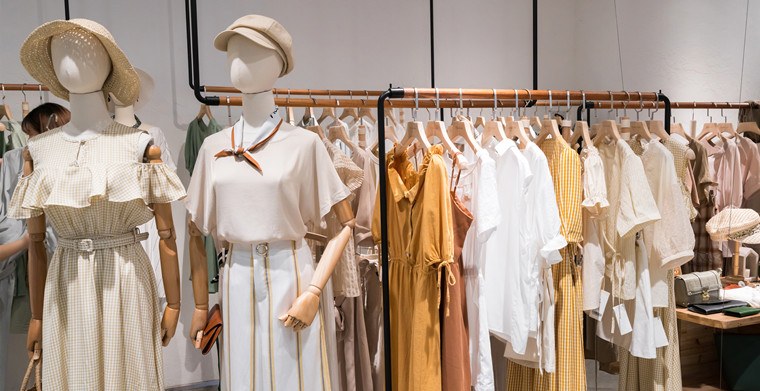 According to the latest data released by the Office for National Statistics (ONS) on March 25, 2022, sales generated by non-food stores in the UK market increased by 0.6% in February this year compared to the previous month. Among them, clothing sales growth was particularly strong, an increase of 13.2%. However, in February this year, the overall consumption of British people on the Internet declined (compared with January, down 0.7% year-on-year), except for the clothing category, which increased by 0.7%, the sales level of other products fell. Sea shipping to US

In response to the rebound in clothing sales in February, Jacqui Baker, partner and head of retail at RSM UK, believes that although overall retail sales fell by 0.3% in February, more and more people are gradually opening up due to the gradual opening of the new crown pneumonia epidemic restrictions. Back at work, apparel sales were able to grow 13.2% year-on-year in this environment.

However, Jacqui Baker pointed out that the series of data in February is a microcosm of the current and even future economic conditions of the people - under the influence of geopolitical and global economic pattern changes, soaring energy prices, rising interest rates, unabated pressure on the supply chain, etc. factors, further deepening the level of commodity price inflation, and to a certain extent, increasing the cost of living of the people. Coupled with the increase in labor costs and the imminent end of the tax reduction period, the public’s salary issue is even more of a headache. When consumers tighten their belts to live, retailers and sellers from all walks of life will welcome a lot of challenge. Sea shipping to US

However, this week (March 23) urgent business tax reform is a good signal for sellers and retailers. Baker said that in this environment, it is not surprising that sellers and brands in various industries are launching innovative activities. He mentioned that in order to seek diversified reforms, adapt to the economic environment of the post-epidemic generation, and make full use of the newly increased passenger traffic and consumer groups in market towns, coastal areas and downtowns of major cities, many brands choose to expand their business to the above areas , in order to improve the level of business development.

Deloitte's head of retail, Oliver Vernon-Harcourt, pointed out that the lacklustre retail sales data in February reflected the fact that consumer confidence has declined as higher prices erode people's spending power. "The rise in energy, food and fuel costs drove a 0.7% year-on-year increase in sales value," he said. "But at the same time, sales volume fell by 0.3% year-on-year. This suggests that some consumption is being driven by rising inflationary pressures. However, sellers have opted to reduce their purchases. On the other hand, while inflation is rising, sellers and brands have to 'wrestle' with supply chain disruptions and other cost pressures. At a time of uncertainty for both consumers and sellers , both sides may reconsider how to allocate the various living expenses for the year."

Vernon also added that in the next few months, except for some consumers who have accumulated wealth during the epidemic, the consumer sentiment of most people may be in a downturn due to the rising cost of living. “The situation of rising prices has covered basic living goods, and the most affected are those households with low and middle incomes. Therefore, it is best for sellers and brands to provide consumers with products that meet their expectations and can be purchased by them. ." Sea shipping to US