Recently, Hapag-Lloyd announced the latest developments in North American port and terminal operations. As congestion continues and the peak season is approaching, it is expected to bring additional challenges to the region.

▎Los Angeles/Long Beach:As of Friday, August 6th, LAX/LGB currently has 31 ships at anchor waiting for berths. All terminals are still very congested and are expected to continue to do so, and as the peak season approaches, imports are expected to surge further.Due to insufficient terminal space, changing destinations (COD's) and obtaining containers will be restricted. Customers should continue to speed up the extraction of imported containers and notify any imported COD requirements at least four working days before the vessel starts operating.However, local truck transportation delays have been reduced and the situation is expected to continue to improve.Due to the lack of railway capacity and trains between the two railway suppliers, the railway operations of all LAX/LGB terminals will continue to deteriorate and will affect all terminal intermodal transportation.fba freight forwarder china 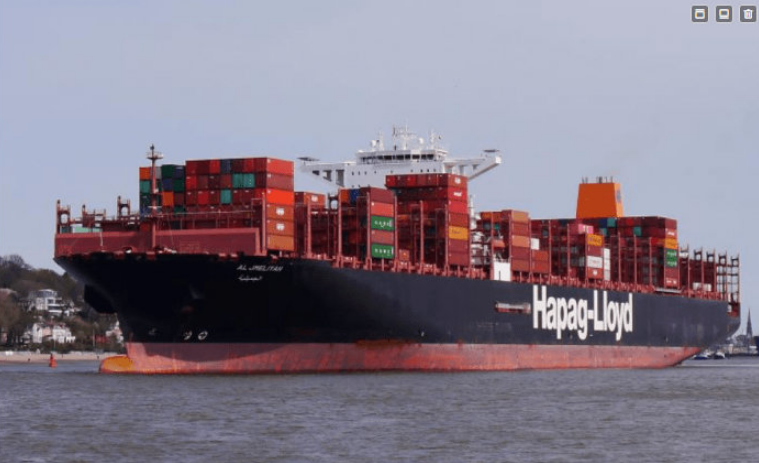 As of August 6, there are five ships anchored in the San Francisco Bay Area, and the cargo volume of the Port of Oakland continues to set new records.At the same time, more cargo has brought huge operational challenges to ports and carriers. The current berthing delay is 6-8 days, but as more dockers are hired and trained in the coming weeks, the port expects this situation to ease before the fall.In some cases, in order to help deal with the terminal cargo, the export cargo receiving time was shortened from four days to three days. But when all berths are occupied by people, the participation rate of other truck drivers who arrive at the dock at night is still very low.▎New York:The utilization rate of berths at all piers is very high. The reason is that ships have left the piers and new services have been launched on various routes. At present, the delay in arriving at the piers has been as high as two days.The summer vacation continues to adversely affect labor availability, terminal turnaround time and productivity throughout the port. In addition, among port workers, the number of new coronary pneumonia cases has increased slightly. As the number of stranded imported goods began to increase, the utilization rate of ports and terminals was higher than that of last week, and the vacant inventory level was on the rise.

Due to yard congestion, the gate turnaround time of some terminals continues to be slightly higher than the acceptable service level, while some terminals open their gates on Saturday to increase the delivery of imported goods.

As of August 6, there are currently 13 ships at anchor. The berth dredging works of CB08-CB09 will be temporarily resumed in August. Except for the continued maintenance of berth CB01, the remaining berths can be used.At the same time, imports fell slightly and the railway turnaround time was 48 hours. According to the latest news from Hapag-Lloyd, finding a balance between import, export and empty space is a problem that must be solved at present.

▎Seattle:All Seattle/Tacoma terminals are operating at full capacity. As of August 6, there are now 8 ships at anchor waiting for berths.Due to the large cargo volume, the berthing delay at this time can be up to 10 days. At the same time, due to the delay, the ship may skip the port or change the route.According to Hapag-Lloyd, in order to relieve the backlog of imported goods, the gate is also opened on Saturday. Before the ship sails, the terminal does not accept empty containers to make room for additional inventory. 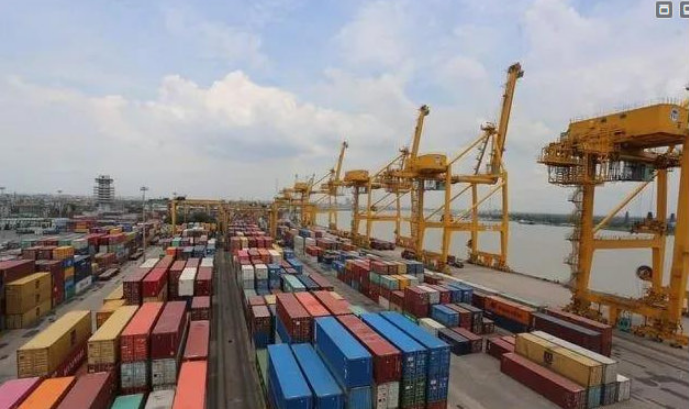 As of August 6, there are five ships anchored in the Port of Houston. The Port of Houston experienced a hardware failure from July 27th to 30th and is currently extending the gate opening hours and opening on Saturday to keep up with the progress.At present, the yard of Barbours Cut is full. In addition, the terminal lacks the trucks needed for imported unloading. Although empty containers are needed, it is also delayed due to the use of metered labor for ship operations.▎Vancouver, Prince Rupert:The mobility of berths in Vancouver has improved, and the productivity of Global Container Terminals (GCT) has also increased, but ships still face delays of 5-7 days.▎Montreal:All terminals are facing labor shortages, causing delays in shipping schedules. This situation is expected to continue for several months throughout the summer.▎Halifax and Saint John:Hapag-Lloyd said that the average number of days in the port of Halifax was 1.8 days, and the port of St. John's was 8.1 days.fba freight forwarder china