News
NEWS
Has the Amazon Prime Day sold out? A false alarm, the latest battle report is here

While Prime Day was in full swing, another big 3C seller was reported to have suffered a platform title.    It is reported that the seller has completed tens of millions of US dollars in Series B financing at the end of last year for product research and development, brand marketing, IT information construction, and supplementary operating funds. Its sports smart wearables, sports earphones, and sports health accessories series have steadily occupied multiple Best sellers in Amazon North America. After other new products went online, they quickly became the first echelon. The seller is one of the Prime Day store representatives who have been officially named by Amazon.    However, according to today's inquiry, it is found that the seller's related brand product links are still there, not the outside world, the links have become dogs. Some sellers said that it might be a partial short-lived network problem that caused the page to malfunction. However, because multiple high-selling accounts have been blocked before, the seller "listens to the wind and rains". A small problem will become a big problem.china forwarding company 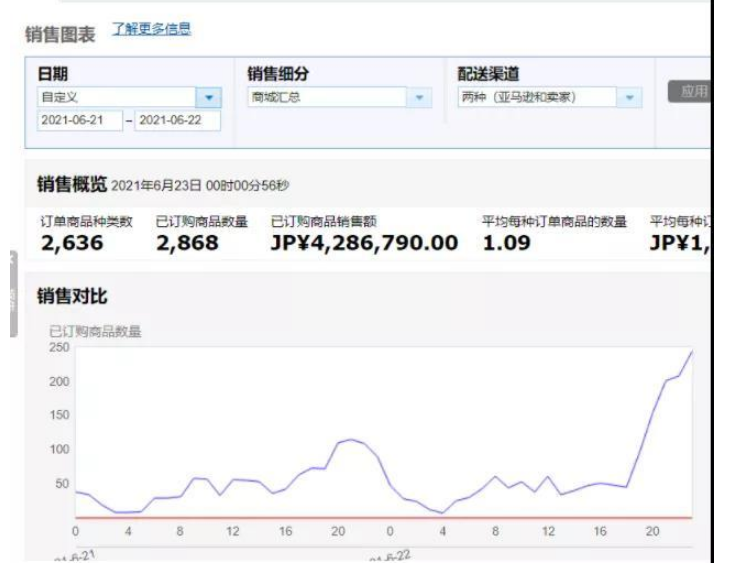