News
NEWS
Which festivals do global buyers celebrate in June? 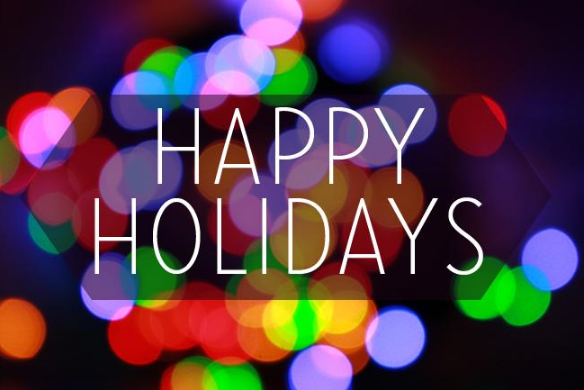 June 6Sweden National DayNational DayThe Swedes celebrate their National Day on June 6th to commemorate two historical events: on June 6, 1523, Gustav Vasa was elected king; on the same day in 1809, Sweden implemented The new constitution. The Swedish people celebrate the National Day with Nordic-style cultural performances and other methods.air shipping from china to usaJune 7Malaysia's supreme head's birthdayYang di-Pertuan Agong's birthdayThe King of Malaysia is widely referred to as the "President of State" or "Head of State", and the "Birthday of the Chief of State" is a holiday established for the birthday of the current Malaysian Chief of State.air shipping from china to usaJune 10Portugal•Portugal DayPortugal DayPortugal’s National Day is the death day of the Portuguese patriotic poet Jamies.June 12Russia•National DayDay of RussiaOn June 12, 1990, the First People’s Congress of the Russian Federation passed the Declaration of State Sovereignty of the Russian Federation. In 1994, this day was designated as Russia’s Independence Day. After 2002, it was also called "Russian Day."Nigeria Democracy DayDemocracy DayNigeria set up a national statutory holiday to commemorate the return to democratic rule from long-term military rule.Philippines Independence DayIndependence DayIn 1898, the Filipino people launched a large-scale national uprising against Spanish colonial rule and announced the establishment of the first republic in the history of the Philippines on June 12 of that year. This day is the National Day of the Philippines.air shipping from china to usaBritish Queen Elizabeth II's BirthdayBirthday of Her Majesty Queen Elizabeth ⅡIn the United Kingdom, a constitutional monarchy, according to historical practice, the King’s birthday is the British National Day, and the birthday of Elizabeth II is now April 21. However, due to the poor weather in London in April, the second Saturday of June is set every year. It is the "Official Birthday of the Queen."June 21Nordic Countries Midsummer FestivalMidsummer DayMidsummer Festival is an important traditional festival for residents of northern Europe. It is a public holiday in Denmark, Finland and Sweden. It is also celebrated in Eastern Europe, Central Europe, the United Kingdom, Ireland, Iceland and other places, but it is especially true in Northern Europe and the United Kingdom. In some places, local residents will erect a Maypole on this day, and bonfire parties are also one of the important activities.air shipping from china to usa

Previous：For the first time over Germany, China became the UK's largest source of imports in the first quarte
Next：The rise of British social e-commerce, the number of people shopping through TikTok surges by 553%