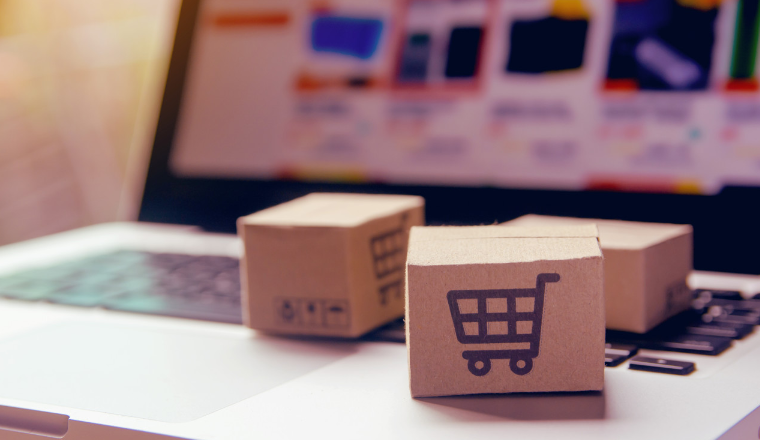 At the beginning of 2023, the Amazon seller ushered in the New Year crit. I thought that after the peak season, the library could slowly pick up, but the fact was that the Kuro Rong dropped again and again. In the past that the seller was most important, the big knife waved again. A large number of sellers disrupted the rhythm of stocking and faced out of stock.

Who cut my library?

Some sellers reported that the newly opened stores in 22 years have always maintained a 5,000 library capacity, but recently, it was cut to about 1808, which directly caused the store to be unable to ship.

A word stirred up thousands of waves, and sellers who knew that there were no words in the community said:

"I was cut together, I felt that I couldn't replenish it a year ago.

"Twenty -five thousands of American stations have shrunk to more than 3,000, and it can’t be shipped at all."

"You can send two thousand yesterday.

Is Kuroto who drops and falls?

Since August 2022, a large number of Amazon sellers have experienced the dilemma of chopping and cutting. Many people once tens of thousands of libraries and drifting, and the shipments and logistics efficiency were seriously affected.

Judging from the feedback from all parties, many sellers' IPI performance scores are at a high level, but they are not sold fast, not only the number of replenishment and replenishment has also been restricted.

Due to the macroeconomic downturn this year, the sequelae of the excessive expansion of Amazon's slowdown in the epidemic period of Amazon's growth have been prominent. It can only be resold to sell redundant warehouses to continuously reduce FBA employees.

This also caused a serious shortage of people in the peak season of Amazon. A large number of Christmas orders could not be delivered in real time.

At the same time, as Amazon's Q4 performance did not meet market expectations, Amazon seemed to have plans to have another plan in its AWD business. But in any case, the platform should protect the basic rights of the seller. Facing the library capacity of the seller, Amazon did not give a reasonable explanation.

How can a seller who encounters inventory solve the current problem?

It is very important to write this reason. It must be combined with your products and accounts to give reasonable reasons why your libraries need to be recovered.

Yes, in the absence of failure to recover, the seller is facing the dilemma of replenishment but unable to enter the position. The urgent work is to find a good placement for the goods and prepare both hands.

Before the New Year of the lunar calendar, the seller had a headache for these things. The little V was still the sentence. The dominant power was always on the platform. While the seller operated compliantly, it was necessary to properly lift legal weapons to defend his rights for himself. More importantly, in addition to Amazon, can we have more channels and more guarantees.

Previous：How to be correct, reduce the necessary advertising costs? How can you teach you?
Next：UPS will continue to implement the demand surcharge after the peak season. Amazon American station i