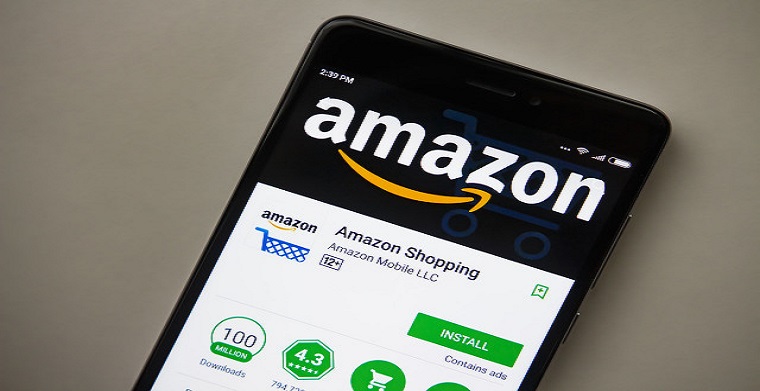 According to the news on October 27, 80-90%of the goods in Wal-Mart's search results were distributed by its WFS logistics service. Wal-Mart has been promoting the delivery business to WFS in the past few years.

For example, when searching for "wireless headphones", the first page listed 50 results, of which more than half (33 pieces) were sold by third -party sellers, and the rest were sold by Wal -Mart. Among these 33 sellers, 28 have used Wal -Mart's logistics services (WFS) for delivery.

The Canadian e -commerce platform SHOPIFY released the third quarter financial report of 2022 as of September 30. According to the financial report, the total revenue of Shopify in the third quarter was US $ 1.366 billion, a year -on -year increase of 22%. On the basis of three years, the average annual growth rate was 52%, and the market expected 1.338 billion US dollars; net loss of $ 158.4 million, and last year last year The net profit of the same period was 1.148 billion US dollars, and the market expected loss was US $ 348 million. After diluting, the loss per share was US $ 0.12. The income per share was $ 0.90 in the same period last year, and the market expected loss was $ 0.27.

"2022 Harbolnas (National Online Shopping Festival) SHOPPING Spree" report is based on a survey of men and women aged 18 to 55 in Indonesia. Consumers' shopping preferences and behaviors. shipping

The report shows that 84%of the respondents said they were shopping during Harbolnas, mainly interviewees of 26-35 years old. The interviewees who do not shop are mainly young people aged 18-25. In terms of the choice of e -commerce platform, 90%of the respondents chose Shopee, ranking first in the proportion; followed by TOKOPEDIA (66%), Lazada (34%), Bukalapak (15%) and JD.ID (14 %).

Previous：What changes have taken place in logistics services under the boom of cross -border e -commerce?
Next：On the importance of Amazon related videos and related traffic in Listing