News
NEWS
Amazon warehouse explosion! Sellers in the peak season have been reduced their storage capacity?

A fire broke out at an Amazon warehouse in Scarborough, Toronto, causing an explosion. 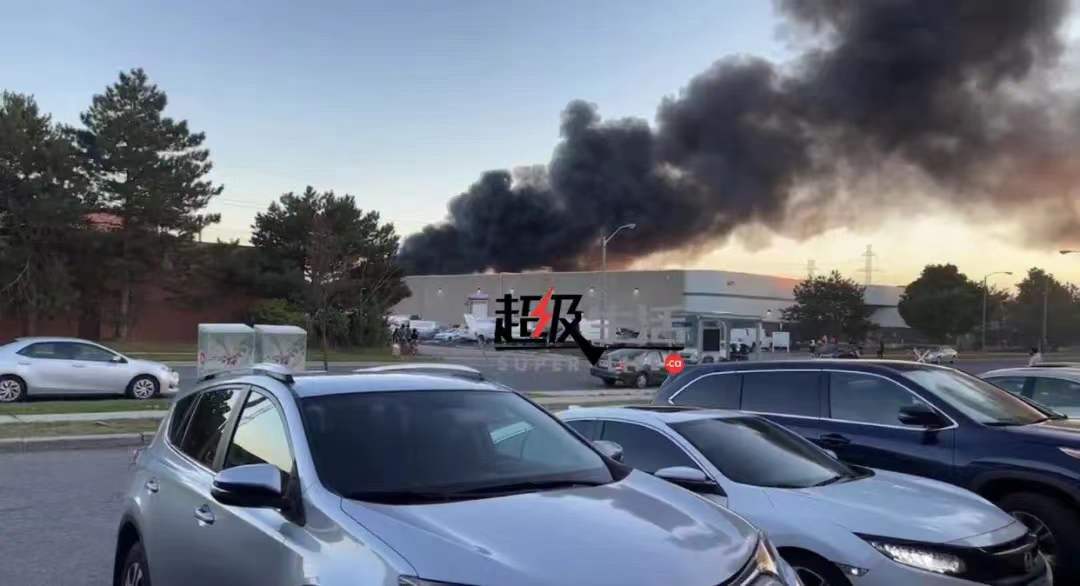 The explosion warehouse is the office area of yyz9 warehouse rent. Fortunately, it did not affect the warehouse area.

According to eyewitness feedback, there were several loud noises at the time, and the scene suddenly billowed with smoke, "like an air raid." 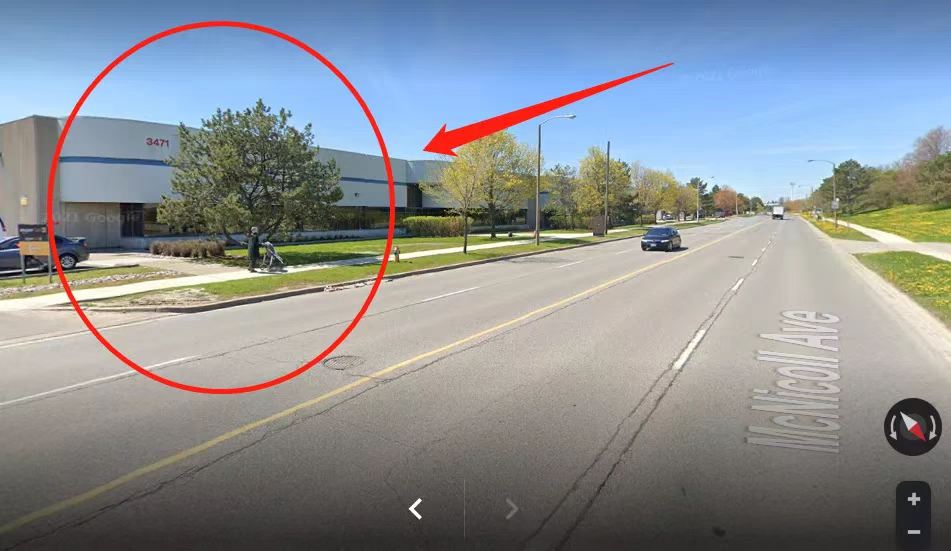 Official reports said firefighters were called to an explosion at around 19:40, and there was flames on the roof of the building. The fire was extinguished at 20:33.

The explosion was judged to be a secondary fire, and fortunately no one was injured in the accident.

The fire was caused by the explosion of two large container trucks at the rear of the building. But the exact reason for the fire was not disclosed by the police.

Recently, many U.S. sellers have received an official notice from Amazon after their inventory has been reduced:

In order to create a successful holiday season, we will be adjusting our restocking limits to allow all sellers to store at least four months' worth of inventory in Fulfillment by Amazon, taking into account seasonality and planned promotions. All FBA sellers will receive the quota update, but after this update, about 5% of FBA sellers will be temporarily unable to restock more items because of their already high inventory levels.

Although only the US site has a restriction notice, it is very likely that the storage capacity of other sites will be gradually reduced, so sellers should pay attention.

The reason for limiting storage capacity is that Amazon has closed some warehouses to control costs. Amazon is said to have laid off nearly 100,000 direct employees in its fulfillment centers and distribution network.

As things stand now, more sellers are being restricted than Amazon says they are at 5%. Many sellers’ storage capacity was directly cut by 50%-60%, and it was already exceeded even before replenishment.

Sellers who stock up in peak season have many restricted sellers whose goods have not been shipped out, and the storage capacity is gone. There is also a more tricky situation where the seller is preparing to ship and has not yet created a shipment. If the goods cannot be cleared in time, it means that there is no place to put the goods in the past.

What should the stock seller do?

In the face of Amazon's overlord terms, how should sellers respond?

1. Quickly clear the inventory and increase the sales rate.

Sellers can clear the remaining inventory and reserve the storage space for peak season goods. Of course, clearing inventory is not easy.

Or move inventory goods out to overseas warehouses. These products can also continue to be replenished and sold in the future. This is indeed a good choice.