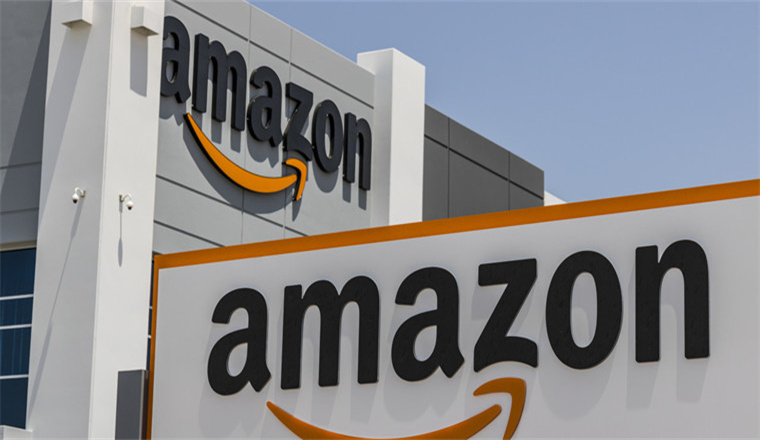 The expansion behavior during the epidemic, including the expansion of the logistics team, the expansion of the warehouse space, etc., caused Amazon to suffer a certain degree of "backlash" in the later stage of the epidemic. The superimposed supply chain contradictions, the soaring fuel prices caused by the conflict between Russia and Ukraine, and the operational pressure on Amazon As you can imagine. Chief executive Andy Jassy said in a statement that despite continued inflationary pressures on fuel, energy and transportation costs, cost containment in the second quarter, especially in logistics, was beginning to show.

Amazon has nearly doubled in size during the pandemic, dropping 99,000 employees to 1.52 million at the end of the second quarter. The economic outlook is not good, and there are constant news of large factories announcing layoffs and reducing the scale of recruitment. In a call with reporters, Chief Financial Officer Brian Olsavsky said Amazon would continue to hire engineers for AWS and other departments such as advertising, but would be cautious about recruiting in other departments.

Amazon recorded a $3.9 billion loss on its Rivian investment, and the electric car maker’s shares tumbled 49% in the second quarter. That brings its total investment losses this year to $11.5 billion.

Amazon's core e-commerce business unit continued to weaken, online shopping was no longer as popular as consumers during the epidemic, and platform sales fell 4% year-on-year. Physical store performance rebounded compared to the same period last year, up 12%. Advertising was a bright spot for Amazon's quarter, with revenue up 18%. At the same time, Facebook's revenue fell for the first time, and it released a forecast that advertising revenue will continue to grow negatively in the third quarter; Alphabet's (Microsoft parent company) advertising revenue growth slowed to 12% (Microsoft's poor second quarter performance); YouTube Growth in ad revenue plummeted to 4.8% from 84% a year ago.

Amazon weathered a sluggish market, a brain drain and tightening regulations for a strong second quarter. Going forward, Amazon will also need to show investors its confidence in restoring its core retail business to growth, which will be a tall order given the current high inflation.