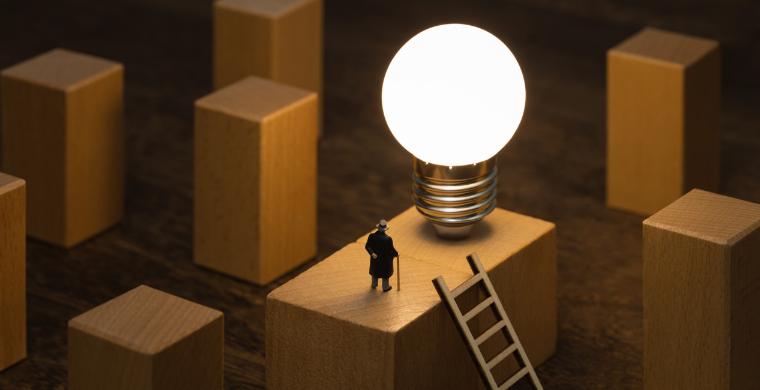 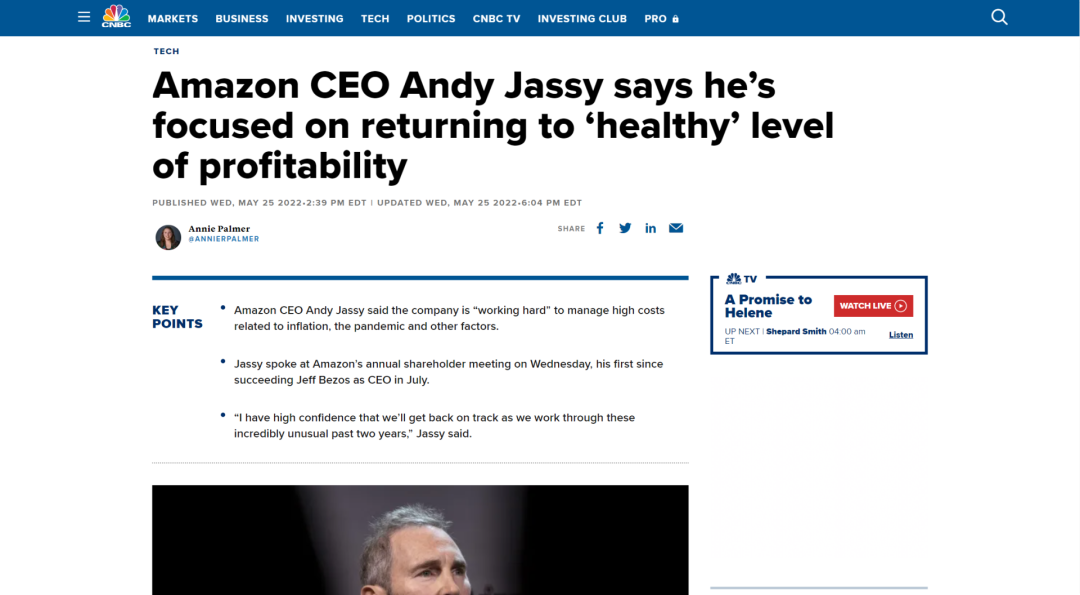 To achieve this, Amazon has taken a series of measures:

1. Suspend the warehouse construction plan in markets that do not need expansion, cut off warehouses that have not been widely used to meet logistics needs, and sublease some of the redundant warehouses. Some places will not renew the lease after the end of the lease period.

2. Previously, Amazon announced that some sites such as the US station will transfer losses by increasing fuel, inflation surcharges and delivery fees.

3. At the shareholder meeting, Amazon investors voted against 15 proposals in succession on worker safety, wage rates, the use of facial recognition technology, and worker unionization and climate protection.

However, there have been many business stagnation problems caused by workers' strike movements before, and social issues need to be handled carefully.

A tree also reaped the huge dividends brought by it in the early stage of the epidemic. Due to blind optimism and a large number of stockpiles, it is now only possible to clear warehouses at low prices to reduce inventory scale and personnel. The remaining 500 employees operate multiple platforms. of over 10,000 stores. The sharp drop in profits has prompted inquiries from regulators. Of course, after the adjustment, there is a tree that continues to deepen the cross-border e-commerce industry. It's just that the problems caused can't help but make sellers operate more cautiously.

The Duck is booming, and a "duck" is hard to find

Recently, KFC launched a set meal with a toy Duck that went viral on the Internet in less than a day and became another phenomenal hit.

It was originally a blind toy box that came with it, but the price went up to more than 1,000 yuan after that. And a series of chasing explosions followed. However, behind the trend, sellers need to consider the risk of infringement. If you want to obtain authorization, it is not easy. On the one hand, the overseas authorization review is strict and the cycle is long; on the other hand, you need to pay high authorization fees.

Previous：Amazon Prime Day will be held in July, have you mastered these preparation strategies?
Next：How to avoid Prime Day suspension of your Amazon account