News
NEWS
Amazon's traffic costs are getting higher and higher now, how should small sellers deal with it?


The choice is greater than the effort. Choosing a good track, climbing and flat ground are also riding, but the speed of advancement is different. 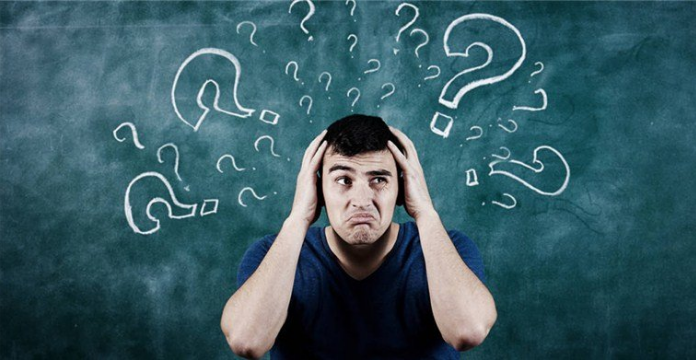 Shipping costs are rising, inventory capacity is decreasing, advertising costs are also high, and the situation of small sellers is also very difficult.

The limited-time Mason Clippers is about to break through 30+, and it has caught up with the previous empty price, which is a bit scary to think about it. Operating costs have increased, but if you go to the front desk of Amazon to search, you will find that many products have not increased correspondingly, but have a tendency to reduce prices. (Of course it does not rule out that some sellers are to clear inventory.)

This year, Amazon has done a little hard work, especially in the United States, where the competition is extremely fierce. Therefore, it is a matter that many small sellers must consider in time to adjust the direction and switch to sites with less competition.

Many sellers who are determined to be good at Amazon have begun to stock up a lot in order to cope with the upcoming peak season. In order to catch up with the Black Friday and one promotion, they chose to go to the limited time of Mason. Because of the storage capacity limitation, some sellers chose to stock up a large number of overseas warehouses for transfer. These operations seem to be correct on the surface, but in order to avoid some risks, you still have to stock up the right amount according to your own sales data and sales goals. Don't be too blind. Sometimes the greater the hope, the greater the disappointment. You probably know that you are living in a false peak season, and in turn, you have to find a way to clear your inventory. After all, Amazon's peak season storage fee is enough.

A few suggestions for small sellers, but big sellers ignore:

01. Think carefully and re-position your own product ideas and overall development ideas. Do you plan to be a vertical store? Brand store?

Optimize the sku layout, consider the poorly performing product lines can be deleted, and focus on supporting the main force asin.

If the funds and energy are limited, use good steel on the blade, otherwise the capital turnover will drag you alive.

02. The US site is still the best site for novices to practice, with low requirements, large traffic, and low barriers to opening a store. But if you pay attention to return on investment and want to spend less money to make profits more easily, you have to deploy other sites. For example, the European war site, etc., choose a good product, learn operational knowledge, you will know how fragrant the British pound and the euro are.

The choice is greater than the effort. Choosing a good track, climbing and flat ground are also riding, but the speed of advancement is different.

Previous：Preparing for the peak season in the second half of the year, the top-ranking strategy will be relea
Next：Great welfare, Amazon UK FBA can be sent to Europe