The results of Amazon India's Prime Day held from July 26th to 27th have been released. Amazon said that this year’s Prime Day in India has performed impressively.

It set the highest sales record in the history of small and medium sellers in India.


According to data, 126,003 small and medium-sized sellers and 6,800 e-commerce stores participated in the Prime Day of Amazon India. About 31,230 sellers had a single-day sales record.


Compared with the previous Prime Day, the number of sellers with sales of more than Rs 1 crore (approximately RMB 870,000) increased by nearly 25%.


Among them, more than 70% of new Prime members are from India's second, third, and fourth tier regions, including Jharkhand, Nagaland, Punjab, etc. Prime Day also helped sellers in these underdeveloped areas to open up sales. 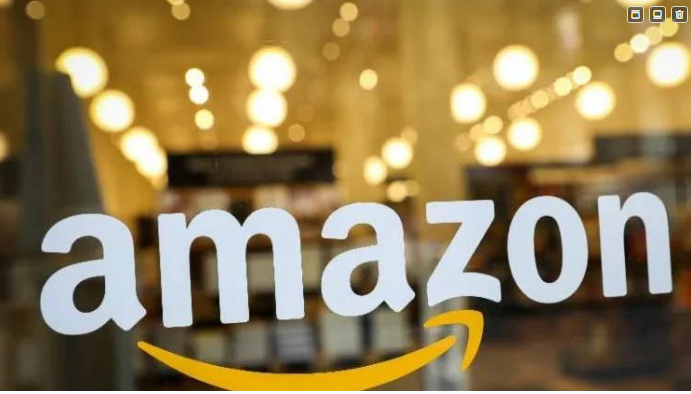 
“We started our business on Amazon two years ago. Before that, we only sold in the local market and catered to a limited customer base with limited revenue,” said Salman Ali, a seller from Rajasthan, India.


"We are very pleased with the increase in sales in our stores. During Prime Day 2021, we see that our products are sought after by consumers. Events like Prime Day have greatly promoted our small-scale business and directly helped us Raja. The rural artisan community in Stansted has revitalized life." forwarder agent in china

According to Amazon's official statistics, during this Prime Day, categories such as personal computers, beauty, clothing, home and kitchen, smart phones, and food storage cabinets sold the most.


According to the latest data from the Ministry of Health of India, as of 8 a.m. local time on August 5, the total number of confirmed cases in India reached 31,812,114. In the past 24 hours, India has newly confirmed 42,982 new cases of new coronary pneumonia, 533 new deaths, and 411,076 existing confirmed cases.


Due to the severe epidemic, most Indians work and study from home. Therefore, the sales of electronic products such as notebook computers, printers, monitors, wearable devices and storage devices are particularly prominent in this Prime Day.

Notebook computers from brands such as HP, Lenovo, Dell, Asus, and Apple are popular among consumers. LG and Samsung washing machines, Whirlpool and Samsung refrigerators, and Samsung microwave ovens are the most popular household and kitchen appliances. 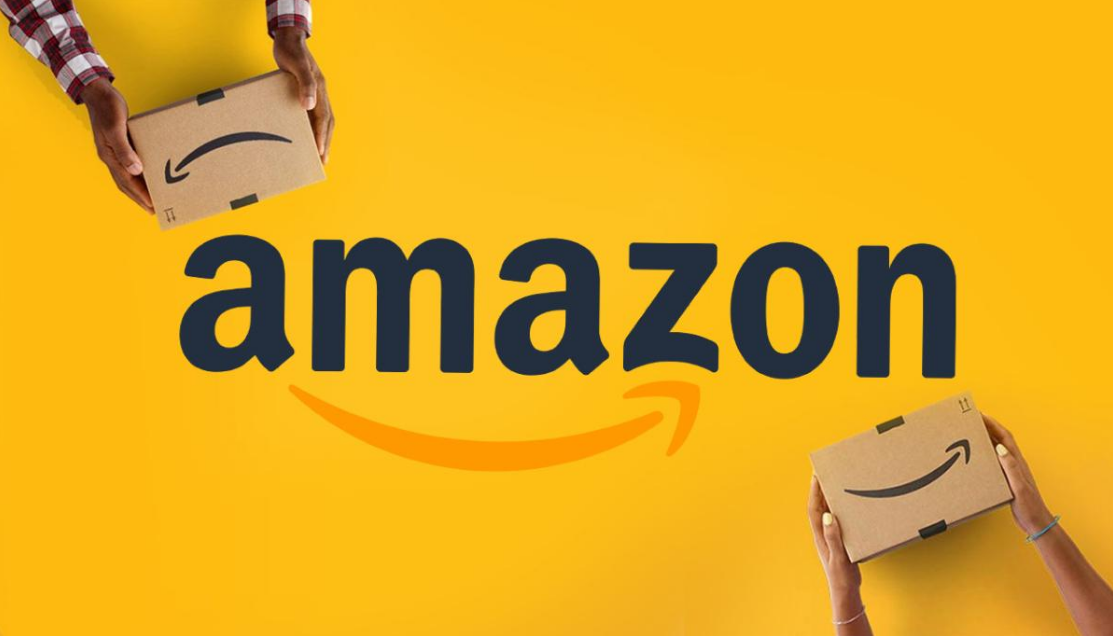 Akshay Sahi, Director of Prime Day and Fulfillment Experience in India, said: “There are currently more than 800,000 sellers in India, and I look forward to a better performance in the next Prime Day India. Indian buyers like the free shipping, fast delivery, With exclusive shopping and digital benefits, we will continue to provide Indian buyers with more comprehensive and high-quality membership services."

In addition, due to the deteriorating epidemic situation in India and Canada, Amazon has postponed the annual Prime Day promotions of the two countries. Amazon India Prime Day has been held from July 26th to 27th. In order to protect Amazon employees, Canada announced that it will not hold Prime Day this year.