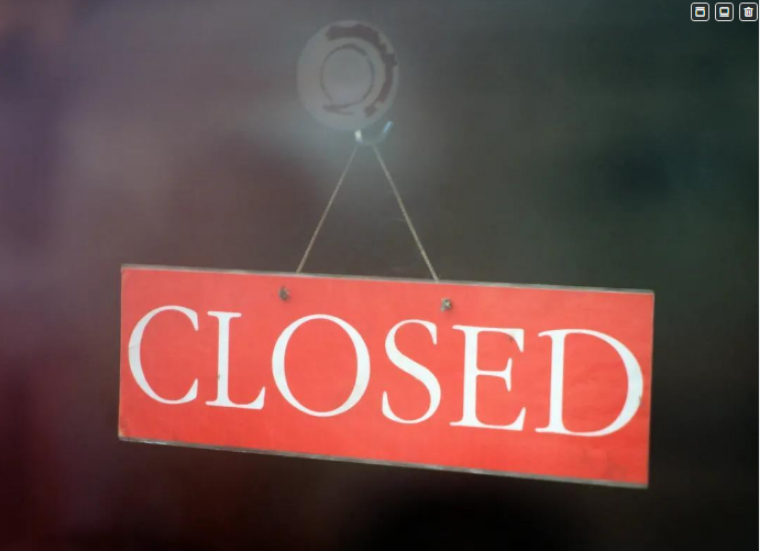 Does the Amazon banning tide end early? Suspected recovery of existing big seller accounts
Shipment from Shenzhen to FBAAccording to the list of sellers who were blocked before, when searching for related brands and products on Amazon, it was found that some products were indeed on sale.Some people in the industry said that the reason why the top-selling brands reappeared in Amazon’s search results is because some of the top-selling “brands” have not been blocked, but only “shops”. It is speculated that the products currently found are their new ones. Brand store opened. However, some of the blocked brands have not yet been restored, and they are only displayed on Amazon but cannot be sold.Some people familiar with the matter said that the brand restoration may be only a small part, and it may not be possible for most of the blocked brands to return. The immediate imperative is to clear the inventory as soon as possible and build a new brand simultaneously.Earlier rumors that "450,000 seller accounts are queuing for review" have not been confirmed. Whether the banning tide is coming to an end, the relationship between the statement of the Ministry of Commerce and the suspected unblocking of the big seller account is not well received. Sellers cannot judge that the banning tide will end and continue to operate in violation of the platform rules.Shipment from Shenzhen to FBAMinistry of Commerce: Phased "unacceptable" and "growth troubles"Faced with the response of Amazon's successive titles from the Ministry of Commerce, this is just a phased "unacceptable" and "growth trouble."On July 22, at a press conference of the State Council Information Office, Li Xinggan, Director of the Department of Foreign Trade of the Ministry of Commerce mentioned that since the outbreak of the new crown pneumonia, cross-border e-commerce has been affected by its unique advantages of low cost, high efficiency, and breakthroughs in time and space. It has been favored by consumers around the world, showing a momentum of rapid growth, and a group of Chinese companies and Chinese brands have gained recognition in the international market.Shipment from Shenzhen to FBAIn the face of the development process, the behavior of some businesses was deemed to violate the Amazon platform’s "Code of Conduct for Sellers" and other format clauses and limited business operations. The Ministry of Commerce responded that it requires companies to abide by the laws and regulations of various countries, respect local customs and habits, and conduct operations in compliance with laws and regulations.At the same time, Li Xingqian, Director of the Department of Foreign Trade, said that he will help companies improve their risk control level, strengthen the docking with international economic and trade rules and standards, firmly support companies to take reasonable measures to protect their legitimate rights and interests, and promote various upstream and downstream entities to strengthen exchanges and cooperation. Promote the healthy development of the industry.Li Xingqian expressed that he hopes that the majority of cross-border sellers can learn by doing and learn from each other. At the same time, he also hopes that the platform can cherish the contributions made by the majority of enterprises, fully respect various trading entities, and believe that platforms and enterprises can find both compliant and reasonable The solution. In the future, the Ministry of Commerce will continue to pay attention to the progress of related matters.The industry believes that from the statement of the Ministry of Commerce, it can be seen that complying with the laws, regulations and platform operation rules of various countries is the basic requirement and bottom line for sellers. From this point of view, compliant operation is still the main theme of the future, and sellers cannot take it lightly. Blind optimism.Shipment from Shenzhen to FBA