News
NEWS
During the Prime Day sprint, Amazon warehouses have to go on strike for 3 days!

According to foreign media reports, recently, the German trade union Verdi called on workers in Amazon's seven logistics centers in Germany to hold a three-day (6.21-6.23) strike.And this time just hits the Prime Day promotion held by Amazon this year. It is reported that the warehouses involved include Werne, Leipzig, Rheinberg, Bad Hersfeld, Koblenz and Graben. 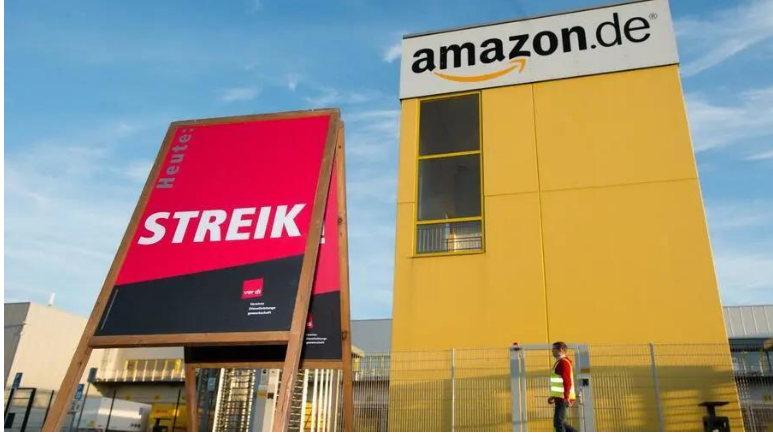 During the critical period of Prime Day's sprint, sellers on the site must be very worried about whether the strike will affect the normal delivery of orders.
Although Amazon has stated in the past that the strike will not have a significant impact on the normal delivery of sellers’ orders, sellers still need to keep an eye on developments and platform notifications. In addition, in order to avoid a bad user experience, you should always pay attention to the logistics information of the order after delivery. If there is an abnormal delivery, communicate with the customer in a timely manner.ocean freight time from china to usa

Previous：How to republish products that have been discontinued on Amazon
Next：Are you out of order? This year, the daily sales of Amazon Prime members may exceed tens of billions