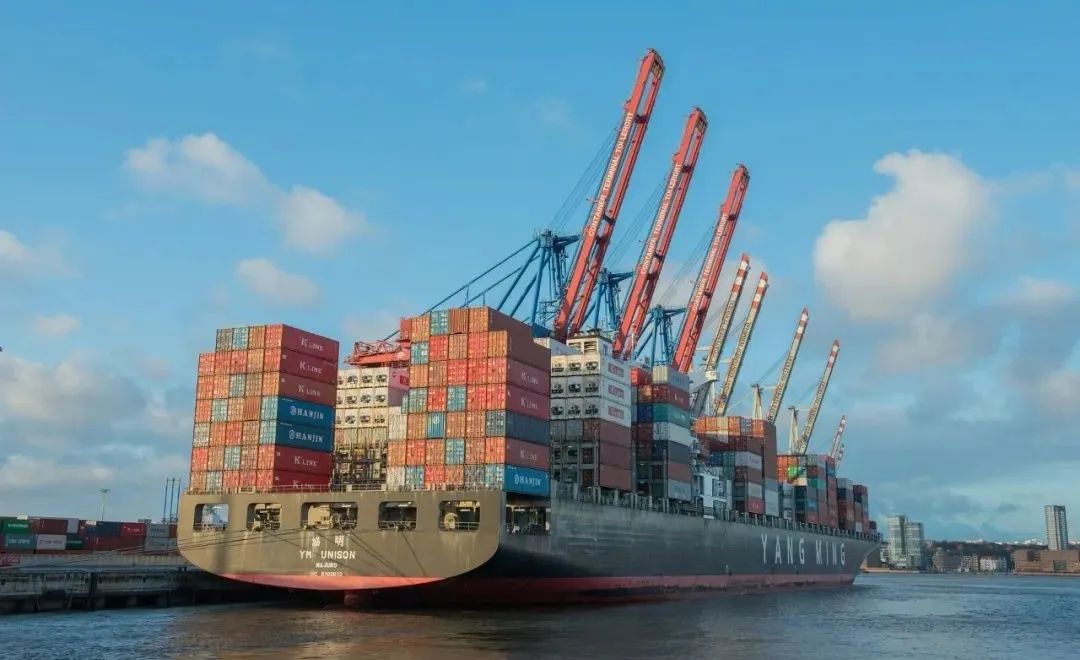 Recently, the freight rates of the main shipping routes in the container shipping market have continued to decline.

Among them, the freight rate of the Thailand-Vietnam route has dropped since the beginning of June. The current market average price of a 40-foot TEU is only US$174/FEU, which is about one-twelfth of the early June and about 18% of the highest value in 2021. It is even lower than the freight rate before the epidemic.

The author believes that the rapid decline in the freight rate of the Thailand-Vietnam route is mainly due to the weak demand for freight on the route and the expansion of the superimposed available capacity, resulting in an imbalance between supply and demand.

Decrease in European and American orders

June-September is the traditional low season for Thailand-Vietnam routes.

According to the 2016-2019 NCFI Thailand-Vietnam route freight index trend, during this period, the freight rate will hover at a low level or continue to decline every June to September. Since June 2022, an important factor for the accelerated decline of freight rates on this route is that Thailand and Vietnam have entered the rainy season, with frequent torrential rains, and local transportation and enterprise production have been negatively affected. 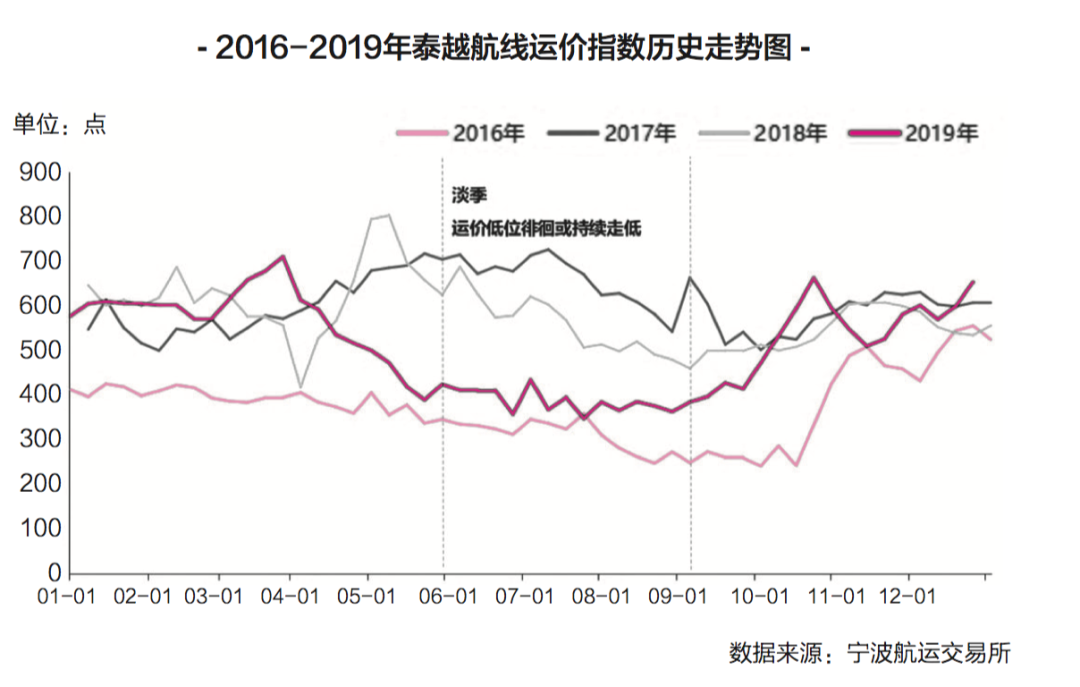 The purchasing capacity of major consuming markets such as Europe and the United States has declined, leading to a weakening of the demand for imported primary products from Thailand and Vietnam to China.

On the one hand, since 2022, the major consumer markets such as Europe and the United States have been stimulated by the conflict between Russia and Ukraine, and economic inflation has been high. The consumer price index (CPI) of the United States and the euro area has increased significantly. The current year-on-year growth rate has reached 8.3% and 9.1% respectively. %, higher than the index growth rate after the 2008 international financial crisis, an increase of 2.7 percentage points and 5 percentage points respectively. Consumers are more cautious about the consumption of non-essential items such as electronic products, clothing and accessories, furniture and bedding, and are more willing to buy food, energy and other daily necessities.

On the other hand, large international retailers and some manufacturers have high inventory rates, and the demand for restocking and manufacturing has declined.

For example, Walmart's inventory rose 25.5% year-over-year in the second quarter, sales rose only 6.5% year-on-year, and billions of dollars in orders have been cancelled. Meanwhile, Walmart, Target and others are slashing prices on products such as clothing, kitchen appliances, garden furniture and bicycles. Samsung Electronics, a major global buyer, has also scaled back production at its smartphone factory in Vietnam.

In fact, before the epidemic, the market capacity of the Thailand-Vietnam route was in a state of excess, and the freight rate has been in triple digits for a long time. In 2021, due to the reduced efficiency of transportation capacity turnover and the surge in procurement demand in Europe and the United States due to the epidemic, the entire shipping market will be in a state of space shortage, which will drive the freight rate of the Thailand-Vietnam route to the highest level since March 2012.

Since 2022, as the epidemic is gradually brought under control, the capacity turnover efficiency has gradually improved, and the overall available capacity in the market has increased.

Sea-Intelligence data shows that the average ship delay time in July was 6.2 days, a 21% reduction from the average delay time of 8.0 days in January; the reliability of the ship schedule increased to 40.5%, compared with 30.4% in January, an increase of 10.1 percentage points . This means that more capacity can be used by the market. In the context of the increase in available capacity, although liner companies are actively taking measures to suspend sailings, combined with the impact of declining demand, the supply of capacity on various routes is still in excess.

The emergence of "zero freight rate" and "negative freight rate" is mainly due to the unprecedented prosperity of the container shipping market since 2021. Liner companies have further increased their right to speak in the container shipping market, and some freight forwarders are too optimistic about the future market. At the same time, in order to consolidate the cooperative relationship between itself and the liner company, it has formulated a higher freight volume index.

However, the current market situation is not optimistic. Under the circumstance of serious oversupply, freight forwarding companies can only increase the sales price at a price lower than the cost freight rate of the liner company in order to complete the freight volume target set by the liner company at the beginning of the year. There are cases of "zero freight rate" and "negative freight rate" on the route.

At the same time, some small liner companies that entered the container shipping market after the epidemic, in order to improve their ability to collect cargoes and compete at low prices, also lowered the overall freight rate level of the market.

Market worries about the escalating stagflation risk and weak economic growth continue to intensify. Combined with the impact of the conflict between Russia and Ukraine, European and American buyers are cautious about investment and consumption, and the phenomenon of delaying and canceling orders may continue.

In terms of capacity supply, port congestion and ship delays have accelerated under the background of weakening overseas demand and the liberalization of epidemic prevention policies. The market may experience slow peak seasons and prolonged off-seasons.

Due to the short voyage of the Thailand-Vietnam route and the relatively low management requirements of the destination port, the operating costs and entry barriers of the liner companies participating in this route are relatively low, and there are relatively more liner companies operating. Excluding the impact of the epidemic, ocean freight rates have been at a low level for a long time, so in the case of a sudden imbalance between supply and demand, freight rates have fallen significantly.