News
NEWS
Another port announced a strike for up to 15 days!


More than 560 dockworkers at the UK port of Liverpool are planning to strike from September 19 to October 3 over wages, the United Kingdom's Unite union said on Friday, adding to a labor dispute this summer caused by soaring inflation. exacerbated.

The Port of Liverpool is the UK's second largest port after Felixstowe, which ended an eight-day strike last week.

The Unite union said the strike action would "severely disrupt" shipping and road transport in and around Liverpool. The union added that if MDHC fails to provide an acceptable pay package, there will be more strikes in the coming weeks. 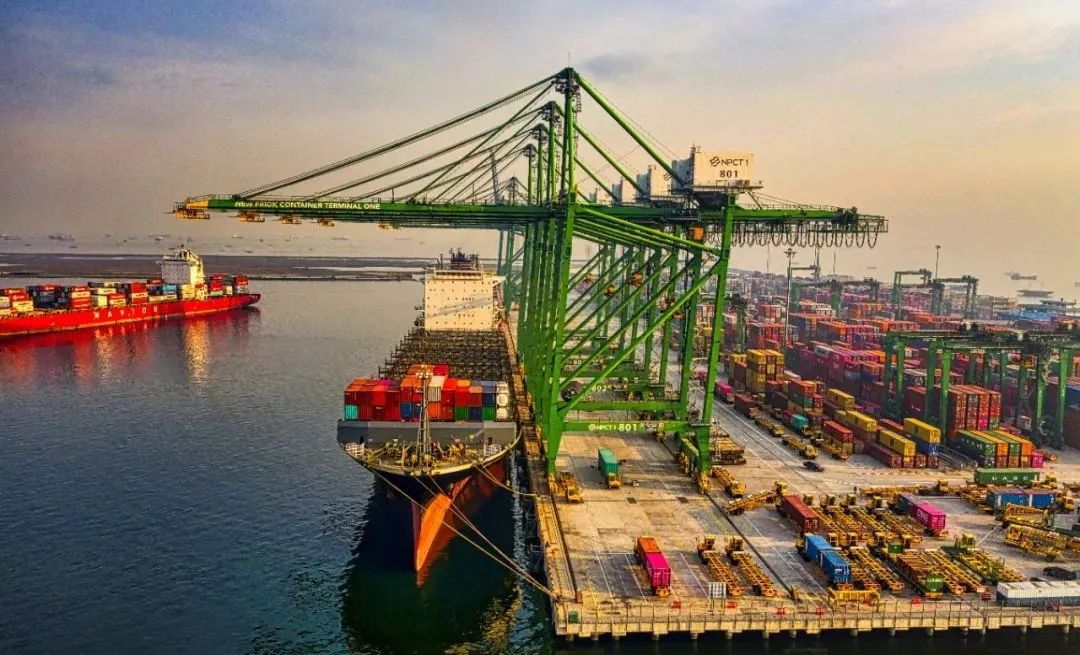 Contract disputes have largely centred on unions demanding pay rises to keep up with Britain's current 12% inflation rate. While the port offered a 7%-9% pay rise, the Unite union said it effectively amounted to a "pay cut" with double-digit inflation.

They also said MDHC had failed to meet pay agreements reached in 2021, including failing to conduct its first pay review since 1995 and failing to improve its shift system.

Peel Ports, the parent company of MDHC, said it offered an 8.3 per cent pay package in addition to last year's 4.5 per cent pay rise, with improvements to shifts, sick pay and superannuation.

"Considering factors such as the stagnant container market, global economic pressures, the Russian-Ukrainian conflict and global shipping disruptions, the compensation we offer is well above the national average, which represents the company's sustainable position." David Port, Chief Operating Officer, Port Peel Huck said. It added that the two sides would continue negotiations ahead of the strike date.

Steven Gerrard, chief officer at Unite Freeports, said in a statement: “The port operator has refused to deliver on the wage increase promised to our members and is now refusing to offer an acceptable wage increase. No one at the port can contribute to the impending strike. responsible for the damage.” He called on the port operator to “fulfill the agreement reached in 2021 and make a 2022 salary offer acceptable to its members”.

Previous：Freight rates on the US-Western route plummeted 23% in one week
Next：The RMB fell below the 6.98 mark! Or break 7 without fear!