News
NEWS
New progress in talks between US ports and dockworkers


The International Terminals and Warehouse Union (ILWU) and its marine terminal employer, the Pacific Maritime Association (PMA), have reached a preliminary agreement on health benefits, a development that appears to bode well for an overall agreement on new contracts.

The ILWU and PMA said in a joint statement on Tuesday that the union had been in talks with the PMA since May 10, and the two sides had now reached a tentative agreement on health benefits. The two sides are still discussing wages and automation, key issues in the negotiations. The previous contract, which expired on July 1, is being negotiated for more than 22,000 employees at 29 ports in the western United States.

The two sides will not disclose the specifics of the tentative agreement while negotiations are still ongoing, the statement said. 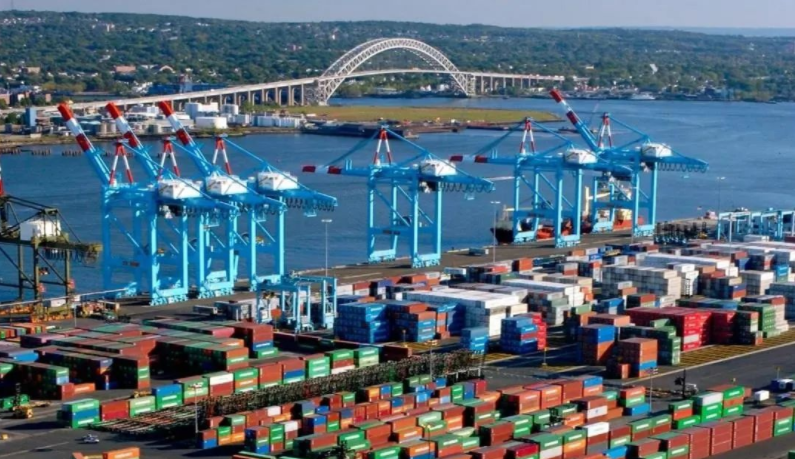 While not unprecedented, the latest news from the ILWU and PMA showing progress in talks while closely watched talks are still underway is likely to be welcomed by trade groups such as the National Retail Federation. Given bottlenecks in the U.S. supply chain, the National Retail Federation called for a new contract to be negotiated quickly without shutdowns or slowdowns.

A growing number of sources close to the talks believe that while there are still several difficult points to resolve, a deal in August or September is increasingly likely, with little disruption at the docks.

The extremes in the container market are putting enormous pressure on terminals, with port workers and their powerful union, the ILWU, fighting for higher wages.

On the other hand, carriers and container ports, plagued by severe delays and vessel queuing issues, are working to increase the automation of marine terminals and optimize operations.

Previous：Within a month, Tianjin Port opened 3 new routes
Next：The east US port is seriously congested, but there are still large ships that easily call at the por