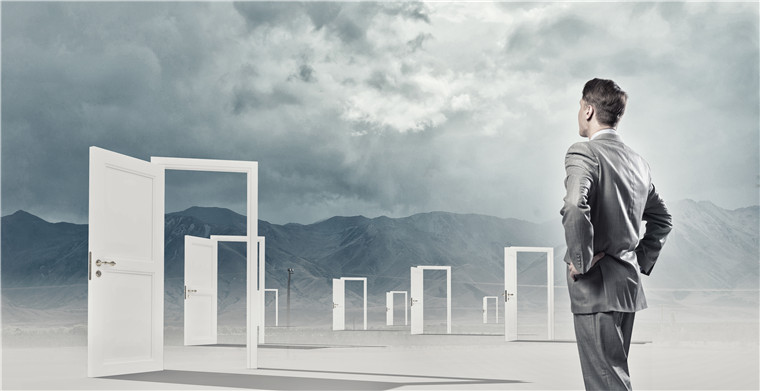 March and April are the traditional peak seasons for foreign trade, but the current peak season lacks a bit of the heat of the past, and orders may be unknowingly intercepted by overseas competitors.

The foreign trade orders in March were reduced by half, and the old customers did not place any orders. "A senior foreign trade factory person in charge sighed about the difficulties encountered at the moment, which caused many foreign trade people to forward and discuss. In fact, unexpected fluctuations and changes in the foreign trade industry did occur in 2022. To investigate the reasons, there is the situation in Russia and Ukraine. The impact of the epidemic also has the interference of epidemic control. And foreign trade people are more concerned about how to safely pass through the vibration cycle, reduce losses, and store energy for the new development cycle.

Ice and fire double the sky, some foreign trade companies have reduced orders

"We have a large customer who requested to delay delivery of orders last year, and new orders are very few now." From the surge in orders and the softening of orders to the collapse of orders and the delay of shipments by customers, all this seems to be a bit sudden.

Judging from this year's order schedule, foreign trade companies are also full of polarization between ice and fire.

Some foreign trade companies said that there was not much difference from previous years, and the orders received at the end of last year had already been placed in June and July. "We are mainly engaged in the export of beauty instruments, and our performance has doubled in March." A foreign trade exporter said happily.

However, there are also feedbacks from the person in charge of foreign trade enterprises. From the industry situation they know, the overall orders this year are not many, and even the order volume has decreased significantly compared with the same period in previous years. "This year, it is expected that the Christmas orders of foreign trade will also be greatly reduced. We have cooperated with old customers for seven or eight years, but they have not placed orders since a few years ago.

For the sharp decrease in foreign trade orders, the reasons for the analysis of industry insiders may be mainly in two aspects:

On the one hand, European and American countries have weak consumption and reduced demand, and they have to cut off orders for non-daily necessities. Coupled with the congestion of shipping, many goods did not arrive within the expected time, and the excess orders placed by customers led to excessive hoarding of inventory, and many customers were still processing inventory. "Some customers have reported that they stocked up last year, and they are still selling this year." delivery

According to a report by the US Consumer News and Business Channel (CNBC) on the 5th, a joint poll by CNBC and Momentive shows that about 81% of American adults are worried that the US economy will continue to decline in 2022. Many experts say that persistent inflation will greatly dampen US consumption.

As early as September last year, a foreign trade person reminded that the order is too busy, the shipment is difficult, a large amount of inventory is backlogged, and the price of raw materials has skyrocketed. By 2022, he will decisively cut one-third of production capacity and reduce the scale.

On the other hand, domestic factories were the first to resume work and production, and orders returned one after another. Now, the production capacity of many Southeast Asian countries has recovered, especially in the textile export industry, and some orders have returned to Southeast Asian countries. According to statistics from the General Administration of Vietnam Customs, in January 2022, the export value of handbags and umbrellas of Vietnamese leather shoe companies reached 390.3 million US dollars, and the export value of footwear products reached 1.937 billion US dollars.

Despite the challenges, for foreign trade export enterprises, how to respond to market demand and market changes has become particularly important.

Industry insiders analyzed that, taking the textile export industry as an example, the problem of blockage and interruption of the global industrial chain supply chain is still very prominent. Although the traditional peak season orders will not be as popular as imagined, there will still be some orders released, and there will be some follow-up. get better. Foreign trade enterprises need to seize the opportunity to develop more sales channels, such as cross-border e-commerce platforms, develop their own brands, and transform into high value-added and characteristic industries. "Only irreplaceable, there is no need to worry about orders will flow back to other places."

In addition, industry insiders said that while the vitality of the new platform is bursting, foreign trade export enterprises can also look to other emerging markets. While deeply cultivating traditional markets such as Europe and the United States, we will accelerate the development of emerging markets such as countries along the “Belt and Road”, and continuously improve the ability to resist market risks.

With the implementation of the "Regional Comprehensive Economic Partnership" (RCEP), there will also be a wave of tax reduction packages. For import and export enterprises, timely grasping the relevant content of RCEP is a prerequisite for developing the market with the help of the RCEP policy. On April 1, Japan lowered its import tariff for the second time under the Regional Comprehensive Economic Partnership (RCEP), and began to apply the tariff rate under the second year of the RCEP Japan Tariff Commitment Table. delivery

According to statistics, in the first two months of this year, my country’s total imports and exports to countries along the “Belt and Road” reached 1.92 trillion yuan, an increase of 18.3%; It accounts for 30.9% of China's total foreign trade value.