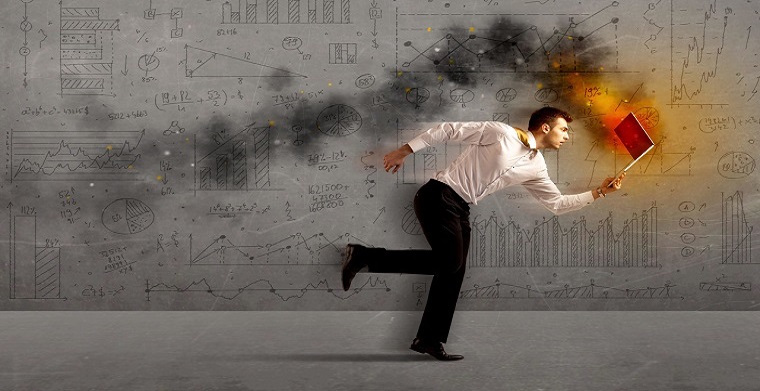 In March, many new foreign trade regulations at home and abroad came into effect. Customs clearance convenience, import and export license, tax rate and other aspects are involved. Only by mastering market intelligence can we avoid risks and adjust the direction in time. Come and follow the circle sister to understand it!

1.From March 1, the 30% tax rebate of waste steel will be further standardized

Among them, for qualified enterprises, waste steel can be refunded by 30%.

2. RCEP will come into force for Malaysia from the 18th

The relevant matters are hereby announced as follows: according to the relevant provisions of the regional comprehensive economic partnership agreement (hereinafter referred to as the agreement), the agreement will enter into force for Malaysia on March 18, 2022, and the member parties mentioned in Article 2 of the measures will increase Malaysia at the same time;

According to Xinhua news agency, it is learned from the office of the Tariff Commission of the State Council that the regional comprehensive economic partnership agreement (RCEP) will enter into force for Malaysia on March 18, 2022. Train shipping

In order to strictly fulfill the commitments of the agreement and actively promote the full entry into force and implementation of RCEP, the Tariff Commission of the State Council issued a notice to implement the first year tax rate applicable to some imported goods originating in Malaysia from March 18, 202

3. Shanghai port will become the first port with LNG filling capacity in China

Shanghai port will become the first port with LNG filling capacity in China. It is expected that the first new fuel filling business will be launched in mid March.

Article 17 of the regulations states that "with approval, enterprises in the new port area can pilot the filling business of new fuels such as liquefied natural gas for international ships."

4. From March 1, overseas loans issued by domestic banks shall not be used for securities investment

According to the central bank's website, recently, the people's Bank of China and the safe jointly issued the notice on matters related to overseas loan business of banking financial institutions (hereinafter referred to as the notice), which will be implemented from March 1, 2022.

There is a three-month transition period from the date of formal implementation of the notice.

5. From March 1, the prevention and control of cross-border truck drivers in Guangdong and Hong Kong will be adjusted

Meanwhile, Guangdong Hong Kong cross-border truck drivers (including close contacts and sub close contacts determined by the mainland health and disease control department) who are tested positive for nucleic acid at the port of entry shall not enter the country within 21 days from the date of determination. Train shipping

In addition, the covid-19 drivers who were granted the inclusion of immigration exemption officers during the new crown pneumonia epidemic situation granted the "yonhon code" yellow code. After entering the country, drivers must strictly follow the reporting trajectory closed loop management and prohibit entry to the mainland community and public places.

1. Russian swift is cut off

In the early morning of February 27, Beijing time, the United States, the European Commission, Germany, France, the United Kingdom, Italy and Canada issued a joint statement, deciding to exclude some Russian banks from the global banking financial Telecommunications Association (Swift) payment system and impose restrictive measures on the Russian central bank to prevent its deployment of international reserves from weakening the impact of sanctions.

According to the joint statement jointly issued by several countries, the latest sanctions will ensure that Russian banks are cut off from the international financial system and "damage their ability to operate globally". This means that Russian banks will not be able to communicate safely and effectively with foreign banks.

Previous：Fruugo, a new blue ocean platform, can't be missed
Next：There will be opportunities for cross-border e-commerce in these directions in the future