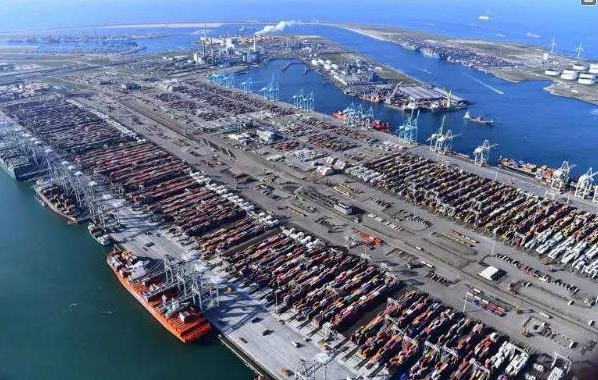 According to foreign media reports, in the latest nucleic acid test results of US West Coast dockers, 67% of the workers tested positive! The news was revealed by Jim McKenna, chairman of the Pacific Maritime Association (PMA) in an interview with the media: "This Tuesday, about 150 dockworkers on the west coast of the United States were tested and about 100 of them tested positive!" This also means The positive rate of this test reached 67%. In addition, 80% of the positive patients tested this time were in Southern California. According to reports, the diagnosis rate is still rising, and workers who are diagnosed positive will be quarantined.

Due to the epidemic situation at the destination port and wharf, the ship sailing from Mason on 19/20 could not return to China. Mason Line originally planned to stop sailing on ETD: 1.19/1-20. No ships from Ningbo and Shanghai Mason arrived, and the next ship was 1.26 1.27.

Suspension of shipping will face more severe challenges to export shipping schedules. The entire US route continues to be tight; market demand and space are still in a state of serious supply and demand imbalance, which is expected to be affected by the arrival of the peak shipment on the eve of the Spring Festival.

Previous：44 voyages will be cancelled on the main global routes, with 75% of the US West routes
Next：Doing cross-border e-commerce can't always be trial and error