News
NEWS
DDP or LDP? Many people can’t tell me apart, I’ll explain it to you!


Compared with LDP, DDP should probably be familiar to everyone, and sometimes people may even talk about the two together. Although LDP

Both DDP and DDP represent the duty-paid delivery at the port of destination, but their essence is quite different. In order to make everyone more clearly understand the difference between the two,

Let's start with their basic concepts to understand.

DDP (Delivered Duty Paid) means that the seller transports the goods to the place designated by the buyer after completing the import customs clearance procedures at the designated destination. "If the goods have not been unloaded, they are delivered to the buyer. Upon completion of the delivery, the seller shall bear all risks and costs of transporting the goods to the designated destination, including any "taxes" that should be paid at the destination when customs formalities are required. (Including the responsibilities and risks of handling customs procedures, as well as the payment of handling fees, customs duties, taxes and other fees.) It can be seen that under the DDP terminology, the seller bears a great deal of responsibility.

LDP (Landed Duty Paid), which is the same as DDP, is that the seller delivers the goods to the place designated by the buyer after paying the import tax. The seller is at his own risk and expenses, including import taxes, customs inspection fees, and due to Any other taxes or fees that must be paid for the import and delivery to the buyer. 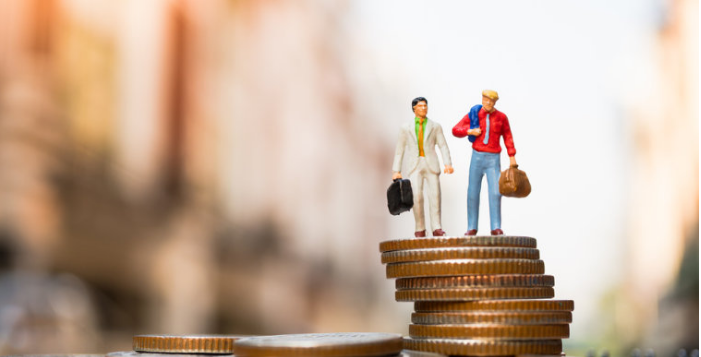 DDP or LDP? Many people can’t tell me apart, I’ll explain it to you!

Seeing this, many people may think that LDP is not equivalent to DDP. This goes back to the root of the emergence of LDP. There are relatively few people using LDP for trade, mainly when dealing with American customers, and more clothing is involved. In the early years, because clothing was exported to the United States, quotas were required. Since clothing export quotas are fixed so much every year, when there is a lot of money, it is transited through a third country (such as Singapore), and then shipped to LA (Los Angeles) in the United States to evade quota restrictions.

Of course, the specific operation is more cumbersome. Not only can the product not have the main label of MADE IN CHINA, but also need to have a solid foreign relationship. Otherwise, it will be very annoying to re-declare the goods to Singapore. No one will help you deal with it. From January 1, 2005, the textile and clothing trade between WTO members has lifted quota restrictions and entered the era of free trade, which makes clothing exports to the United States no longer need to transit through a third country. In recent years, in Sino-US apparel trade, American buyers (purchasers) have not only been satisfied with DDP, they will hope that domestic suppliers (factories, trading companies) can provide them with LDP services. That is, in the case of not issuing a POA, the seller (supplier) will clear and pay taxes in the United States. POA, generally speaking, is the power of attorney we need to use when exporting, and POA can be understood as the power of attorney used when importing, that is, the power of attorney authorized to the customs clearance company to perform import customs clearance. ) Some company information (such as tax code, etc.). However, in order to avoid some troubles in the future, the buyer (supplier) will hope that the seller (supplier) will not only provide the customs clearance agency, but also provide the import company to help the import customs clearance of the goods. This is the essential difference between LDP and DDP. DDP requires the buyer (purchaser) to sign a POA, and then the customs clearance company will clear the customs on its behalf, while LDP does not require the buyer (purchaser) to sign the POA, and the seller (supplier) provides an import company for import customs clearance.

Previous：There is a serious backlog of cargo in the Port of Vancouver, railway services have not been restore
Next：The price of air freight hit a record high, and the reason for the soaring price has doubled!