News
NEWS
Heavy news! Biden announced that the two largest US ports will operate 24 hours a day, 7 days a week

According to the US Chinese website, the holiday season is coming, and the shortage of the supply chain continues to affect consumers in the USA.
The Biden government of the United States issued a plan on the 13th, local time, requiring the ports of Long Beach and Los Angeles, California to operate day and night. In addition, retail and logistics companies such as FedEx, UPS, Walmart, and Home Depot will also announce on the 13th that they will extend their freight operations to increase the time. Commodity supply.According to reports, in his speech at the White House on the 13th, Biden announced 24/7 uninterrupted logistics measures in cooperation with ports, express delivery, and retailers. He said that after several weeks of negotiations on this measure, all parties reached a consensus. Biden emphasized that the nighttime transportation period is very important because there are fewer highway vehicles at that time.amazon fba ship from address china 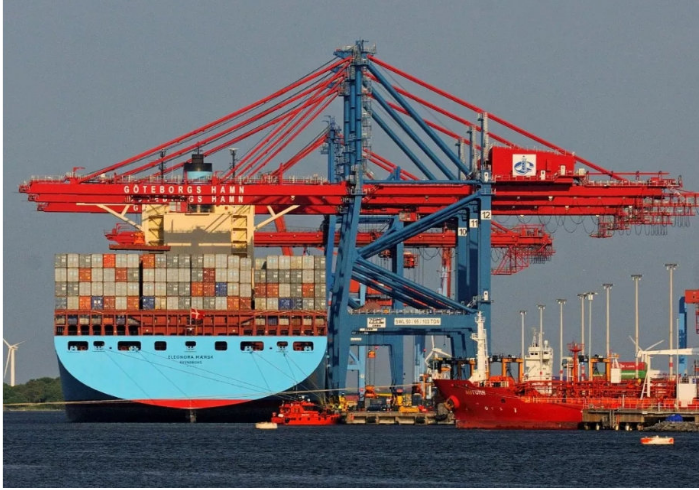 amazon fba ship from address chinaThe White House said in a statement on Wednesday: "Unlike other major ports in the world, American ports do not fully recognize the possibility of night and weekend operations.""Transporting cargo during off-peak hours can help cargo move out of the port faster. For example, in the Port of Los Angeles, cargo is shipped 25% faster at night than during the day. This action will help release supplies by reducing congestion during the day. The capacity of other parts of the chain system, including highways, railways, and warehouses."In addition, Biden called on all private companies to cooperate to ease the tension in the supply chain and threatened to name those companies that did not cooperate.The Port of Los Angeles announced on the 13th that it will operate 24 hours a day, 7 days a week. In September of this year, the Port of Long Beach, California, has already begun to take this approach. The number of imported containers in the two major ports accounted for about 40% of the total in the United States.The Biden administration believes that allowing ports to speed up the handling of containers and extending the working hours of freight railways and warehousing logistics is the fastest and most effective way to ease the tension in the supply chain.On October 7, 60 container ships waited to dock and unload in the outer waters of the Port of Los Angeles and Long Beach. Before the epidemic, it was extremely rare for a container ship to wait.According to analysis, the reasons for the stagnant port operations include the rebounding consumer demand in the United States, the backward freight rail system, and the insufficient number of dock workers and truck drivers. These problems also make freight costs soar. The soaring transportation costs also stimulated the rise in prices, which ultimately affected American consumers.Some retail companies have begun to encourage consumers to purchase gifts and products for the holiday season in advance to prevent shortages of late purchases or delays in shipping.Biden said that FedEx and United Parcel's commitment to operate 24/7 means that businesses of all sizes will be able to deliver goods to shelves faster and more reliably.amazon fba ship from address china