News
NEWS
The most comprehensive introduction to ocean freight surcharges

Due to various reasons such as ships, goods, ports and other aspects, the shipowners may increase expenses or suffer economic losses when transporting goods.In order to compensate for these expenses or losses, in addition to the basic rate, the shipowner stipulates additional fees, called Surcharge or Additional.There are many types of surcharges, and as some circumstances change, new surcharges will be cancelled or formulated. This article is a reference to the more commonly usedShipping surcharges have been sorted out a bit, hoping to help everyone better understand the shipping surcharges.Railway DDP transport to Europe 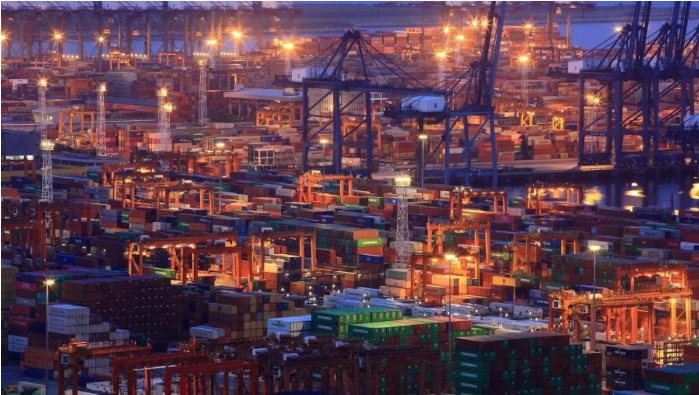 Railway DDP transport to Europe01. GRI: The full name is General Rate Increase. It is generally used on South American routes and American routes.02. PSS: The full name is Peak Season Surcharge. This fee is generally charged by many shipping companies on excuses when the freight is busy during the peak season.03. EBS: The full name is Emergency Bunker Surcharge. EBS is a surcharge for ocean freight.04, THC: The full name is Terminal Handling Charge. It can be further divided into OTHC-Origin Terminal Handling Charge terminal operation fee and DTHC-Destination Terminal Handling Charge terminal operation fee.05, ORC: The full name is Original Receiving Charge local receiving fee/origin receiving fee/origin receiving fee.06, PCS: The full name is Port Congestion Surcharge. When the port is crowded or particularly busy, the shipper will be charged a port congestion surcharge.07. CIC: The full name is Container Imbalance Charge, sometimes also called Container Imbalance Surcharge.08. DDC: The full name is Destination Delivery Charge. In terms of DDU, DDP, etc., this fee is only borne by the seller/shipper, otherwise it is paid by the buyer/consignee.09. HLA: The full name is Heavy-Lift Additiona, also known as Surcharge For Over Weight. Refers to the weight of a single piece of cargo exceeding a certain standard, requiring special equipment (such as heavy cranes) or special operations, difficult loading and unloading operations, or special handling on the stowage of the ship, which is charged to compensate for the increased operating costs Additional fee. The heavier the weight, the higher the surcharge.10. CAF: The full name is Currency Adjustment Factor. Also called CAS-Currency Adjustment Surcharge.11. LLA: The full name is Long Length Additional, also known as Over Length Additional or Surcharge For Over Length.12. ECRS: The full name is Emergency Cost Recovery Surcharge, which can also be called "surcharge for severe weather operations."13. CSC: The full name is Container Service Charge, container or container service charge.14. FAF: The full name is Fuel Adjustment Factor, which is generally used on Japanese routes.15. ENS: Entry Summary Declaration refers to the European customs advance manifest rules.16. SCS: Suez Canal Surcharge. The routes from Asia, Oceania, East Africa and other regions to Europe basically pass through the Suez Canal. This cost is collected by the shipowner from customers in the form of a Suez Canal surcharge.17. PTF: The full name is Panama Canal Transit Fee. The same applies to the Suez Canal surcharge.18. DOC: Document, DOC has two fees, one is a fixed fee charged by the shipping company in RMB. The other is the USD DOC fee charged by the basic fee at the port of destination.19. AMS: Automatic Manifest System, entry fee for automatic manifest system. Used on US and Canadian routes.Railway DDP transport to Europe 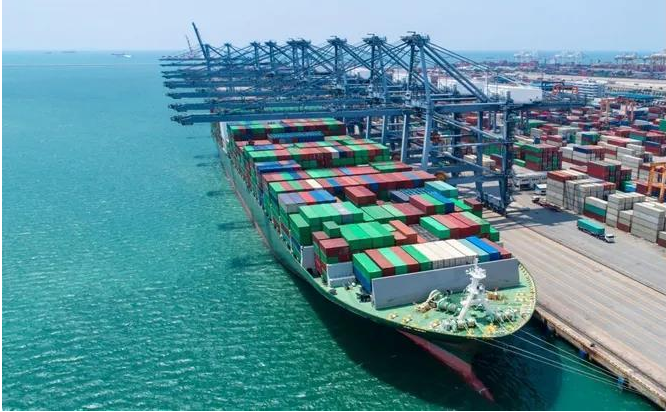 Railway DDP transport to Europe20. TAR: Temporary Additional Risks. In fact, it can be simply understood as a war surcharge.21. ACI: Advance Commercial Information. The Canadian Customs regulations are very similar to the US AMS.22. GRI: General Rate Increase. It is generally used on South American routes and American routes.23. CC: Cleaning Charge is generally more common in the transportation of bulk cargo.24, BUNKER SURCHARGE OR BUNKER ADJUSTMENT FACTOR--B.A.F.25. TRANSHIPMENT SURCHARGE: All goods transported to non-basic ports need to be transshipped to the destination port. The surcharge charged by the ship party includes transshipment fees and two-way freight.26. DIRECT ADDITIONAL: When the cargo delivered to a non-basic port reaches a certain volume, the shipping company can arrange direct voyages to the port without transshipment.27. PORT ADDITIONAL OR PORT SUECHARGE: In some ports, due to poor equipment conditions or low loading and unloading efficiency, as well as other reasons, shipping companies charge additional fees.28. OPTIONAL SURCHARGE: The cargo party cannot determine the specific port of unloading when consigning, and it is required to choose one of the two or more ports proposed in advance for unloading, and the ship party will charge a surcharge.29. DEVIATION SURCHARGE: The surcharge imposed by the ship when the ship must detour to transport the goods to the port of destination due to the obstruction of the normal channel.30, ALTERNATIONAL OF DESTINATION CHARGERailway DDP transport to Europe

Previous：The wildfires spread out of control in the U.S., and logistics delivery has been delayed extensively
Next：Containers piled up on American railroad yards increase port pressure